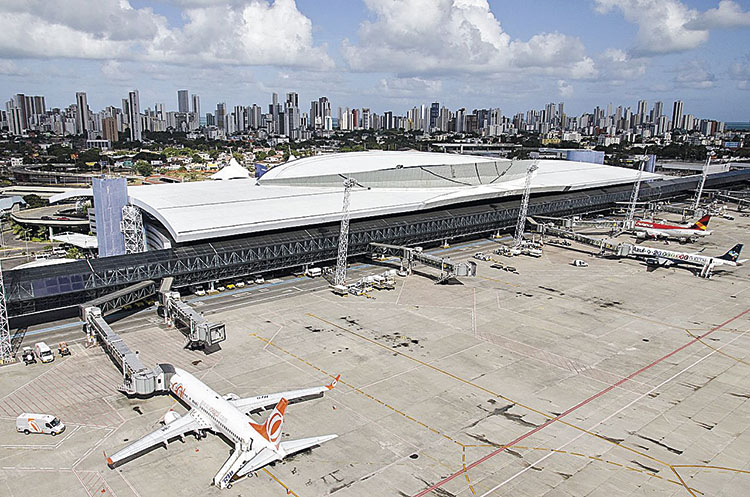 Aena Internacional has been announced by the Brazilian National Civil Aviation Agency (ANAC) as the winning bidder of the 30-year concession tender for the Northeast Brazil airport group, consisting of six airports (Recife, Maceió, Joao Pessoa-Bayeux, Aracajú, Juazeiro do Norte and Campina Grande). Ineco collaborated with Aena on the preparation of the bid.

The Northeast airport group recorded passenger traffic of more than 13 million in 2018, 6.5% of the total traffic in Brazil.

Next post ERTMS for the Eastern rail freight corridor 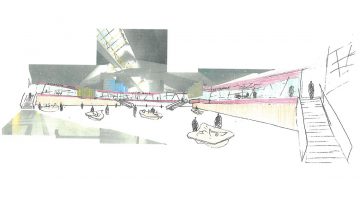 Everything a passenger could need