Since 2013, Evans Avendaño has headed Aeropuertos del Perú (AdP), which manages the concession of 12 of the country’s regional airports. 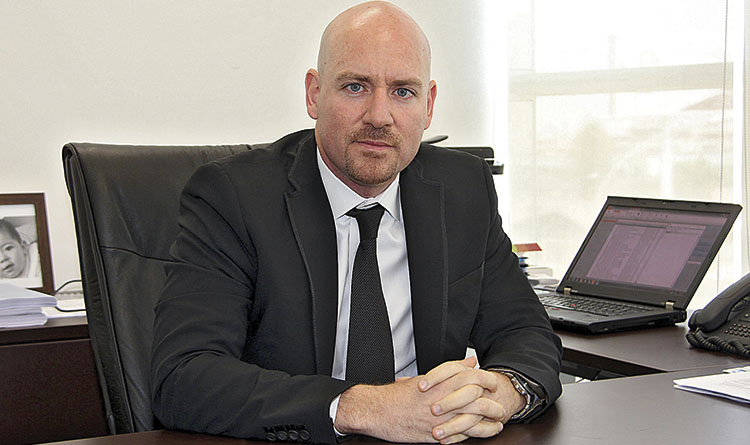 What’s your assessment of the current progress of the expansion work?

We believe that the solution implemented thus far meets all the needs and facilities required by an airport of this size.  Not only because of the potential in terms of passenger traffic, but also in all aspects related to the potential cargo that could be carried by this infrastructure.

What technical aspects of the project are most remarkable or unique?

One of the most important technical aspects is the expansion of the runway and the development of an entire area dedicated to cargo, from the accesses to the platform to the development of the cargo terminal itself. This is an important element that sets us apart, since there is currently no such infrastructure.

What impact will the modernization of the airport have on the tourist and industrial activity of the Lambayeque region, and the country in general?

The impact revolves around two concepts: connectivity and decentralization, not only in terms of passengers, but in all aspects related to cargo. Chiclayo is located in northern Peru, equidistant from important cities such as Piura and Trujillo. This has made it an important centre of commercial activity. It is also the main point of land connectivity with the mountains and jungles in the northeastern part of the country. This creates the potential for the Chiclayo airport to become a regional hub for air connectivity. However, it has potential for connectivity not only in terms of domestic passengers, but also in regard to all aspects related to international connections, because up until less than six months ago, the only international connection was through Lima.  For a little more than six months, Copa has been connecting the north internationally, decentralizing the international connectivity of Lima.

In terms of cargo, the north is one of the country’s main agro-industrial zones, with important agricultural projects that will increase the availability of land for future agribusiness development, with products such as blueberries and asparagus exported by air.  This will also generate a positive impact by placing a cargo terminal at the point of production for the export of these products.

How do you think passenger traffic will evolve in Chiclayo?  And cargo traffic?

For the last ten years, the annual passenger traffic in Chiclayo has grown 16%, but this has been supported by a single route: Chiclayo-Lima. The future of Chiclayo’s growth will be based on the development of regional aviation, as well as the development of international connectivity.

For a few months now, Chiclayo has handled international flights, specifically flights by Copa Airlines to Panama. What plans are there for the opening of new connections, and what impact do you think they will have on the airport’s security?

Currently, we are not only looking for new international connections, but are also strengthening Copa’s existing operations. Regarding regional connections, one of the important destinations with potential for future development is the Chiclayo-Chachapoyas route because of the tourist attractions it offers.

Chiclayo already operates as one of the alternative airports to the Jorge Chávez Airport in Lima. What might change in that relationship once the expansion is completed?

What do you see, taking stock of the concession after a decade?

With the initial investments now completed, in the last ten years, we have obtained annual growth of 16% for passengers and 10% for operations. We have expanded and incorporated new routes throughout the 12 regional airports that we manage. We have reduced the co-financing granted by the government of Peru by 70%, and we have developed Master Plans to invest close to 1 billion USD in the expansion and modernisation of our terminals for the next five years.

The remodelling of the Pisco airport began in 2015.  What do you think this experience can bring to the modernization of the Chiclayo airport?

Pisco’s experience has contributed to the improvement of the designs associated with the flow of passengers, not only in terms of operations and safety, but also from a commercial perspective. The access routes to the airport terminal are also a key element for its development.

Next post The new vision of the smart city

Previous Article Peru, in between the earth and sky 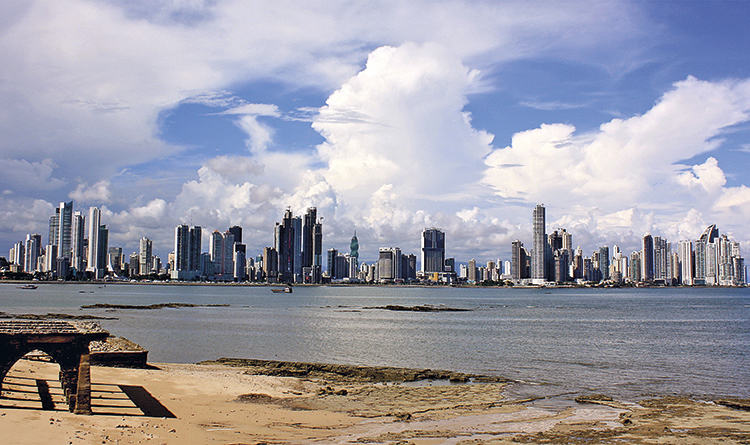