Ineco’s experience with ERTMS, the European rail signalling system, supports the development of an innovative method to study how its implementation affects railway line capacity. 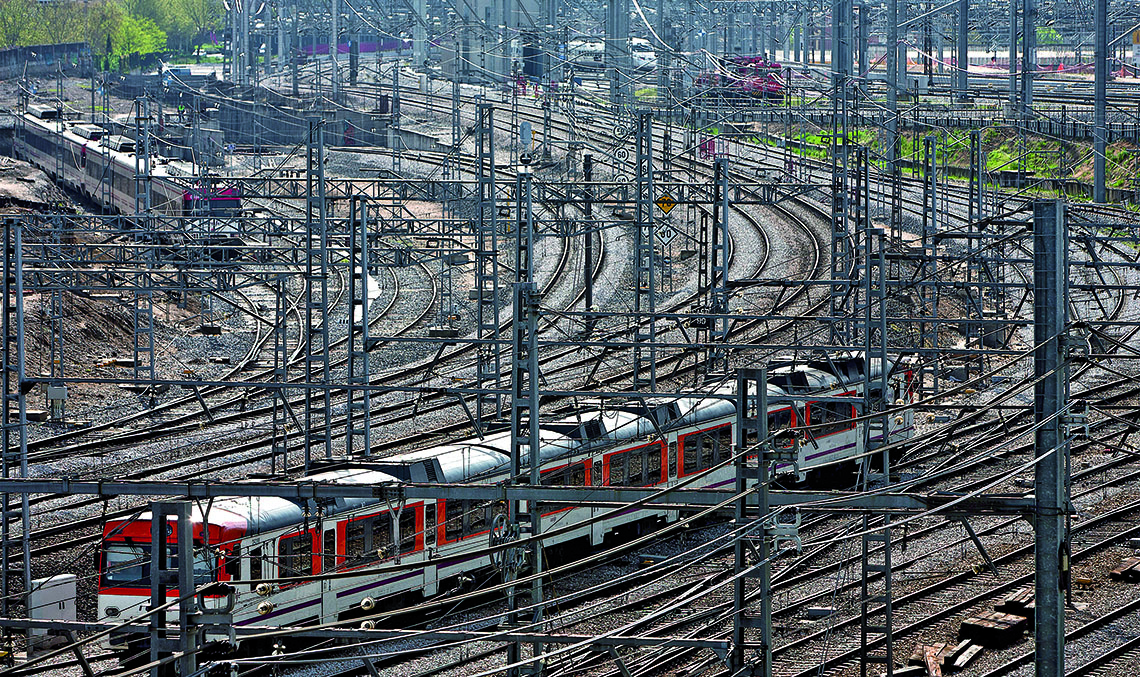 ERTMS IMPLEMENTATION. ERTMS implementation brings a variety of improvements to railway operations, ranging from interoperability of different types of trains on different infrastructures to increased safety and capacity.

However, there is currently no harmonized method in European or international regulations for assessing the impact of ERTMS deployment on railway line capacity: for this reason, Ineco, with its extensive experience and expertise in this field (see IT46), carried out an innovation project in 2016 with the aim of developing one. The conclusions reached in this project make it possible to propose improvements across the entire network or on specific lines in order to optimise capacity.

This qualitative and quantitative assessment method will serve as a basis for the development of different types of technical studies. First, as part of strategic railway plans to define which infrastructure actions are most appropriate, how to deploy or not to deploy ERTMS, and at which level, implications for rolling stock, etc.

The method is also useful for optimizing the detailed design of the ERTMS functions of a railway line or network, taking into account aspects such as the network’s capacity and regularity. Lastly, this method can be used to calculate the capacity of a section after the deployment of the ERTMS system. In addition, it could be considered as a basis for the future development of a specific module in a tool for complete calculation of railway network capacity data.

For the initial application of the method, the values of a typical high-speed network with a homogeneous fleet of passenger trains were taken as a starting point.

The data was divided into three categories: fixed data that cannot be changed in the network being studied, semi-fixed data that corresponds to the aspects of ERTMS functions common to most ERTMS projects, and variable design data within capacity analysis.

It should be noted that this classification may vary depending on the type of study performed. For example, line block sections may be fixed in cases in which only ERTMS will be installed, or variable in cases where some action on the line, in addition to ERTMS deployment, is allowed.

The variable data used in the study was: movement authority, the ERTMS braking algorithm, speed restrictions and gradient. The conclusions generated by the study included an improvement of 9.67% in time between trains by installing ERTMS Level 2 instead of Level 1 on the same section of line. However, applying the qualitative analysis, it is unlikely that this improvement would occur on a network with different characteristics.

Its application helps to formulate strategic plans to define which actions are most appropriate, how to deploy or not to deploy ERTMS, and at which level

Some conclusions were also reached regarding the impact on capacity with respect to other much more detailed characteristics of ERTMS, such as inhibition of the service brake in the ERTMS braking curve algorithm which results in an improvement of 0.51% in time between trains in this network.

The number of trains per hour is one of the most important characteristics to take into account in most railway operations, on both new and upgraded lines: the greater the number of trains that can circulate, the more profitable the infrastructure will be. This calculation is important in different project phases: in the strategic  decision stage (which sections of the network to upgrade, which ERTMS levels to install, etc.) as well as in more detailed phases, in which it is necessary to know the exact number of trains per hour to include in the business case or design ERTMS functionality to optimise this capacity.

Finally, it was also possible to identify some scenarios in which the ERTMS deployment reduces capacity, for example, the large impact that temporary speed restrictions in Level 1 can have. This demonstrates the need to carry out technical studies based on this method of assessing the impact of ERTMS on capacity before defining the actions required to upgrade a railway network.

ERTMS is a railway signalling standard supported by the European Union, which promotes its implementation on the EU’s core network. Ineco is in charge of the control and monitoring of the deployment plan until 2021 (see IT53). It is an automatic system consisting of information exchange between trains and infrastructure, and is based on cab signalling and continuous monitoring of speed. It can be deployed with different application levels, which differ in the way that the information is transmitted: sporadic transmission between the track and train for Level 1 or continuous, two-way transmission in Level 2.

The implementation of ERTMS brings a variety of improvements to railway operations, such as interoperability of different types of trains on different infrastructures and increased safety and capacity. This capacity is calculated based on the number of trains with specified characteristics that can travel on a railway line or network during a certain period of time. In addition, the benefit of ERTMS in railway digitisation programmes has been demonstrated through its deployment as part of the modernization processes of numerous railway networks around the world. 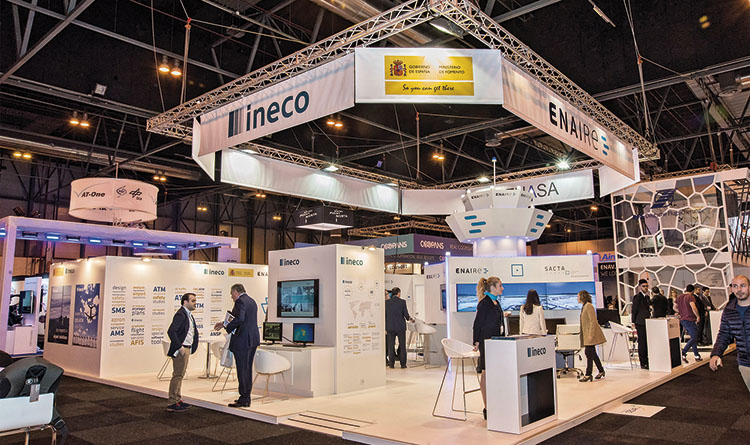