With more than 15 years of experience in railway signalling, Noelia Medrano has been in Banedanmark for 2 years, and is responsible for the functional and operational field tests. 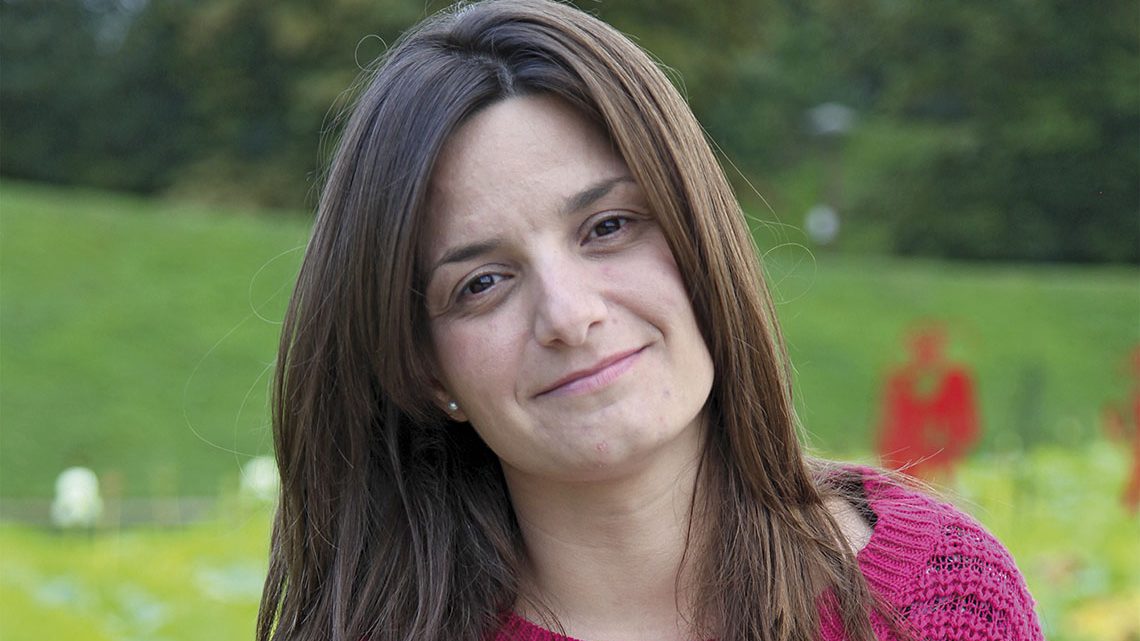 A GREAT EXPERT. Currently the Operations Site Test manager of the Fjernbane Project, on which Ineco is collaborating. Previously, she was responsible for ERTMS and CBTC Testing at General Electric, and responsible for the development of ERTMS Level 2, at Dimetronic (now Siemens).

What benefits will the new ERTMS signalling bring?
Passengers will enjoy improved punctuality, increased capacity and shorter trips on some lines. By 2030, we expect to double the number of passengers and reduce delays by 80%. In addition, we will have a more safer and better controlled network with real-time information and more economical maintenance. In short, there are only advantages!

What are the major challenges of the Signalling Program with regard to ETCS?
Although a priori it seems simple because there are only two suppliers involved and the network seems small compared to other European networks, this is the first project that will put ETCS Baseline 3 into operation. On the other hand, most of the lines under renovation currently have commercial operations that must be maintained. This means that both the installation work and the track test phases have to be planned very early, around six months prior to the work, in order to interfere as little as possible in the commercial operation.

What systems are affected by the renovation?
In addition to the new signalling (new points, axle counters, interlockings, GSR-M, RBC, etc.), other programmes are being carried out on some lines, such as the catenary installation or civil engineering activities. The entire fleet of commercial and freight trains will be also upgraded.

We plan well in advance to avoid affecting commercial activity

Is it complicated to adapt to high speed?
The topology of the existing lines is not the most appropriate for the implementation of high speed. On many of them there are a large number of level crossings, crossings for pedestrians or cattle, etc. All this requires a large number of people and organizations involved to ensure safety during testing. For example, until the level crossings are fully tested, police presence may be required during the tests to ensure that no vehicles cross the road.

What is the main objective of the JTL?
The Joint Test Laboratory is designed to run the largest number of tests prior to on-site testing, and minimize the risks and the cost of the field testing.

Who uses the JTL and what kind of tests are performed?
The suppliers –Alstom and Thales– and the SP testing department are the ones that work in the JTL. The suppliers are responsible for demonstrating the integration of their subsystems (e.g., RBC, IXL, and TMS), while BDK is the final integrator and is therefore responsible for end-to-end testing to demonstrate the behaviour of all of the subsystems together. In addition to functional and integration testing, much emphasis is placed on operational testing, i.e. how the end user (a driver or operator) uses the system. 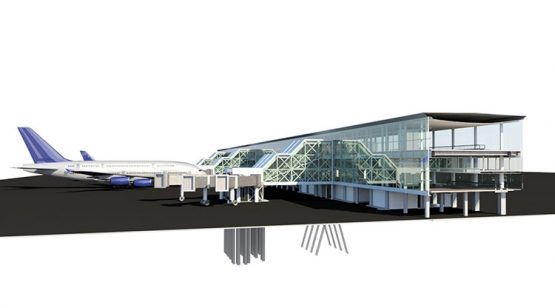