17 goals for transforming our world 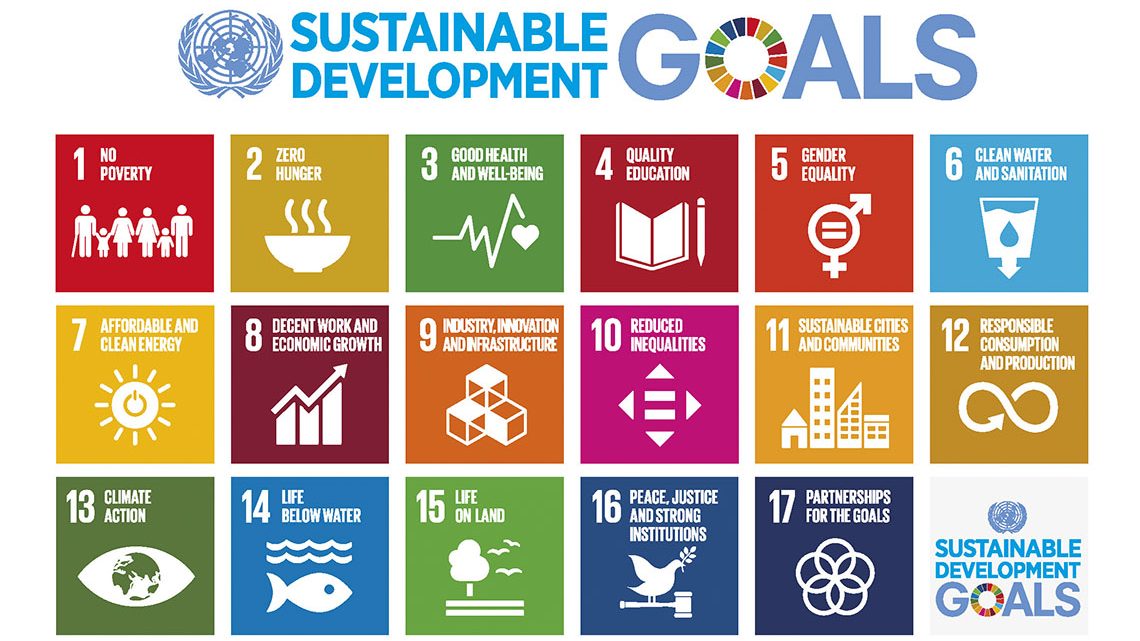 The Agenda has 17 sustainable development goals (SDGs) and 169 targets that range from the elimination of poverty to combating climate change, education, women’s equality, environmental protection and the design of cities. Each goal has specific targets that have to be achieved in the coming years and, to do so, all of the agents –governments, the private sector, civil society and citizens– have to play their part.

These goals are unique in that they urge all countries, whether rich, poor or middle-income, to adopt measures to promote prosperity while protecting the planet. They recognise that initiatives to end poverty must go hand in hand with strategies that promote economic growth and address a range of social needs, including education, health, social protection and employment opportunities, while combating climate change and promoting environmental protection.

Although the SDGs are not legally binding, many governments have adopted them as their own and established national frameworks to achieve them.

On 18 June 2018, the Spanish Government created the post of high commissioner for the 2030 Agenda reporting directly to the prime minister and holding the rank of undersecretary, who will be responsible for coordinating initiatives to ensure fulfilment of the United Nations’ 2030 Agenda.

Also in 2018, the Cabinet approved the 2030 Agenda Implementation Action Plan: Towards a Spanish Strategy for Sustainable Development, which involved the participation of all ministries, regional governments, local bodies and civil society organisations.

Ineco, as part of its corporate social responsibility activities, has joined this initiative, reinforcing its commitment to the SDGs and the 2030 Agenda by incorporating them into the company’s general strategy. The company has also undertaken to spread awareness of the Agenda through external and internal campaigns to ensure that its more than 3,000 employees and stakeholders are aware of it and can work towards fulfilling these goals.

The Protection of Street Children against the Exploitation by Mafias at Train Stations in India project, led by the Spanish NGO It Will Be, has been chosen by Ineco’s employees for the Euro Solidarity campaign 2018.

More than 10 million children live alone on the streets of India. Every year, over 80,000 are lost and hundreds of them flee from abuse, poverty or violence. Every five minutes, a child arrives at a train station alone. The mafias take advantage of the difficulty of providing the children with an identity to exploit them sexually or for labour and for the trafficking of organs and drugs. Their lack of documentation means that they are excluded from government health and education systems.

It Will Be has developed this programme in collaboration with the local Indian NGO Don Bosco through 81 centres spread throughout the country (Childmiss). Thanks to the Child PPa app – a technological biometric recognition tool that It Will Be is installing in these reception centres – the NGO’s social workers will be able to identify, monitor and protect them from possible abuse. In 2018, nearly 400 Ineco employees participated in the campaign. For 2019, they chose to designate their donations to the project for “Treatments to fight child malnutrition” that Doctors Without Borders is carrying out in Jharkhand, (India).

On 22 February, Ineco held an event to kick off the support campaign, which was attended by Carlos Sallé, Director of Energy Policy and Climate Change at Iberdrola; Ana Benavides, General Manager of the Fundación Lealtad; Carmen Librero, President of Ineco, Cristina Gallach, High Commissioner for the 2030 Agenda, Cristina Sánchez, Deputy Director of Red Española de Pacto Mundial; and Iván Hernández, from Ineco, (the RONIN Project). This event, which was broadcast in real time to all employees, demonstrates Ineco’s commitment, as a public corporation, to contribute, to the achievement of the SDOs. 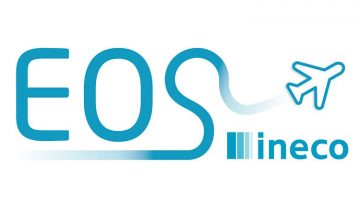