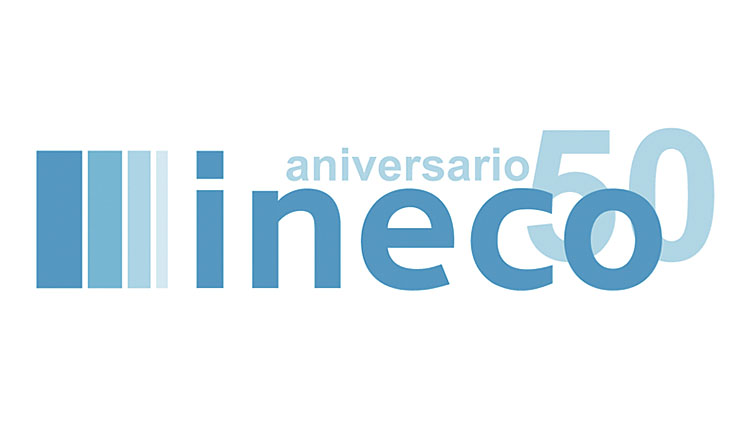 On 20 July, Ineco will celebrate the 50th anniversary of its founding in 1968. Over the course of the year, the company will be highlighting the most important dates in its half-century of history, a period that has been key to the development of transport and infrastructures in Spain, through its website and social media. In the image, the logo selected through a contest among the company’s more than 2,500 employees.

Previous Article AVE completes a test between Makkah and Madinah 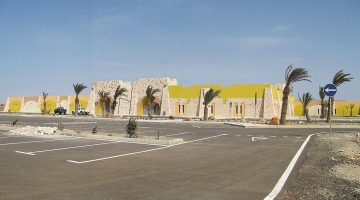 Two decades on the African continent