A greater voice for women

Talks and seminars are among the many initiatives aimed at recognising women in general, and those at Ineco in particular, highlighting the voice and presence of the many professionals who have contributed their talent and efforts to make the company what it is today. 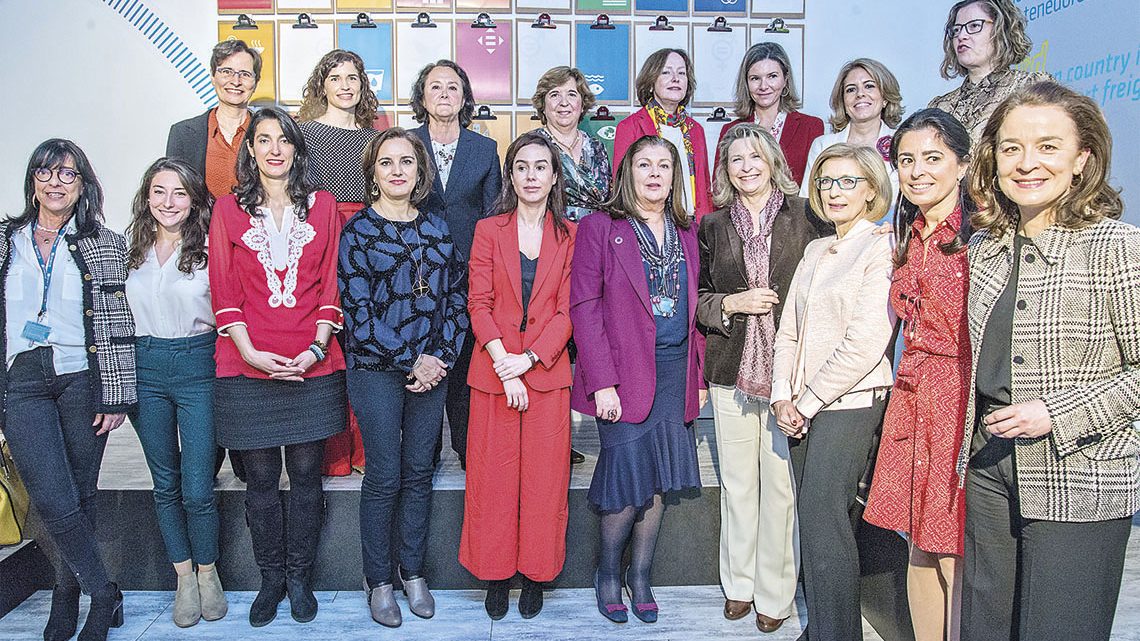 ENGINEERING AND EQUALITY. Attendees at the Engineers by Air, Land and Sea Seminar organised by the president of Ineco, Carmen Librero, to mark International Women’s Day on 8 March. / PHOTO_ELVIRA VILA

With women accounting for 38% of its workforce of more than three thousand professionals and 27% of the employees in its management structure, Ineco is a company that boasts a high level of participation by women in its organisation and a firm commitment and ties to effective equality.

Since 2009, the company has had an Equality Plan with goals and strategies that aim to achieve effective equality between women and men. To achieve this, Ineco has set in motion a range of initiatives and measures aimed at reconciling work and family life, removing all signs of inequality and preventing sexual or gender-based harassment.

Some of the most important measures include the creation of an Equality Committee to monitor progress in this area, the establishment of a channel for sharing ideas and proposing suggestions and the publication of a guide for using non-sexist language in order to avoid discrimination, prejudice and derogatory terms when interacting with people.

In line with these actions, in 2015, the Concilia Plan was agreed upon with the legal representation of the workers, establishing 18 measures to facilitate work-life balance, grouped into four areas: organisation of work time; time off, absences and breaks; corporate benefits; and personal and professional development. The measures include all kinds of initiatives, such as parking spaces for pregnant employees, medical care and corporate services for first-degree relatives, summer camps and day-care centres. With regard to equality, the company promotes increased flexibility of the workday through the implementation of a teleworking system, shared work programmes and the effective application of flexible working hours. These measures are an essential element to achieve a balance between professional and personal life, and to ensure the retention of talent in the company.

The response by staff to these measures has been exceptional, as demonstrated by the fact that thus far, more than 2,200 requests have been made and a total of 436 Ineco professionals benefit from teleworking.

Ineco’s commitment to and relationship with equality is absolute and, although much remains to be done, progress has been significant in terms of aspects such as reducing the wage gap between women and men by more than 40% since 2012.

Engineers by air, land and sea

On 8 March, to mark International Women’s Day, Carmen Librero, president of Ineco, organised a seminar entitled Engineers by Air, Land and Sea, in which women professionals from the sector, including some from outside the company, shared their stories and experiences.

Carmen Librero began her talk by recalling how certain freedoms and rights that until recently were unthinkable, have been achieved, and she paid tribute to Pilar Careaga, who in 1929 became the first woman in Spain to obtain an engineering degree and work as a qualified engineer in Spanish industry.

Since 2009, the company has had an Equality Plan with goals and strategies that aim to achieve effective equality between women and men

Attending this seminar and contributing their stories and experiences were Isabel Maestre, director of the Spanish Aviation Safety Agency, former recipient of the Women and Technology Award for best professional development, and founder and vice president of the association Ellas Vuelan Alto (Women Fly High); Carmen de Andrés, Spain’s first female civil engineer and president of business management at Creatividad y Tecnología; Pilar Tejo, naval engineer, former winner of the AINE Award from the Association of Naval Engineers, director of Teirlog Ingeniería; and Sara Gómez, doctor of industrial engineering and first female director of UPM School of Industrial Engineering and advisor to the Spanish Royal Academy of Engineering, where she leads the Women and Engineering project. Representing Ineco were engineers Marta Molinero, Cristina González and Noelia Soriano.

Promoted by the Equality Committee, in April, Ineco launched its IN Women’s Programme, in which a group of 11 women with high potential, selected through an evaluation process, will participate in a 12-month mentoring programme. They will receive advice and guidance from certified internal mentors and participate in different workshops focused on addressing key aspects for their development. They will also have the opportunity to share experiences with other women in the business sector, all with the maximum support of those responsible.

This new initiative is part of the organisation’s commitment to the 2030 Agenda and gender equality and highlights the work of all the company’s
professionals.

The first edition of the ‘IN’ Women’s Programme 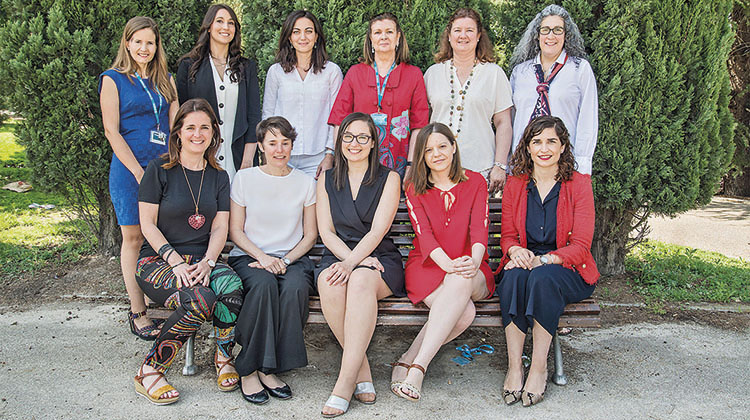 The president of Ineco, Carmen Librero, along with 10 of the 11 participants selected for the programme, which received applications from 50 candidates. 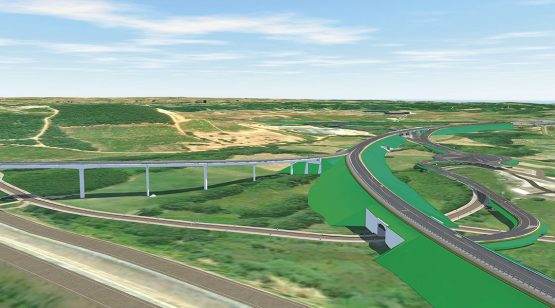 BIM-GIS integration in the A-76