Almería’s old station is a fine example of 19th century iron architecture, listed as a Site of Cultural Interest. Over the last two years, Ineco has drafted two projects for the renovation of the building, including restoration of the façades, roofs and concourse. 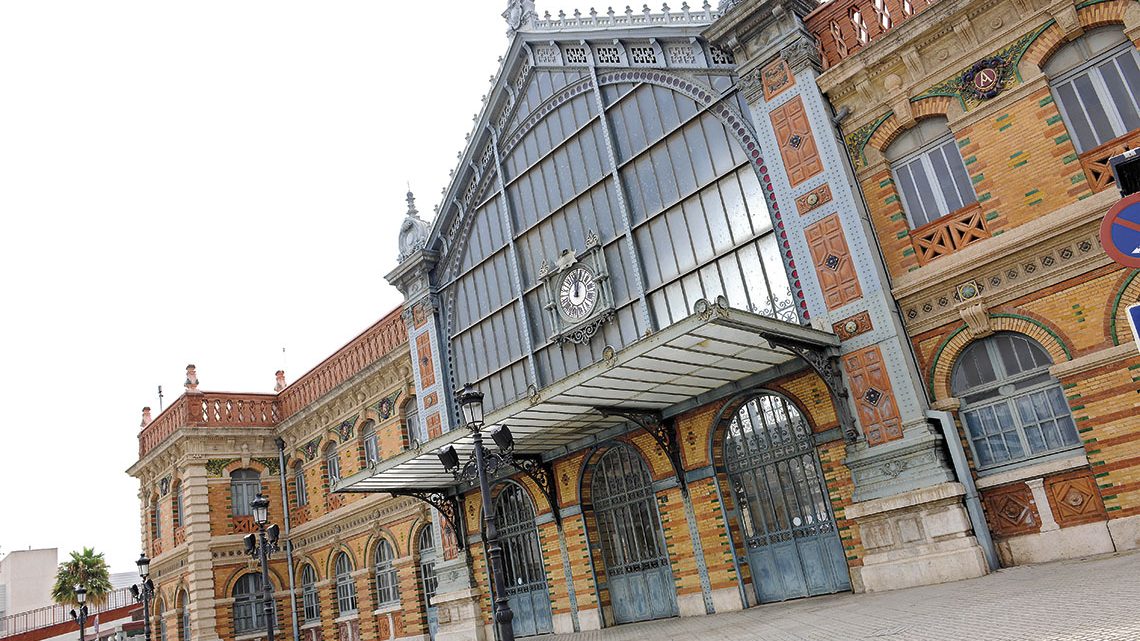 In the 19th century, engineers designed stations with concourses made of glass and iron, creating spacious, airy and bright structures, with Almería station serving as a fine example. In the photo, the main façade.

With the opening of Almería’s new intermodal station in June 2000, the city’s old historic station fell into disuse, housing only a number of railway offices. Since then, the Almería City Council has been calling for the station building to be renovated and put to use for the city. With this in mind, Adif commissioned Ineco to draft projects for the restoration of the building (façades, roofs and concourse) as a step prior to transferring ownership of the station to the City Council to determine its final use.

One of the key characteristics of the building is its consideration as a historic ‘monument’ after being listed as a Site of Cultural Interest by the Ministry of Culture, Education and Sport in 1985. This fact means that the building’s exterior appearance and construction systems have to be conserved, and all restoration proposals had to be extremely respectful in order to be approved by the Office of the Deputy Director of Historical Heritage, limiting the renovation options available.

Over the last two years, Ineco has drafted two projects for the renovation of the building, one of which has already been executed and the other in its construction phase. The first project involved executing restoration works and consolidating the ornamental elements of the roof of the station with the aim of replacing the perimeter balustrade of the lateral sections, which was significantly deteriorated, and restoring its ornamental elements, in addition to repairing the entrance canopy.

The history of the station

The building dates back to 1893 and is believed to be the work of French architect L. Fargue. It was built by the French company Fives-Lille, which was highly regarded throughout Europe for its iron-framed buildings. As Adif explains in its description of the station, the aspect that particularly stands out about the building is the special way that it merges traditional architecture with new techniques and materials. The development of the railways in the second half of the nineteenth century required new spaces and functions in stations. To address this, engineering and architecture successfully worked together to combine ornamental buildings in the classical style with functional structures of the modern era. Together with engineers, architects gained prominence by designing concourses and platforms with glass and iron, creating spacious, airy and bright structures of which Almería station is a fine example. Other examples of Andalusian station buildings from this period are the historic stations of Córdoba, Cádiz, Málaga, Seville-San Bernardo, Granada, Jaén and Huelva-Zafra.

The building was completed in 1893 and was put into use in 1895, when the Almería-Guadix section was opened. Its entry into service, along with the development of the port of Almería, helped to solve the communication difficulties of a province enjoying a full economic and demographic boom due to mining, agriculture and commerce. A number of decades later, during the Spanish Civil War, part of the premises were destroyed and, in 1940, it was closed due to a serious danger of collapse. In the 1970s, a major renovation project began, involving the construction of, among other aspects, a balustrade with slight variations with respect to the original one. In 1974, a refurbishment was carried out on the upper floor and, in 1975, a general renovation of tracks and platforms was done.

In the 1990s, thanks to the Station Modernisation and Equipment Plan, the almost 600 square metres of surface area was restored. The works were supervised by the architects José Antonio Pruneda and Antonio Morales, who managed to restore much of the station’s charm.

The building has a rectangular footprint and consists of three sections: a central one featuring the iron architecture and two symmetrical, side sections with traditional architecture. In the centre, there is a large clock by Garnier of Paris, typical of the railway stations of the nineteenth century. As a whole, the station is a highly representative example of the work of Compañía de los Caminos de Hierro del Sur de España, featuring ornamental elements such as acanthus capitals, entablatures, cornices, etc., characteristics that appear with classical shapes and proportions although made of iron, among which the large glass window in the central section stands out. The side façades are notable for their exposed brickwork and polychrome ceramics on wall lamps, signs, branches, etc.

In Ineco’s project designs, the principles adopted were aimed at acknowledging the building as a heritage monument, documentation and interpretation of its history according to the Xi’an Declaration on the Conservation of the Setting of Heritage Structures, Sites and Areas, adopted in Xi’an, China. 21 October 2005. The restoration of the different elements must be distinguished from the architectural ensemble, and must bear the stamp of our era. The current configuration of the monument building will be respected, regardless of which era its annexes, attachments or extensions belong, given that unity of style is not the purpose of the restoration.

Elements intended to replace missing parts must be integrated harmoniously into the whole, but, at the same time, differentiated from the original parts, so that the restoration does not falsify the monument, in terms of its artistic and historical aspects. The structural, functional and perceptive function of these new elements will, however, seek the original meaning of the monument and always strive not to highlight the inherently historical, following the doctrine of the Council of Europe in relation to cultural heritage, according to the principles of the European Charter of Architectural Heritage. The starting point for this is studying the planimetrics of the building, examining information obtained from historical research and carrying out analyses (petrographic and petrophysical) of the materials.

TECHNICAL CRITERIA FOR THE RESTORATION

The project focuses on the consolidation, restoration and conservation of all façade walls, including original metal and woodwork.

Previous Article Digitisation, the information of all, for all 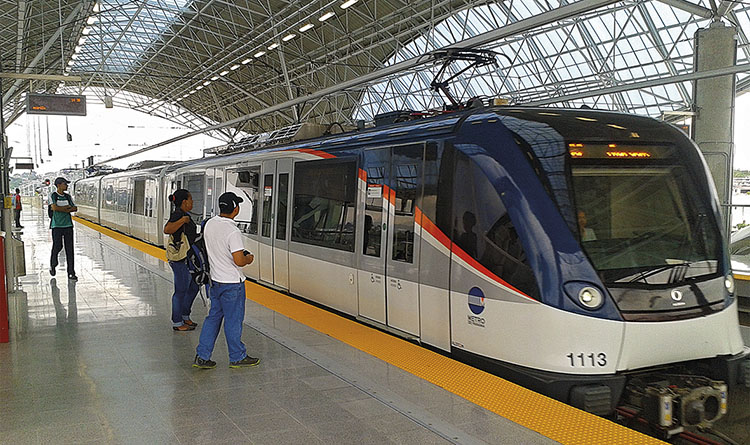