A room with a view

A hotel, restaurant, art gallery, interpretation centre, etc. In addition to aiding maritime navigation, more and more lighthouses are also being used for other additional activities. 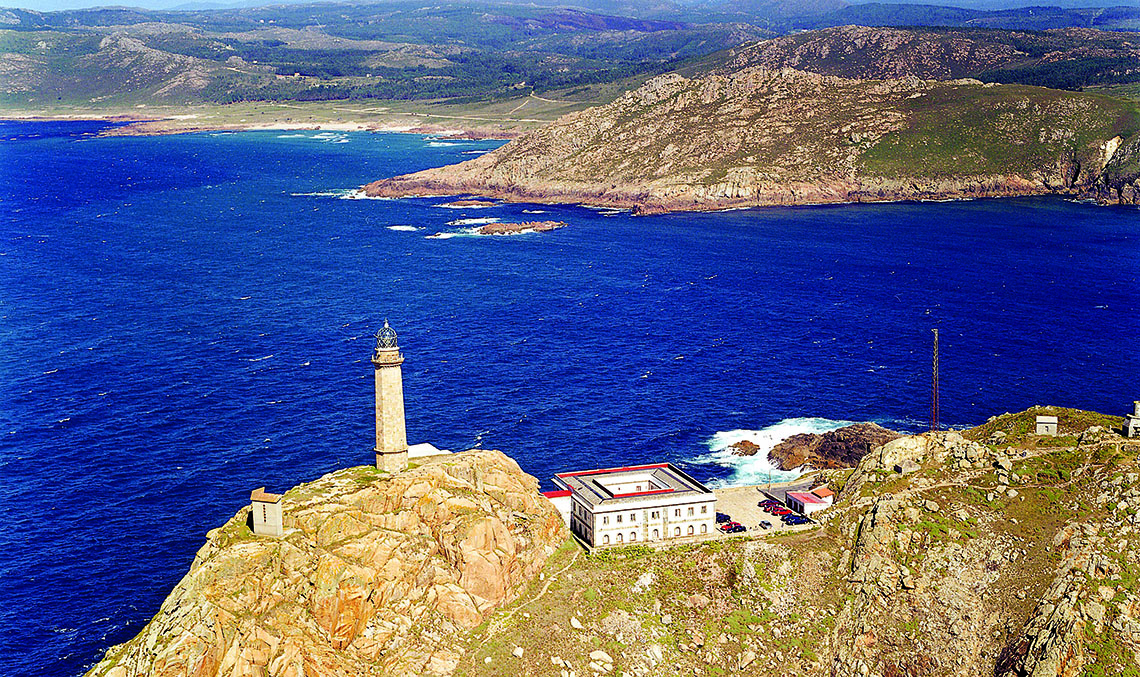 MORE THAN JUST LIGHTHOUSES. The photo shows the Cabo Vilán lighthouse in Camariñas (A Coruña), which has a 62 m2 exhibit hall that is also available for events, an interpretation centre, a café, and a tourist information point. / PHOTO_ PORT AUTHORITY OF A CORUÑA

In addition to installations that form part of the maritime signalling system to provide assistance to sailors, Spanish lighthouses are also architectural constructions with great historic, technical and scenic value. Because they are located in areas that are remote and in some cases difficult to access, support buildings were originally built alongside them to provide the necessary maintenance, ranging from the lodgings of the lighthouse keepers –who today are called navigation assistance system technicians– to the storage, electrical and other buildings.

The tourist interest generated by the lighthouses led to the creation of the Faros de España project in 2014, an initiative of the Ministry of Public Works, implemented through Puertos del Estado and port authorities, with the goal of making the lighthouses “something more than lighthouses”. The project aims to develop of the spaces that are no longer required for the service, in order to enhance the different activities of maritime signalling, including their use as hotels. In short, it is a question of promoting the development of cultural and social interest, enriching the tourist offerings in different areas and ensuring the sustainable conservation of lighthouses in a way that is respectful to the environment, without affecting their navigational assistance functions.

Although the Faros de España  initiative includes developments other than hotel services, special focus has been placed on encouraging and promoting tourist accommodation, reusing the lodgings of the old lighthouse keepers. The project, which was carried out in 2015 and 2016 and for which Ineco provided technical assistance, seeks to promote the supplementary uses of lighthouses, using the spaces that are no longer necessary for the operation and maintenance of the lighthouse.

The idea is to reuse the lodgings of the old lighthouse keepers, for their original purpose, accommodation, but this time for tourists

The idea is not to convert lighthouses into hotels, since they are still required to provide navigational aid. The idea is to reuse the lodgings of the old lighthouse keepers, for their original purpose, accommodation, but this time for tourists.

There is already one lighthouse that is currently used as a hotel (the Isla Pancha lighthouse, Lugo), and others, such as the lighthouses at Trafalgar (Cádiz), Cudillero (Asturias) and Punta Cumplida (Santa Cruz de Tenerife), are on track to become hotels. Furthermore, the process has already begun with the Pescador lighthouse (Cantabria) which is having its urban development framework adapted, the Málaga lighthouse (Málaga), and the lighthouses of Higer, Santa Clara and Punta de Senokozulúa (Guipúzcoa).

With regard to other types of uses, 28 lighthouses have art and exhibition centres, 12 operate as cultural and training centres, 5 host activities such as research centres, and 7 others have cafés and restaurants.

187 lighthouses and one web platform

One fundamental part of the work performed by Ineco consisted of producing an inventory of 187 lighthouses that are currently managed by the port authorities. Each one has different characteristics in terms of facilities, location, access, urban and architectural features of the buildings, as well as their administrative situation (some being subject to concessions) and the environmental sensitivity inherent to their location, making the collection and homogenization of this information a vital task to make it available to prospective future developers. The included information covers the legal situation, land ownership, easements, state buildings, uses and facilities, etc.

This exhaustive analysis culminated with the creation of a database that has been used as an initial step to launching the new website www.lighthousesofspain.es. Ineco developed the website, which increases exposure to the initiative and is the platform to host the inventory. The website aims to increase awareness of the project, give details of the lighthouses, show their supplementary uses and serve as a platform to increase interest in the initiative, both on the part of the user and on the part of prospective developers.

Ineco developed the website, which increases exposure to the initiative and provides the platform to host the inventory

The lighthouses and their public domain are assigned to different authorities, which are responsible for managing requests to develop activities other than the activity of maritime signalling in the lighthouses. The activity is always developed through an administrative concession, for a period of years, in accordance with the existing legal framework and a business plan. In general, in addition to adapting the spaces, the developer must also renovate or consolidate the facilities based on their current state of conservation. The public concession is always be granted by the port authority to which the unit is attached.

Glimpses of the history of the sea

Next post Juan-Francisco Rebollo / Head of the Spanish Marine Aids 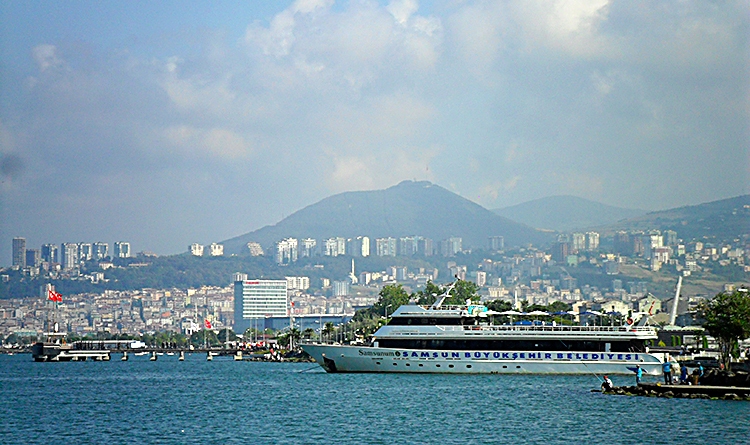 Modernisation of the Samsun-Kalin railway