A sustainable oasis in Dammam 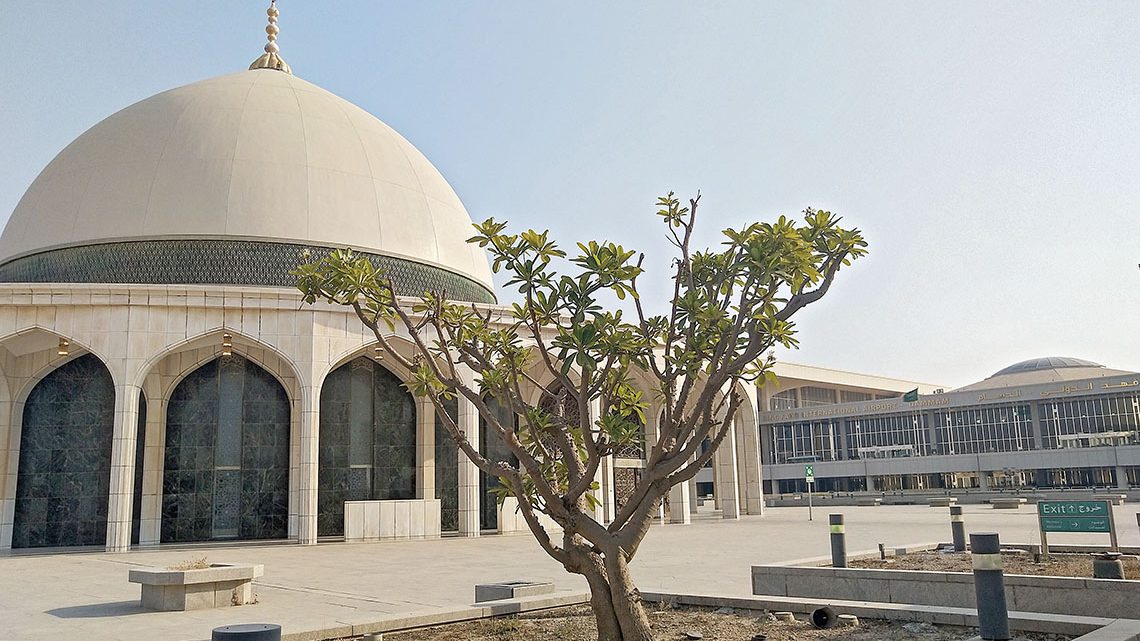 A FORWARD-LOOKING APPROACH. Sustainability, understood in a broad sense, is one of the pillars of Saudi Arabia’s national strategies for a less oil-dependent economic future. / PHOTO_INECO+DACO

Saudi Arabia, like other countries in the region, is rethinking its future as an economy less dependent on its main natural resource, oil, of which it is a world leader in production and export. Consequently, starting in 2016, the Government has been implementing social and economic reforms such as those contained in the National Transformation Plan and in ‘Vision 2030’, a national strategy in which sustainable development, understood in the broader sense –to include social, economic and environmental development– is one of the pillars. This is the context of the Sustainability Plan for the country’s third airport, King Fahd of Dammam, which Ineco developed in 2019 for the Dammam Airports Company (DACO).

The work consisted of carrying out an environmental assessment, identifying the objectives and proposing the actions and measures to achieve them, in addition to monitoring implementation and supervising the actions. This is Ineco’s second project for Dammam airport, following the Master Plan completed at the end of 2018, and it is currently working on an automated baggage-management system. Ineco has extensive experience gained over more than 15 years working in Spanish airports.

In order to develop the Sustainability Plan, Ineco’s team’s first step was to gather information, which included visits to the facilities and meetings with both airport staff and other stakeholders involved: airlines, handling companies, cleaning and service companies, etc.

The information collected was used to draw up an assessment of the environmental situation at the airport and to define the key aspects to be studied and the level of risk presented by each one: water and energy consumption, soil contamination, noise and air quality, impact on cultural heritage and the landscape, waste management, biodiversity, etc.

Once all of these elements had been analysed, the five key topics were outlined and the sustainability objectives to be achieved for each of them were defined, with a time horizon of 2030, the same target year as the national strategy ‘Vision 2030’. After the objectives of the plan had been defined, the most appropriate actions to achieve them were proposed and planned.

Lastly, the implementation, tracking and monitoring of the plan, which is vital to its success, were planned. The proposed tools to achieve this include a website developed by Ineco and hosted on DACO’s systems, which covers the different monitoring indicators of each of the actions, and the creation of several monitoring groups, made up of both technical and management staff.

The following elements, ranked in decreasing order of environmental risk, were analysed:

A snapshot of King Fahd Airport

King Fahd International Airport was opened to commercial traffic in 1999. It is the largest airport in the world in terms of surface area, covering a total of 780 km2 (although only about 37 km2 are used). It sees annual traffic of more than 10 million passengers, almost 111 million kilos of cargo and more than 93,000 flights. It is located approximately 20 kilometres northwest of the city of Dammam. It is the country’s third largest airport, behind the airports in Jeddah and Riyadh, the capital. It has a passenger terminal for public use and another terminal reserved for the Saudi Royal Family, a large cargo area (Cargo Village) of 39,500 m2 opened in 2015, a control tower with a height of 85.5 metres and two parallel runways (34R-16L and 34L-16R), each 4,000 metres long, as well as two parallel taxiways and one crossroad.

Previous Article Everything a passenger could need 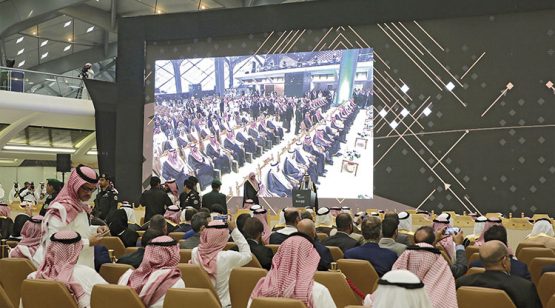