Holding a bachelor’s degree in business administration from the CUNEF, Africa Jiménez Lacaci has more than 10 years of experience in institutional relations and corporate social responsibility programmes. 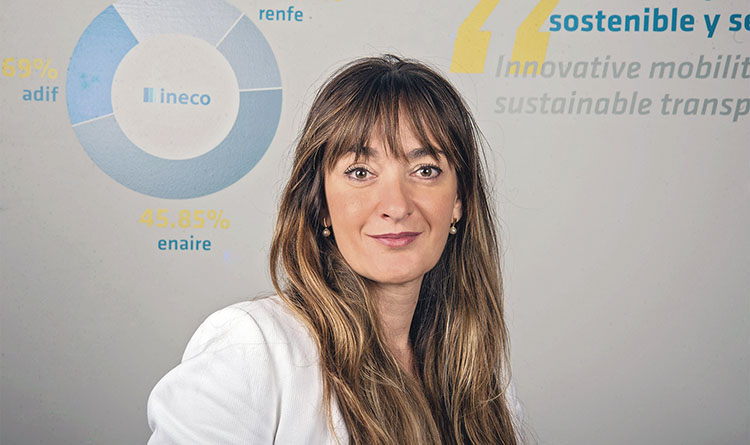 “If we all join forces, we can really change things”

1 How many institutions and NGOs has Ineco collaborated with in the last decade?

More than 100, without a doubt. But the important thing isn’t quantity; it’s the quality of the projects obtained thanks to the involvement of the company and employees. The social value generated by this joint work is incredible.

2 Is it difficult to persuade senior executives to get involved in CSR projects?

Not at Ineco. When faced with a sound project that is aligned with our strategy and requirements, senior management has always supported these initiatives. They have always been aware of the benefits they represent for any company.  In addition, Ineco, as a state-owned company, has to set an example.

3 WHICH ARE MORE CONVINCING, RATIONAL OR EMOTIONAL ARGUMENTS?

Decisions are made by people, based on that balanced combination of emotion and rationality that we all have to a greater or lesser extent. In order to persuade, it is essential to generate trust, a feeling that is hard to create if one isn’t scrupulous in their work.

4 How do you reconcile the different functions you perform for the company?

The truth is that they fit together perfectly. My work in the president’s office and management committee enriches the vision to define a CSR strategy that is aligned with Ineco’s general strategy.

I would be lying if I said no. Yes, it is important, but it is not the sine qua non. There are great examples in which other elements such as institutional partnerships, personal effort, creativity and passion have replaced the scarcity of resources with extraordinary results, especially with regard to institutional relations and CSR.

6 What’s your most exciting current project?

Giving the final push to Ineco’s commitment to the United Nations’ 2030 Agenda for Sustainable Development and increasing awareness of it. If we all join forces, we can really change things.

Born in Madrid, África joined Ineco in 2001 and, in addition to being the Deputy Director of Institutional Relations and Corporate Social Responsibility (CSR), since 2002, she has been the secretary of the Management Committee. She has spent most of her career in the president’s office, which has involved dealing with senior executives from other companies and public authorities.

As a result of the development of CSR and the growing promotion of social action at Ineco, she has also established close relationships with many institutions, foundations and NGOs in Spain. As a promoter of CSR since 2007, she has developed this area at Ineco and since then she has launched numerous social projects every year, both in Spain and abroad. 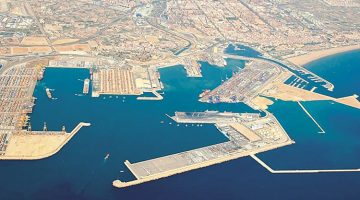 Railway projects for the rail network of the port of Sagunto