Renovation work on Toledo’s historic railway station undertaken by Adif in 2015 was completed this summer. Ineco drafted the project and was responsible for managing the construction management, including refurbishment of the roof, façades and the tower, among other elements. 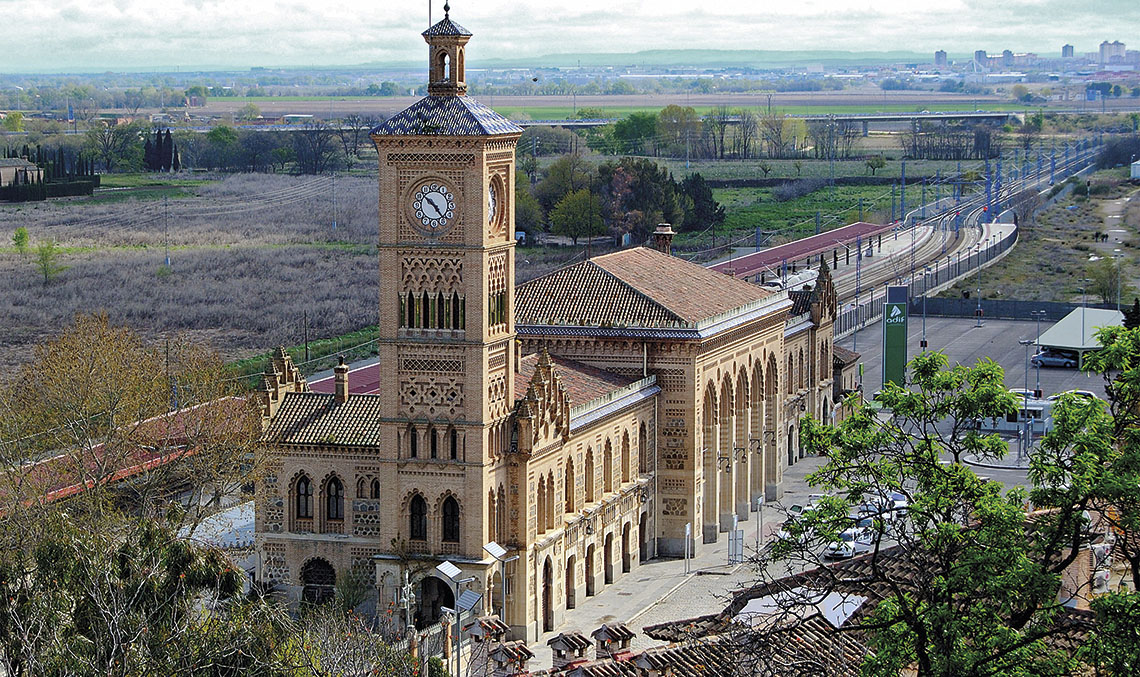 Constructed with brick, stone, iron and cement, the station is a symmetrical, rectangular structure consisting of a single level central building with one double storey building attached to each side. The outside of the station is furnished with an iron canopy. / PHOTO_FMA BOAL (FLICKR)

As it corresponds to the monumental city it is located in, Toledo’s railway station exudes art and history: it was designed by the architect Narciso Clavería from Madrid and inaugurated in 1917. Ceramic from Toledo, stained glass, coffered ceilings and wrought iron elements, such as the exterior fence, decorate this Neo-Mudéjar building characterised by the use of brick on its exterior and ornamentation reminiscent of Arab architecture: polylobed arches, crestings, geometric designs…

The passage of time has left its mark on this building, declared Heritage of Cultural Interest in 1991. The renovation work required quality artisan interventions.

An unusual clock tower –whose use at that time was restricted to other types of official buildings to symbolise their importance– stands over the station; the passage of time has left its mark on this building, declared Heritage of Cultural Interest in 1991.

For this reason, Adif began renovation work in 2015 on the rooftop, façades and the tower, in addition to other buildings. In 2013, Ineco drafted the construction project and provided its construction management services to the railway infrastructure administrator; the project required quality artisan interventions in order to recover extremely delicate elements such as the glazed ceramic tiles and merlons, the work of ceramicist Ángel Pedraza, a native of Toledo.

In another, independent project awarded in July, Adif completed this work with the renovation of the station’s large iron lamps: the lamps were waterproofed and repaired and the lighting system was updated with LED technology.

Adif had formerly carried out, also in collaboration with Ineco, another remodelling process, finalised in 2005, to implement a high-speed line. The tower-minaret of five levels holds the original clock which was restored in 2005.

Previous Article All about BIM… your imagination’s the limit 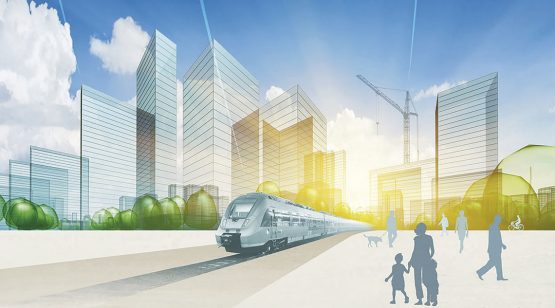