Canalisation of the river Adra to prevent flooding 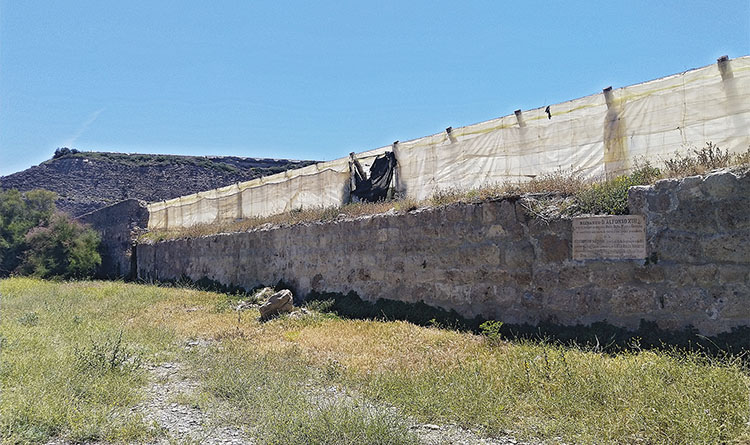 The original wall inaugurated in 1891 during the regency of Maria Christina of Austria. / PHOTO_INECO

Ineco will carry out the construction project for flood prevention and adaptation of the Adra riverbed in Almería for the Directorate-General for Water of the Ministry for Ecological Transition and the Demographic Challenge. The works, which have been declared to be of general state interest, include modifications to the road that runs parallel to the river, in an area of difficult terrain.

Among the works planned, the company will be in charge of the project to build a wall perpendicular to the AL-6300 road, which involves raising the road’s gradient by 3 metres and building walls in the area near the riverbed to guarantee that the flow of the overflowing water returns along the right bank of the river.

Declared a Site of Community Interest and a Special Area of Conservation in its last stretch, the channelling of the river Adra is a project that has been long awaited since the 1973 flood caused extensive damage in the municipality, when the river reached a height of more than eight metres in some areas.

Previous Article Environmental management for the port of Santander