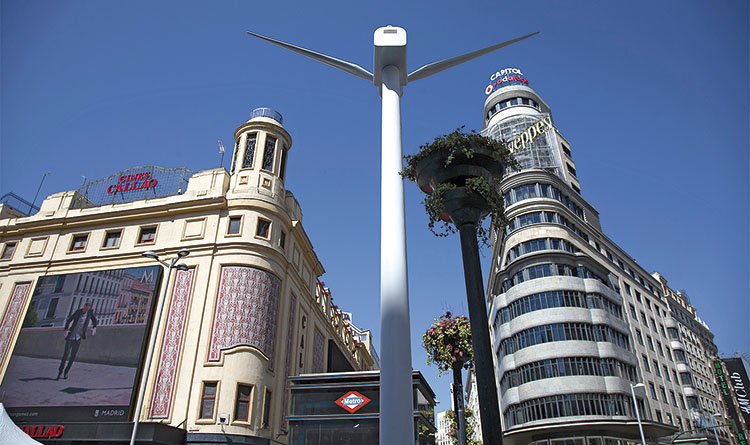 Last May, under the slogan Civil engineering to transform the world, Madrid hosted the fourth Civil Engineering Week (SICMA). Ineco, along with other companies and institutions, sponsored the event, which hosted a wide range of activities such as exhibitions, workshops, conferences, etc. These included a series of volunteer-led guided visits to large engineering works installed in central locations distributed throughout the city, including a floodgate from the Panama Canal in the Plaza de Colón, several water cycle pieces in the Plaza de Castilla, a tunnel boring machine at the Santiago Bernabéu stadium, a wave-measurement buoy with accelerometer on the Paseo del Prado, and a stretch of rail tracks with sleepers and a rail truck next to the Reina Sofía Museum.

In addition, various facilities were opened to the public, such as the control centre of Metro de Madrid, the Torrespacio skyscraper and the EMT Historical Bus Museum. Conferences and round-table discussions were also held on various topics, such as civil road engineering in the face of climate change, and the internationalization of the sector, with participation by Ineco’s chairman, Isaac Martín-Barbero, and director of Internationalization, Sergio Navarro.

Next post Ineco to develop the Innovation Plan for Public Works 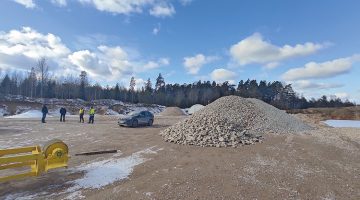