Competition for Excellence in Engineering 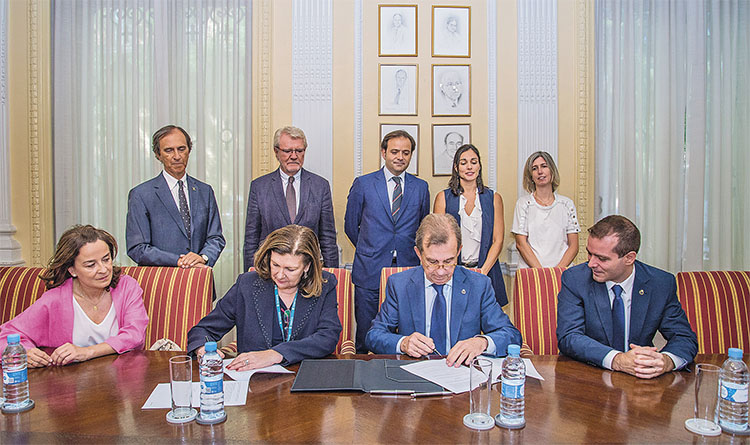 In the centre of the image, Carmen Librero, president of Ineco, and Carlos del Álamo, president of the Spanish Institute of Engineering, signing the agreement in October. / PHOTO_ELVIRA VILA

Ineco and the Spanish Institute of Engineering (IIE) have signed an agreement for the development and sponsorship of the Awards for Excellence in Engineering Student Internships with the aim of recognising three engineering internships carried out in companies in Spain.

The Ineco-IIE collaboration project will support interns who achieve significant and verifiable improvements in technological innovation in order to highlight the professionals who carry out such work. The award-winning work interns will be rewarded with a first prize of 4,000 euros and two second prizes of 1,000 euros each for the winner and the two runners-up, respectively. 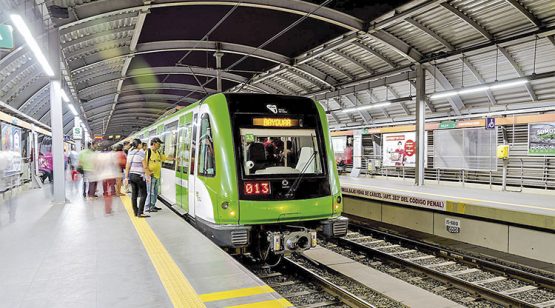