By 2023, Denmark will become one of the first European countries to have a full, and completely renovated, railway signalling network. Spanish public engineering company Ineco and the Cedex research centre have been collaborating with the Banedanmark railway infrastructure manager since early 2017 on the F-Bane project to upgrade the signalling on the Danish railway network. 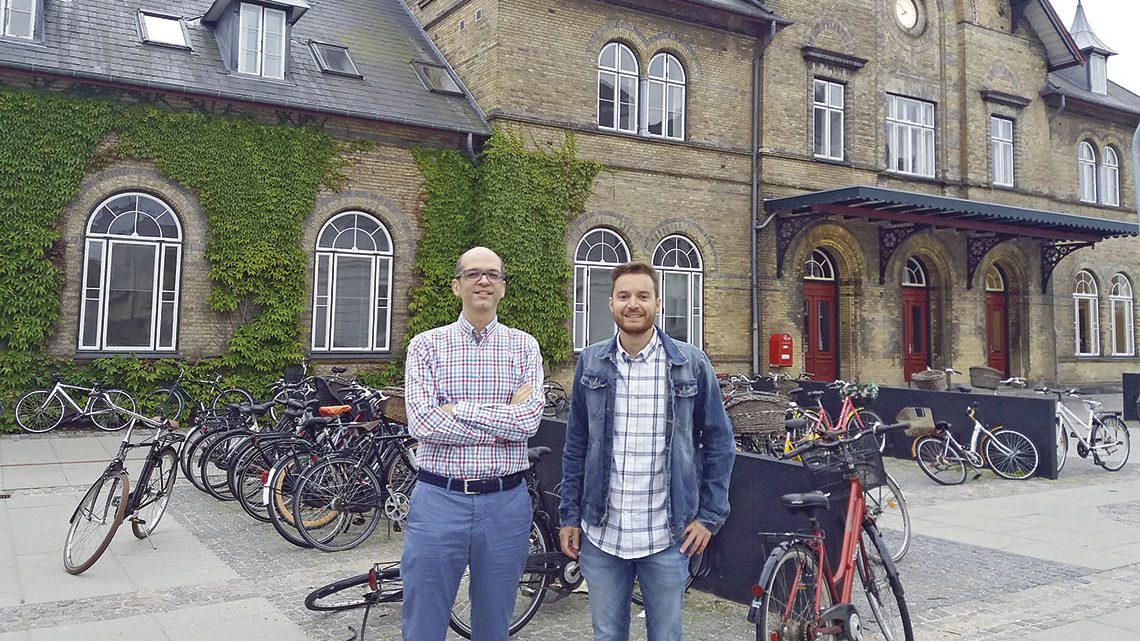 In 2012, Banedanmark launched its Signalling Programme (SP) that includes the renovation of the entire railway network in its territory. The commitment to technology, which will mean replacing all the existing equipment and systems, was approved by the Danish Parliament in 2009 and will involve an investment of around 2.5 billion Euros. With the introduction of this new signalling system, the Danish government expects to be able to increase the performance and quality of its rail operation and serve around 70 million passengers by 2030.

The signalling system to be installed is ERTMS level 2 in version 3.4.0 of Baseline 3. This is the European rail traffic management system promoted by the European Commission, which is being implemented on the nine core network corridors of the Union. Its objective is to establish a common language throughout the European railway network, a project that brings significant improvements in railway operation, allowing the internal and cross-border traffic of all trains with greater capacity, improved safety and lower costs. Since 2015, Ineco has been in charge of the supervision and monitoring of the ERTMS deployment plan on the European core network corridors until 2020 (see IT53, IT59).

Spain has 2,150 kilometres of railway lines equipped with the ERTMS system, including 656 kilometres with level 2 ERTMS. Ineco and CEDEX’s extensive experience and technical knowledge of ERTMS has made it possible for Banedanmark to rely on the Spanish entities to develop the test specification of this system for the Danish track application.

In compliance with Banedanmark’s operational requirements, Ineco and CEDEX produced 196 generic test cases that test the ERTMS functions to be implemented in the lines. In addition, they have designed the operational scenarios for the two pilot lines (EDL EAST and EDL WEST) equipped by Alstom and Thales, respectively. These indicate the specific location in the infrastructure at which the developed test cases will be carried out. A test scenario is a sequence of test cases that reproduce a series of situations that a train could encounter on a journey along a line. They reproduce situations ranging from nominal conditions, such as a commercial traffic at maximum speed, to severely degraded situations that simulate the different failures that may occur in the equipment and its interfaces. These test cases and scenarios are applicable for both on-site and laboratory tests.

During the month of July, Ineco carried out a first test campaign in the JTL laboratory (Joint Test Laboratory) created by Banedanmark as part of its renewal programme. This laboratory has both simulated and real equipment (RBC, on-board equipment, GSMR and GPRS connection, signalling control point, control centre interface and even a level-crossing). In terms of software, the same versions installed on the track are installed in the laboratory, so many of the functional tests can be performed more comfortably.

Laboratory tests provide a number of advantages over field testing. On one hand they do not have to interrupt the existing commercial traffic, they do not require real trains, and involve fewer personnel. All of these factors reduce campaign times, and consequently the cost, of the test phase within the processes to commission infrastructure or trains on a specific infrastructure. Consequently, the objective is to replace as many field tests as possible with laboratory tests, reducing field tests to a minimum. In this sense, the test campaign carried out by Ineco allowed the verification of the real possibilities that the laboratory can provide to reproduce the different situations that may occur in the normal operation of the trains on the track.

The current support contract for the Danish railway signalling programme includes other activities such as developing validation infrastructure strategies for the upcoming lines to be put into operation. This is the definition of the subset of test cases to be performed, depending on whether or not it is a new type of train to be put into operation on an already operational track, or if, on the contrary, it is the same type of train that will run on a new track but one that is designed with the same principles as an infrastructure that is already in operation.

Banedanmark intends to upgrade its infrastructure from the current ERTMS version 3.4.0 to 3.6.0 which is already available in European specifications. Ineco will also support the update of the test specifications to this new version.

Features of the F-Bane project 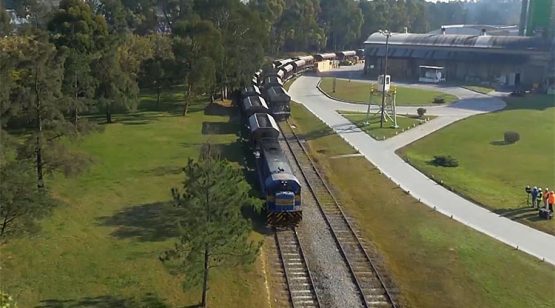