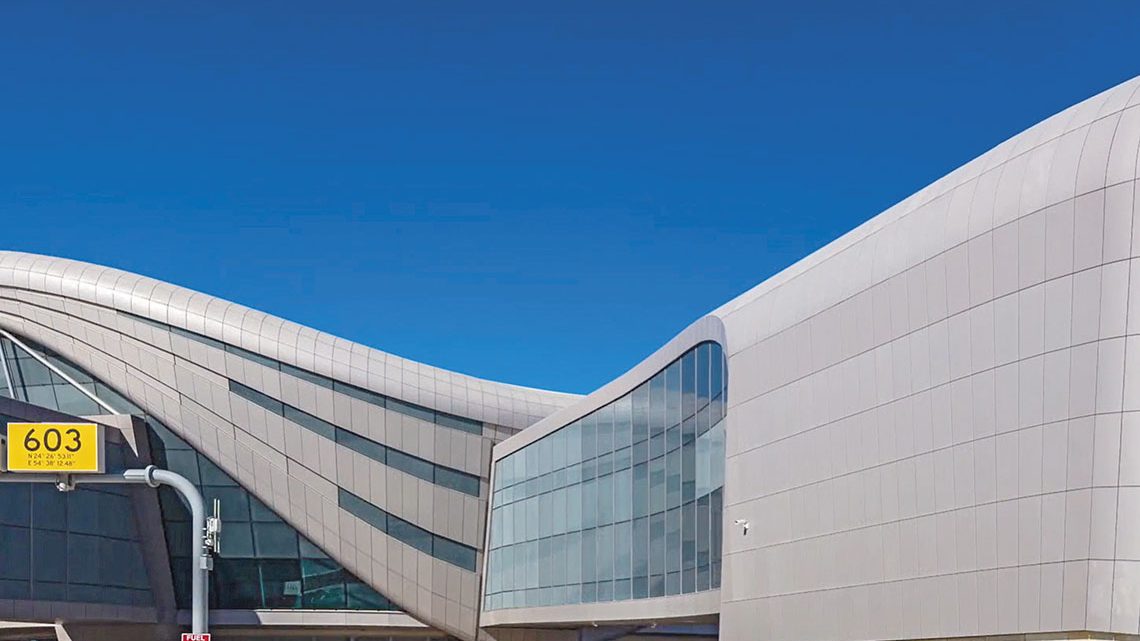 Aeronautical information publication  (AIP) is the package of data originating from multiple sources that makes air navigation possible. For example, pilots can know which part of the air space they can use (the airway, similar to a road on the ground), what obstacles there are, whether they are following the correct route (radio aids), whether they are going to encounter fog or wind (meteorological information), if there are other aircraft and where they are, etc. The Aeronautical Information Services (AIS) in each country gather, verify and disseminate all of this information.

AIXM is a digital model that is being implemented at airports worldwide. It establishes a common language and system among the different Aeronautical Information Services in each country. Not just to codify aeronautical information but also to manage, distribute and verify the information and provide traceability from source to publication.

Ineco and ADAC teams after the project kick-off meeting in February 2018. / PHOTO_ADAC

In 2018, the government airport manager, ADAC (Abu Dhabi Airports Company) commissioned Ineco to research the process to implement AIXM services at its airports and the impact on its existing systems. The analysis also identified what would need to be done under ATM (air traffic management) requirements and to address the ADAC environment, but also to identify the gaps in its existing systems.

Ineco had worked previously in the emirate: from 2014 to 2019 it worked with Aena Internacional on operational readiness and transition (ORAT) for the new MTC (Mildfield Terminal Complex) at Abu Dhabi International Airport. Similarly, from 2015 to 2019 Ineco worked in collaboration with PMDC as project manager on the expansion of Fujairha Airport, also for ADAC.

To assess the implementation of AIXM in Abu Dhabi’s airports, we started by reviewing data management based on the current situation. We identified the different sources of information and determined what process was being used for the communication with the Emirates civil aviation authority (GCAA) for each AIRAC (Aeronautical Information Regulation and Control) cycle, (an aeronautical information system that shows operational changes to facilities, services and procedures, published every 28 days) for permanent changes; and notification of temporary changes or NOTAM.

Various processes were also reviewed, such as the preflight information service, flight planning, management of NOTAM information, the collection and publication of aeronautical information from Abu Dhabi’s airports, etc. 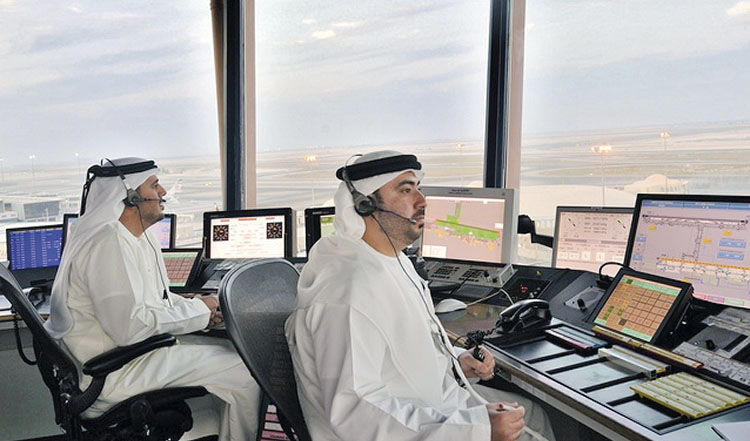 The next task was to test the implementation of AIXM, which incorporates a definition of the data chain, including data originators and aeronautical information itself, commercial providers and end users. That definition introduced two key concepts for aeronautical information: timeliness and quality, on which the efficiency of the process depends to a large extent. Key performance indicators (KPI) were also set, measured at the time and projected following implementation of the model.

Subsequently, a number of scenarios for AIXM implementation within ADAC were defined and a transition plan was developed. For the scenarios, various lines of communication were reviewed and analysed: between ADAC/AIS and Civil Aviation, between the airports and ADAC, between ADAC and air traffic control, and others. Having determined that continuity of the client’s business during the change was essential, functionality, maintainability and safety indicators were established, based on the ISO/IEC 25000 standard. 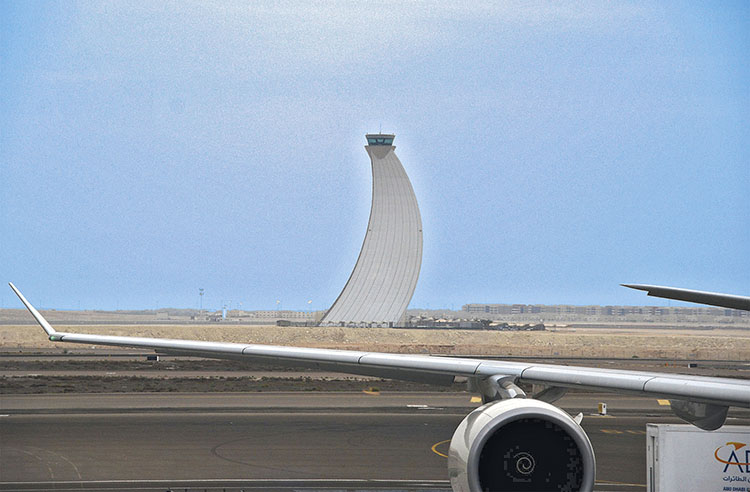 With the aim of selecting the best option for each line of communication, Ineco prepared a questionnaire for stakeholders. Based on the answers to the questionnaire, we fine-tuned and selected a final scenario for each line of communication. The final step consisted in drawing up the technical and operational specifications for ADAC to launch a bidding process for the installation and commissioning of a fully AIXM-compatible system. We also drew up a human resources plan and listed the suppliers of the tools in the model.

Until the early 2000s, aeronautical information documents (NOTAM, Notice to Airmen or notice to pilots, flight paths, etc.) were produced on paper or in PDF format, although they were distributed electronically via different processes and systems in each country. In 1996, the European Organisation for the Safety of Air Navigation, Eurocontrol, started work on a standard for a European database. In 2001 it began to draw up a specification for the publication and exchange of AIP in electronic format. It later joined with the Federal Aviation Agency (FAA) and the US National Geopsatial-Intelligence Agency (NGA), and the project was opened up to the participation of other countries and international industries, with a new version in 2005. The following year, the World Congress on AIS was held in Madrid and work started on the roadmap to move from paper documents to the new model.

There are currently 55 organisations from around the world working on the development of AIXM, including Eurocontrol, the International Civil Aviation Organisation (ICAO), the FAA, air navigation service providers, airlines, software developers and other bodies.

Previous Article How to manage 35,000 vehicles a day