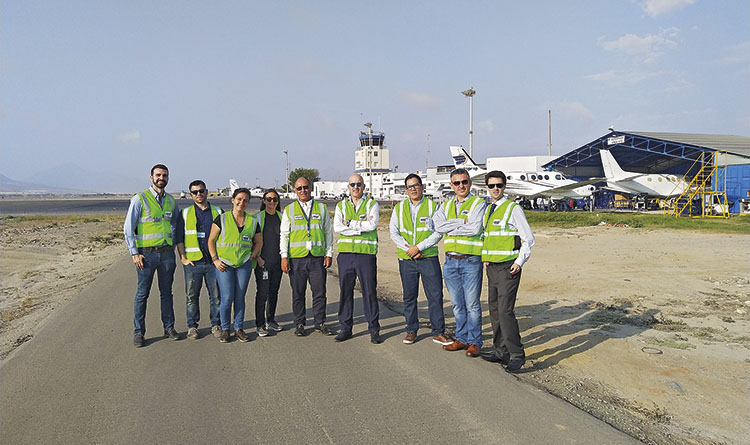 Aeropuertos de Perú (AdP) has entrusted the Ineco-CEMOSA consortium with the construction project and monitoring in the bidding phase of the expansion of the Capitán FAP Carlos Martínez de Pinillos International Airport, located in the district of Huanchaco, 10 kilometres from the city of Trujillo, on the northern coast of Peru. The objective is to respond to the expected growth in traffic volume, which according to AdP has increased by an annual average of 13% since the beginning of the concession in 2006.

The project includes the construction of new passenger and cargo terminals, the extension of the apron and taxiways, and new auxiliary facilities (fire brigade, sewage treatment plant, service block, etc.). Trujillo, with nearly one million inhabitants, is the third largest city in the country and has a rich cultural and archaeological heritage of the pre-Inca cultures of Peru.

Next post Master Plan for the Santa Marta Airport 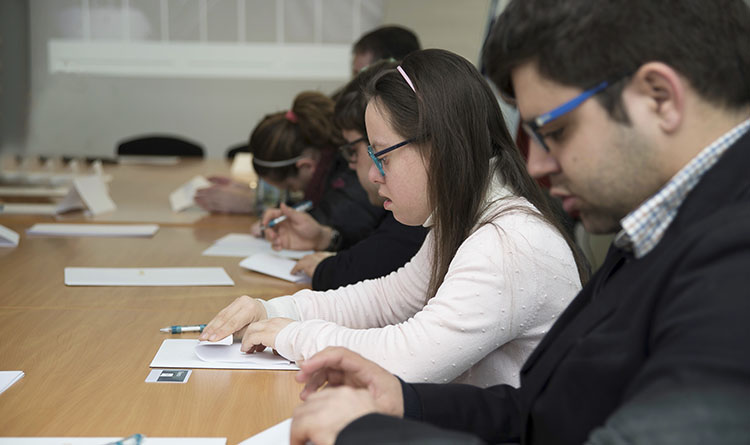 Collaboration with the Prodis Foundation