How to go from New Delhi to Kolkata by AVE

The government of the Republic of India has entrusted to the Ineco-led consortium, in which the engineering company Typsa and the Indian consultancy ICT are participating, the project of the new high-speed corridor between Delhi and Kolkata. 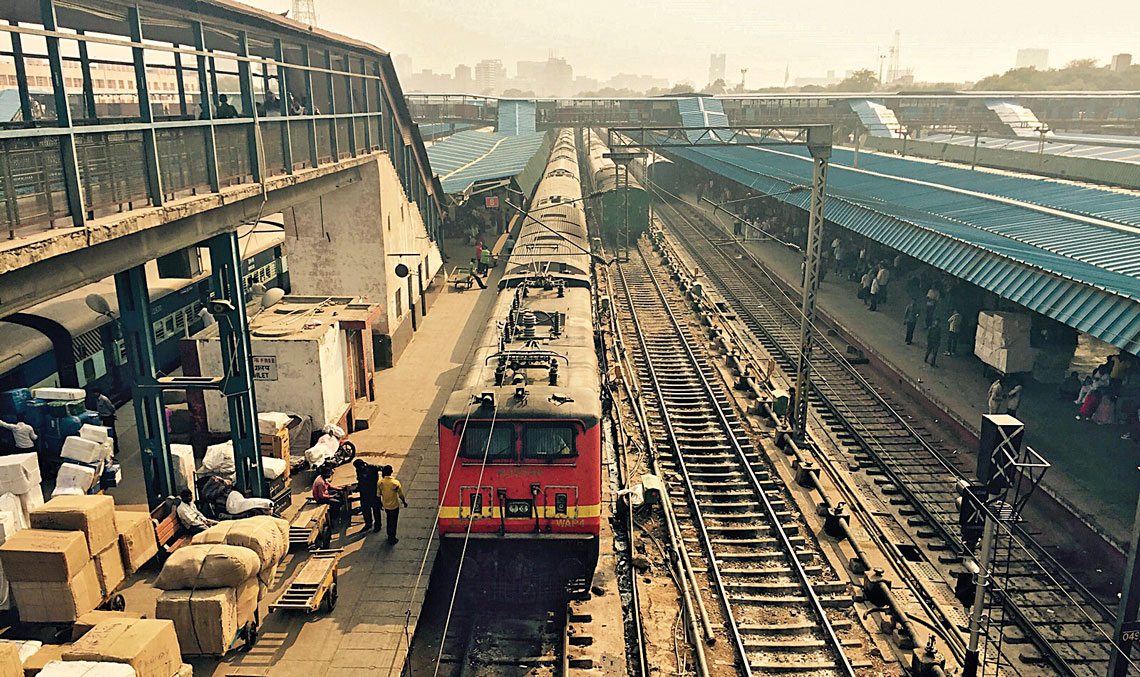 VITAL TRANSPORT. Trains are the mode of transport most used in India, with a network of almost 65,000 kilometres. The image shows the New Delhi station. / PHOTO_PEDRO SINUÉS

Spanish engineering and its 3,000 kilometres of AVE has made an impression on the country with one of the most extensive rail networks in the world. A team of engineers and experts from Ineco, Typsa an ICT have been working since 2015 on examining down to the last detail the feasibility study for the future high-speed line that will connect the capital New Delhi with Kolkata.

After years of postponed initiatives, the current government –the National Democratic Alliance (NDA)– led by Prime Minister Narendra Modi, has given a definitive push to implement the high-speed line between its four main cities: New Delhi, Kolkata, Mumbai and Chennai. These four metropolises together have a population of 55 million people in a country with 1,276 billion inhabitants (one sixth of the world’s population). New Delhi has a metropolitan area of around 17 million inhabitants, Mumbai, 18, Kolkata, 14, and Chennai, formerly Madras, around 6 million.

Modi has made the industrial development of the country the central focus of his mandate, represented by the ‘Make in India’ campaign, which aims to promote internal production and reduce dependence on foreign countries. To stimulate his economy, the construction of infrastructure, particularly railways and roads, are crucial. Since his arrival to the government in summer 2014, the Prime Minister has implemented the Diamond Quadrilateral Program, a diamond with four corners, which includes the cities of New Delhi, Kolkata, Mumbai and Chennai, separated by more than 1,000 kilometres and connected by modern rail infrastructure: the seed of India’s future high-speed network. The project of this corridor covers 14 states and will serve as an economic driver as well as contributing to rejuvenate the country’s very old rail network, in which every day 18,000 trains operate, around 23 million passengers travel and around 2.6 million tonnes of goods are transported.

Although trains are the mode of transport most used in India –the country is literally knit together with a network of 64,460 kilometres– modernisation of its infrastructure and improved travel times and safety are issues that need to be resolved, which new investments aim to remedy.

Ineco was helped in the awarding of this tender by the support and commercial coordination of the Spain Business Overseas office in India. From New Delhi, its delegate Pedro Sinués has remarked that “the ability and technical experience of Spanish companies has allowed them to achieve the Diamond Quadrilateral tender, which has placed India on the international high-speed map”. “Proof of it –added Sinués– is that the consortium led by Ineco competed against 11 other international consortiums. As such, it becomes more important that two Ineco-led Spanish companies can apply their knowledge acquired in Spain to such an emblematic corridor (connecting what was the capital of India until 1911 with the current capital) and it is important in the socioeconomic structuring of the country”.

The study, commissioned by the state company High Speed Rail Corporation of India Ltd. (HSRC), includes demand studies; prior analysis of route alternatives; calculation of journey times; selection of rail technology to implement (track gauge, track superstructure, electrification, communications and safety installations, etc.); necessary special works; regeneration and resettlement of affected populated areas; environmental analysis; rolling stock and operation and maintenance. Lastly, an economic-financial analysis will be carried out that will be used to determine the feasibility of the new line as well as the most adequate method of funding. The amount awarded is over two million euros and the execution period is one year.

The length of the corridor is around 1,500 kilometres and it passes through cities of great commercial, social and touristic interest, such as New Delhi, Agra (the city of the well-known Taj Mahal), Aligarh, Kanpur, Lucknow, Allahabad, Mughal, Varanasi, Sarai, Patna, Gaya, Dhanbad, Asansol, Durgapur and Kolkata. The line runs through quite a flat area, near the river Ganges, and crosses various rivers and streams, which will require the design of viaducts.

For Félix Zapata, technical director of the project and Ineco engineer, “the work basically consists of analysing the feasibility of its construction, bearing in mind its financial cost and the social advantages that it will bring. Furthermore, we will offer the most appropriate financial model for its implementation”. “The works –adds Zapata– are aimed at achieving speeds and levels of comfort and safety within the modern high-speed standards. For this purpose, we will propose the most appropriate rail technology: type of track (ballast, slab track), electrification, communications and safety installations, rolling stock, specifications for the operation and maintenance of the new high-speed line, etc.”

The extensive Indian rail network has great potential and its own industry, but also many challenges: only 33% of its network is electrified, there are few fibre optic networks, they lack enclosure, stations do not have ticket purchasing systems or safety controls, etc. The project includes adaptation of the current stations to high speed or, failing that, the proposal of the location and preliminary design of new stations. As such, the construction of rail infrastructure with the characteristics mentioned previously will be a very important advancement in the Indian rail network.

In 2014, Ineco conducted a feasibility study on the high-speed rail connection between Haldia and Howrah for Indian Railways, a study carried out with the Spanish companies Ayesa and Prointec, which is part of the projects planned in the Diamond Quadrilateral. Furthermore, in 2009, Ineco provided technical assistance for the works of the Mumbai metro.

Previous Article All under control 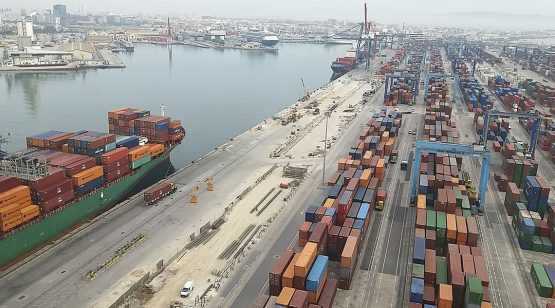