The change in the management model promoted by Banobras has led to significant improvements to this Mexican highway. With a total of 148 kilometres and the highest standards of quality and service, the management data reveal an increase in capacity, enhanced revenue monitoring and a notable improvement in road safety. 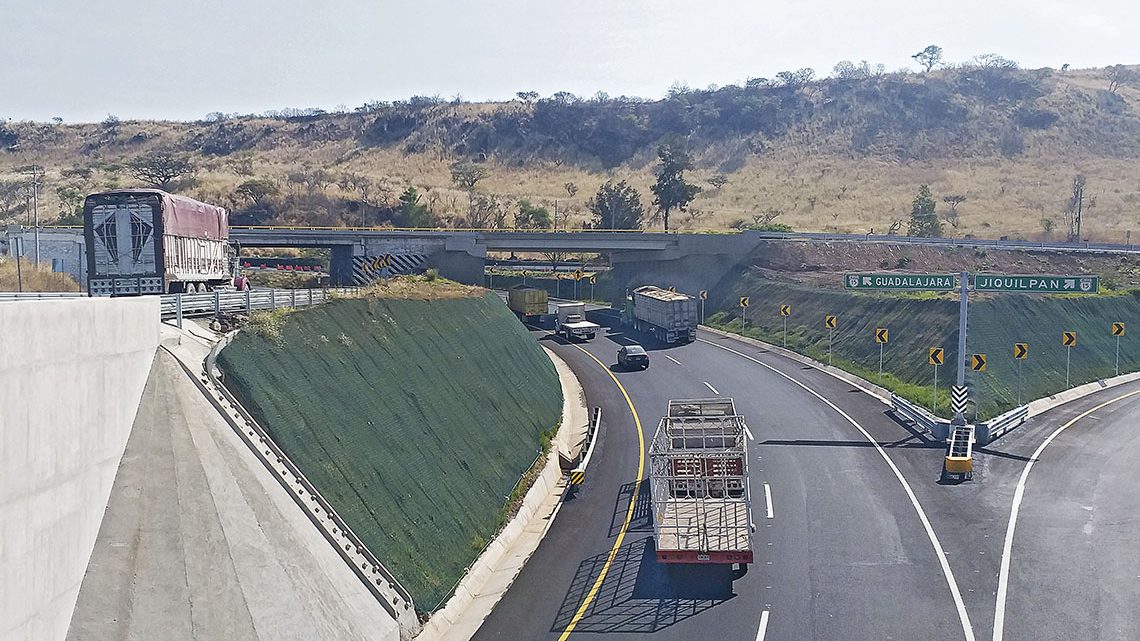 WORKS SUPERVISION. The new Acatlán junction, one of the works being supervised by Ineco. / PHOTO_INECO-INECOMEX

The completion of work on the last section of the Guadalajara-Colima highway modernisation marks a new milestone in a project whose comprehensive supervision has been carried out by Ineco since 2011, a task which includes its management, monitoring, supervision, maintenance and renovation through 2025. The improvements to the new operating model which Banobras, the National Bank for Public Works and Services, began to apply for the first time on this highway, and subsequently on others throughout the country, are ensuring that the service provided achieves a high level of satisfaction among users and a reduction in the number of accidents.

The extension of this highway, with a capacity of more than 35,000 vehicle transits per day, is a major step forward for the economic development of the region. Built in 1983, it is part of the important Manzanillo-Tampico road axis, a strategic commercial route. Its 148 kilometres facilitate the connection with Manzanillo, the main port of the Mexican Pacific coast, from which more than 75% of the goods leave by road. 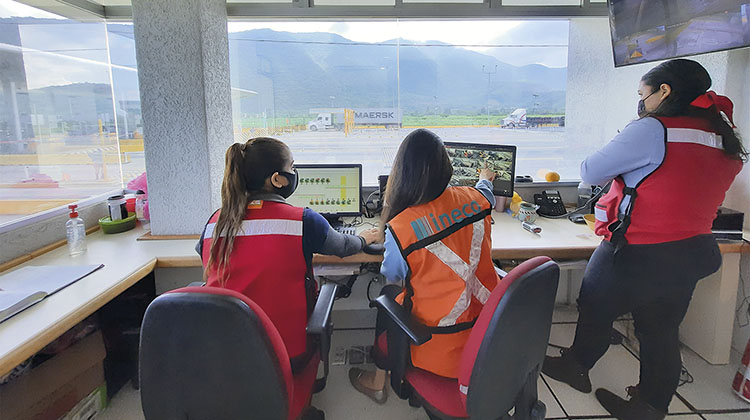 INECO’S MULTIDISCIPLINARY TEAM. The company currently has a multidisciplinary team of more than 24 people between Guadalajara and Mexico City, in addition to support staff. / PHOTO_INECO-INECOMEX

Administration and supervision for 14 years

Ineco heads a group of Mexican and Spanish companies and will complete nine years as the Supervising Administrator Agent (AAS) on the Guadalajara-Colima highway in 2020. These works are part of the contract that Banobras awarded to the Spanish company in 2011, with a duration of 14 years. Banobras is the Federal government’s financial institution for financing infrastructure, including private sector participation. 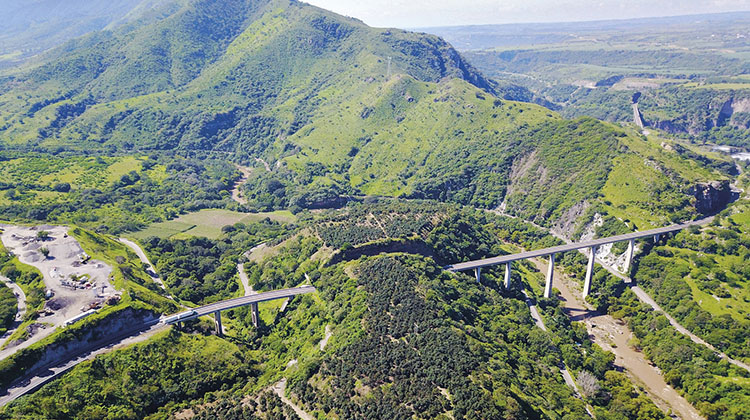 SHORTER TRAVEL TIME. The construction of seven bridges on the mountainous-volcanic axis reduces the travel time from Guadalajara to Manzanillo by 40 minutes. / PHOTO_INECO-INECOMEX

1. More bridges, tollbooths and lanes. Since the start of the contract in 2011, Ineco has participated in the supervision of the modernisation work on the highway section, with an investment by Banobras of more than 6 billion Mexican pesos. The work includes the modernisation and construction of new junctions, the extension of the section from 2 to 4 lanes over more than 56 kilometres, the construction of new tollbooths and the extension of up to 6 lanes in the end section.

2. A new quality-based model. The Guadalajara-Colima highway was one of the first test sections for the implementation of this new operating model. Ineco, as an administrator, participated in the definition of the performance indicators. This ensures that the highway is operated in accordance with quality standards. The highway’s activity is monitored 24 hours a day, 365 days a year in order to detect incidents, provide support during accidents and evaluate and report on the status of the road network.

3. More control, more vehicles, more revenue. The opening of new tollbooths and the installation of modern toll monitoring systems have allowed a greater control over capacity and revenue, which has led to a reduction in revenue losses and an increase in the highway’s overall revenue by an annual average of 6%. According to the Mexican government, a total capacity of 14.2 million was recorded from 1 January to 31 December 2019. It is worth noting that within the first three years, with the implementation of the new model, revenues from electronic media increased from 134,121 dollars in 2014 to more than 5.2 million dollars (116 million Mexican pesos) in 2017. Thanks to traffic counting and classification systems, in addition to the smart management systems associated with ITS (Intelligent Transport Systems), it is possible to know the number of vehicles currently travelling at any given point. This enables the AAS and Banobras to plan the highway efficiently in the long term and to guarantee optimum conditions for the installed elements.

4. A modern electronic toll system. Mexico’s road network is one of the busiest in the world, requiring the development an electronic toll system to accurately monitor revenue and record all transactions electronically. This system, promoted by Banobras, makes it possible to eliminate the use of cash, which translates into safer and more efficient collection.

5. Improved road safety. In order to reduce accidents on the highway and to detect accident accumulation zones, road safety inspections are carried out every two years. In order to guarantee free-flow and safe traffic and a better knowledge of the condition of the road, risks are analysed and evaluated and improvements are proposed by analysing and identifying the elements that can be improved. The highway has multiple ITS systems such as traffic cameras, SOS posts, variable information signs, weather data collection, etc.

6. 24-hour service for users. The highway offers 24-hour customer service year round, as well as suggestion boxes, information panels and communication centres. In addition, online resources such as email, social networks and the operator’s website have been made available to customers. The AAS, as part of its highway surveillance service, ensures the correct state of the public services installed on the highway section. A new management system has also been implemented to protect information and minimise information loss. In the past, no such computerised backup was available and there was a heavy reliance on physical reports. 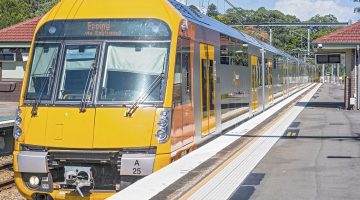