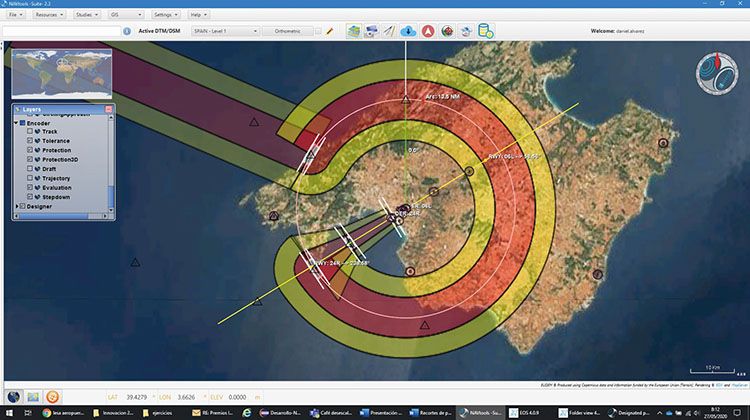 The company has obtained recognition from the International Civil Aviation Organisation (ICAO) and the National Air Safety Agency (AESA) for the design of instrument flight procedures, which establish the trajectory of aircraft to prevent collisions.

Ineco has thus become the first Spanish company to obtain the ICAO certificate, which only 14 other companies worldwide have been awarded. The accreditation is valid for three years, for both conventional and performance-based navigation (PBN).

The National Air Safety Agency (AESA) has also certified Ineco as a provider of flight procedure design services, making it the second organisation in Spain, after Enaire, to have received this recognition, which is valid throughout the European Union. 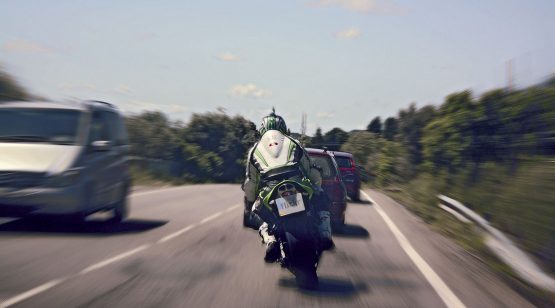