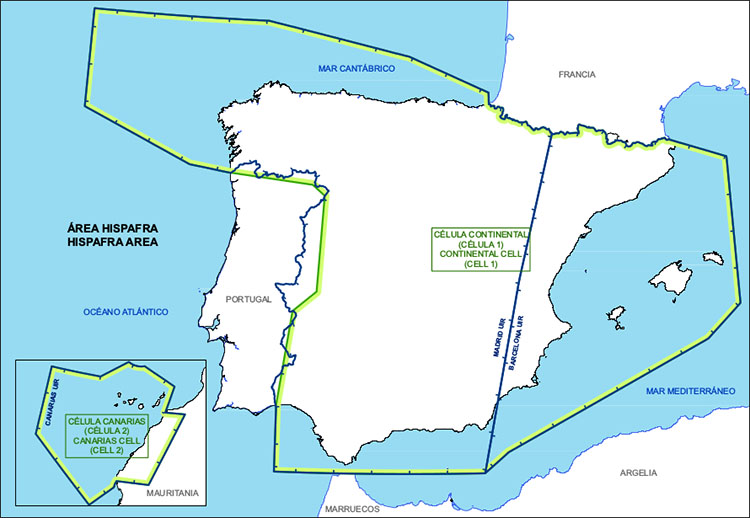 Ineco has contributed to the implementation of the first stage of HISPAFRA: a nationwide project involving the General Directorate of Civil Aviation, the National Air Safety Agency, the Chief of Staff of the Spanish Air Force, and ENAIRE. The project’s aim is to implement the free route concept –which involves freely planning routes between predefined points with minimal restrictions– in Spanish airspace. The benefits of this approach include a reduction in emissions, fuel consumption and controller workload. The rollout of HISPAFRA at the European level has been divided into four stages, the last of which will come to an end in December 2025. 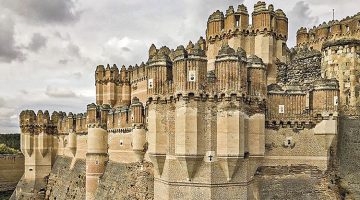 The kingdom of castles