Improvements to the Liberia airport 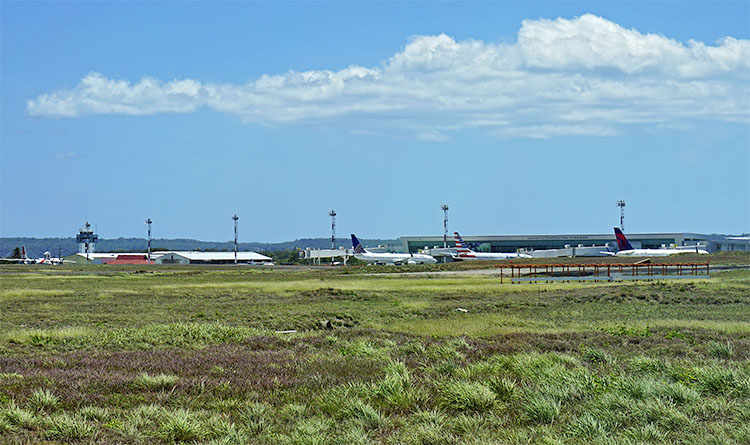 Costa Rica’s Directorate General of Civil Aviation, through ICAO, has awarded Ineco the project for the expansion and rehabilitation of the airfields of the Daniel Oduber Quirós International Airport. This is Costa Rica’s second largest airport Costa Rica and its international traffic has not stopped growing in recent years –exceeding one million passengers in 2016, 30% more than in 2015– thanks to its strategic position and tourist attractions.

The awarded contract will cover the definition of the construction project for the runway expansion and the rehabilitation of the airfields. The work will be completed in a year and will include a variety of additional studies, from the development of a new traffic forecast and the topographic and geotechnical campaigns, to the specifications for the execution of the works. 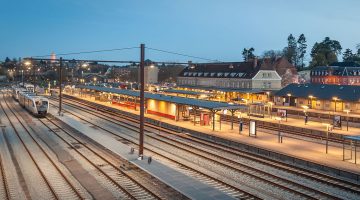