The company has expanded the services it currently provides for Network Rail Consulting in Australia as a systems integrator. This is a critical role for Sydney’s commuter network to significantly increase its capacity and absorb future demand. 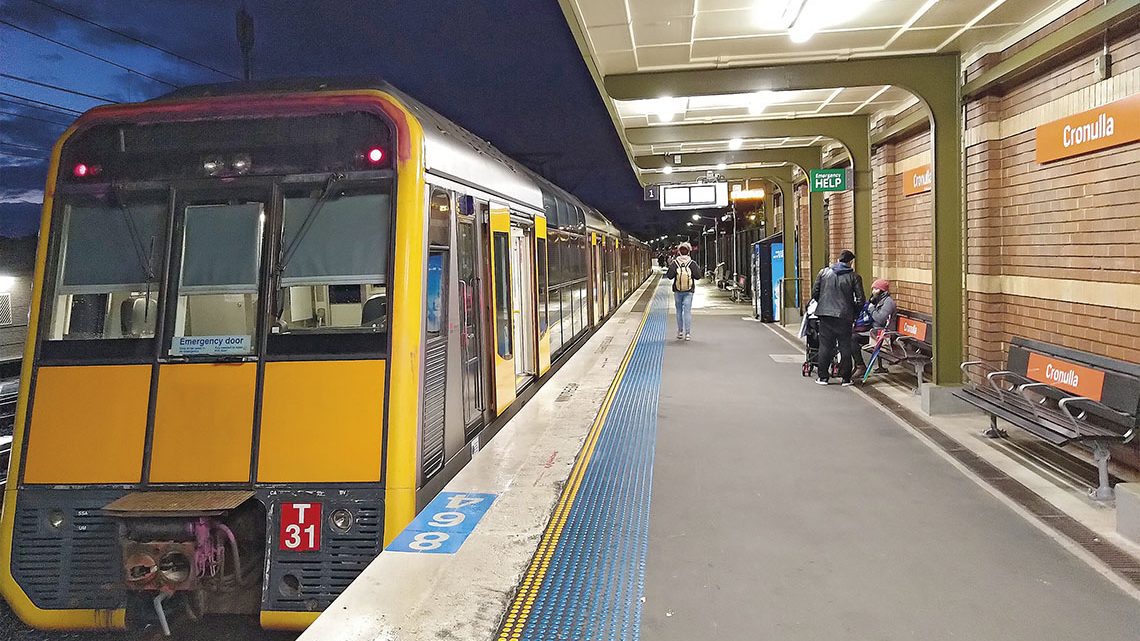 Transport for NSW and Sydney Trains have embarked on an ambitious program to modernise the heavy rail network. In the photo, Cronulla station, a coastal city 20 kilometres south of Sydney’s city centre. / PHOTO_JUAN JOSÉ CALABUIG (INECO)

Ineco will continue to offer its experience in railway signalling by working as a systems integrator for the British company, Network Rail Consulting (NRC) until mid-2024. The purpose of the contract is to support Transport for NSW, in the definition, integration and implementation of the network’s new rail systems, as a sub- contracted consultant to NRC together with the companies Acmena and Go- Ahead Group.

The contract is part of the Digital Systems Program, which aims to upgrade signalling to European Train Control Systems (ETCS) Level  2 which is part of the European ERTMS system for the rail operator and manager, Sydney Trains. This is a critical factor in enabling the network to significantly increase its capacity and absorb future demand. The installation of a rail traffic management system will also improve efficiency in incident response.

In December 2018, the NSW government announced an investment of more than $800 million in technology improvements in order to modernise parts of the Sydney Trains network, including the development of digital systems, to be brought into service gradually. The contract extension allows this work to be continued over the next few years. 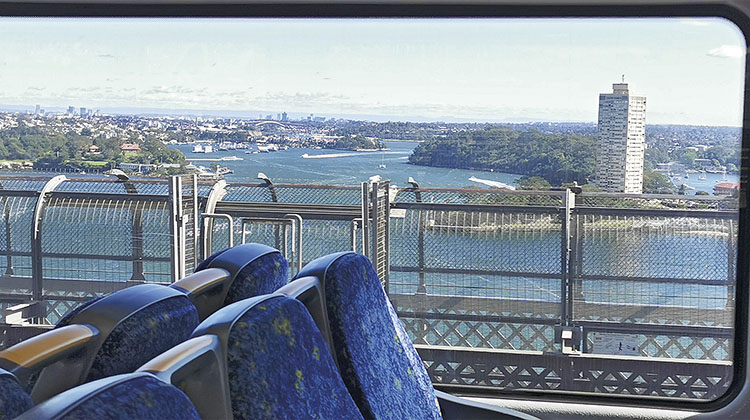 The modernisation of the network will improve its capacity and efficiency, as well as the comfort of the users. In the image, a view of Sydney Harbor from one of the trains. / PHOTO_JUAN JOSÉ CALABUIG (INECO)

The purpose of the contract is to support Transport for NSW in the definition, implementation and integration of Digital Systems into the rail network. Digital Systems is part of TfNSW’s ‘More Trains, More Services’ program.

The main activities to be carried out by Ineco, once the requirements and system definition documents have been completed, are the supervision of the design of the systems developed by the different technology suppliers (trackside and on-board ETCS, traffic management system and fixed and mobile communications); the definition and development of operational standards; the definition and management of system integration tests; support in the entry into service; and technical advice. Once the first contracts (track and TMS) were awarded, the Digital Systems Program moved on to the Integrated Preliminary Design Phase (IPDP). Ineco experts in Sydney and Madrid are working with professionals and companies in different countries (Australia, Japan, Germany, Spain, UK, Switzerland, Belgium) under special circumstances, since personal meetings and travel have been restricted due to the COVID-19 pandemic.

The purpose of the contract is to support Transport for NSW in the definition, implementation and integration of Digital Systems into the rail network

Ineco is providing its experience in the definition of systems, monitoring, design and testing of the European rail traffic management system (ERTMS), on which it has been collaborating for many years at the highest level, both for its implementation in the Spanish high-speed network (AVE) and in the main corridors of the European continent.

The extension of the first contract in Australia consolidates Ineco’s position as a leading engineering company present in the five continents and demonstrates not only the client’s trust but also the excellent work carried out by our team.

What will Digital Systems achieve?

With the safety improvements of automatic train protection technology, this program will replace existing signalling and train control with modern, internationally-proven smart systems. 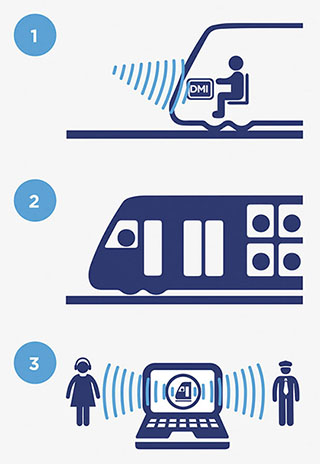 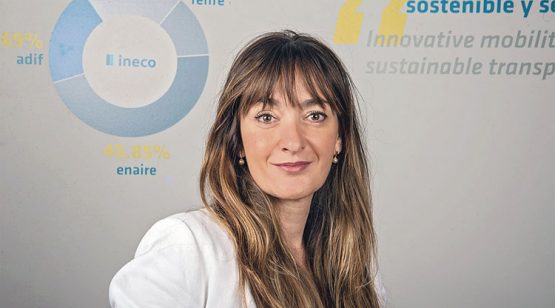