Ineco returns to Kuwait Airport to direct its expansion

The Kuwaiti Ministry of Public Works has awarded Ineco the contract for the program management consultancy services and operational commissioning and transfer (ORAT) of the enlargement of Kuwait International Airport (KIA). 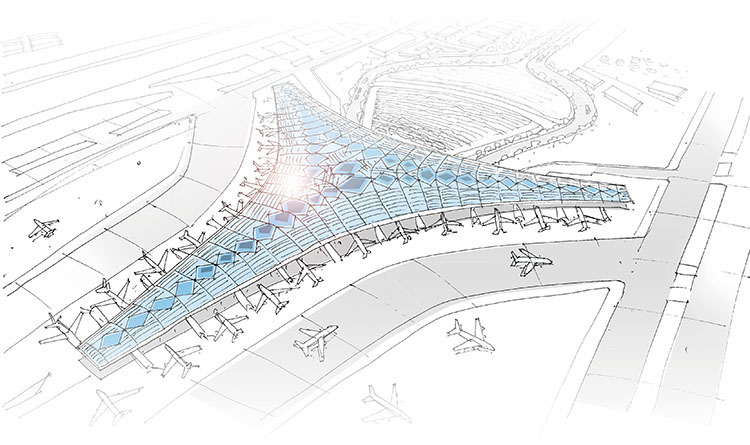 The expansion includes, among other works, the construction of a new 700,000 m2 terminal building (the main purpose of this contract, and whose construction began in 2017), the extension of the two runways, the construction of a new third runway, a new control tower, and the construction of the associated infrastructure on the land and air sides of the airport. This award will enable Ineco to participate in one of the most emblematic airport projects in the Middle East. Ineco, the leader of the consortium, together with its local partners, the Kuwaiti firms KUD (Kuwait United Development) specialising in project management, and the engineering and architecture firm Dar al Jazera Consultants, will coordinate the work of the many consultants and contractors from various countries involved in the works, which will increase the airport’s capacity to 25 million passengers, which in a second phase that is being considered would raise capacity to 50 million in its final stage.

For Ignacio Alejandre, ORAT project manager, “the contract is a major challenge for Ineco. Its complexity and scope will demand the best of the team on the ground and support from all areas of the company.” Ineco previously worked at this airport between 2011 and 2016, carrying out project management tasks and updating the 2010 Master Plan for the Kuwait Civil Aviation Authority.

Project head Angel Toro stresses that “in terms of airports, this is one of the most ambitious projects underway in the world today. It will be a highly motivating challenge for a team of between 40 and 50 people, and will enable Ineco to be a key player in the development of this airport.”

Division of the works into three main packages

Due to the large number and magnitude of the planned works, the Kuwaiti Ministry of Public Works has divided the works into three main packages, which will be tendered separately: the first package includes the new main terminal building, a central plant building for power and chilled water, another for the water supply and an utility tunnel that will connect the terminal building with the future cargo area of the airport. The second is a car park with 5,200 spaces (a total area 325,000 m2), landscaping, an underground sewage treatment plant, the new access roads and four storm water storage tanks. The third package includes the main apron, new taxiways, several tunnels that will connect the new terminal with the rest of the facilities and a consolidation centre between the landside and airside, which will include waste management facilities, storage dedicated for the retail shops and facilities for the Ministry of the Interior and Custom Control.

The expansion includes, among other works, the construction of a new 700,000 m2 terminal building, the extension of the two runways and a new control tower, which will increase the capacity to 25 million passengers

Under this contract, with a completion time of 50 months, Ineco will also provide ORAT (Operational Readiness and Airport Transfer) services for the last two years, which include the planning, validation and execution of live exams called ‘trials’ of all the systems and procedures for the terminal prior to its commissioning, as well as personnel training, to ensure that the opening of the new facilities goes smoothly. The company has extensive experience in ORAT in major airports in Spain – Madrid, Barcelona, Malaga, Valencia, Alicante, etc. – and other countries – Abu Dhabi (United Arab Emirates), Newark (USA), etc. 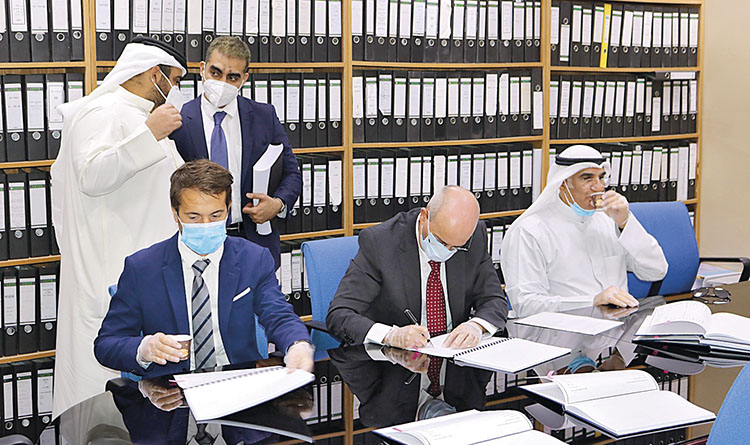 Signing of the contract by the Spanish commercial attaché in Kuwait, Francisco J. Medina, on behalf of Ineco.

Kuwait International Airport, which went into operation in 1961, is located in Farwaniyah, 16 kilometres south of the capital, Kuwait City. It has two parallel runways of 3,400 and 3,500 metres in length and 11 aircraft parking aprons and two control towers: a main tower, located between the two runways, and an apron movement control tower. The main passenger terminal shaped like an airplane was designed in 1979 by the famous Japanese architect Kenzo Tange. The airport also has other terminal buildings serving Kuwait Airways and Jazeera Airways. The airport also houses a military base, a general aviation terminal opened in 2008 and a restricted access terminal reserved for the Head of State, the Emir of Kuwait.

Previous Article Ineco to continue managing the PIT through 2023 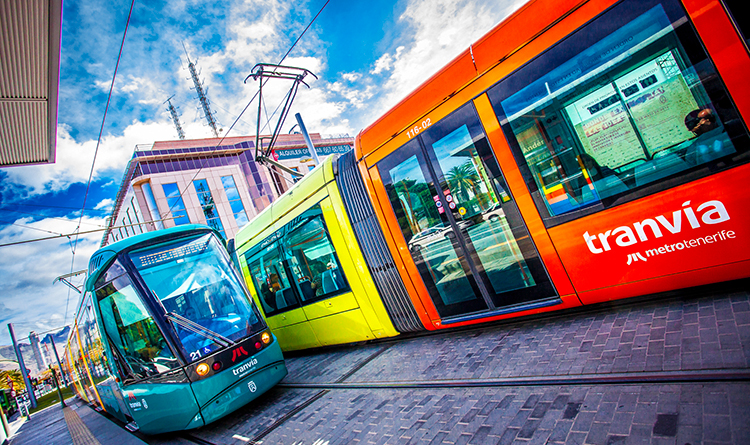 Excellent progress for the Tenerife tram