Ineco to develop the Innovation Plan for Public Works 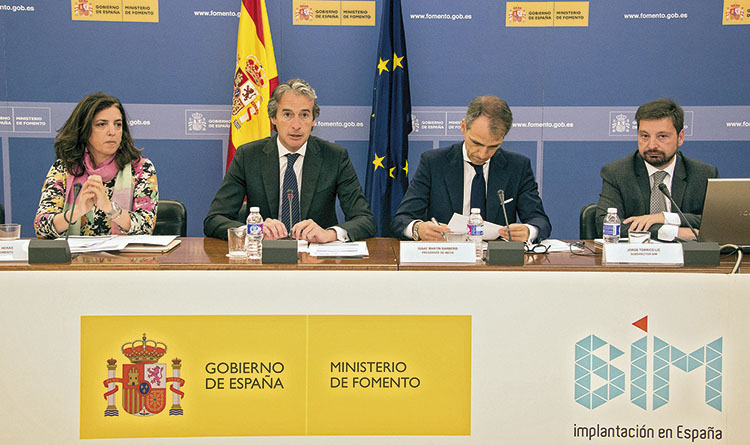 The Innovation Plan for Transport and Infrastructure aims to achieve greater economic and social profitability of public and private investments in Spain, as well as attract foreign investment.

Ineco’s recently-created General Management of Transformation, Internationalization and Innovation will be in charge of preparing the document, which aims to promote the digital economy in Spain. In the words of Íñigo de la Serna, minister of Public Works, “this plan will be a fundamental milestone in the government’s commitment to smart technologies.”

Boost for BIM at the 5th meeting of the Commission

The Innovation Plan is in line with the government of Spain’s support for the development of BIM, a work methodology that manages the entire life cycle of buildings and infrastructure using computer tools.

The Ministry of Public Works hosted the fifth meeting of the BIM Commission, led by Ineco, which aims to promote the use of BIM, increase awareness of public administrations of the establishment of BIM requirements in infrastructure tenders, set a timetable for adapting the regulations for widespread application of the requirements, develop national standards to allow uniform application, and implement an academic training plan for this methodology in Spain, as well as facilitate its incorporation into programmes of study. The minister emphasized that the European Union has urged Spain to incorporate this methodology to try to bring about a regulatory change in procurement and tendering processes. 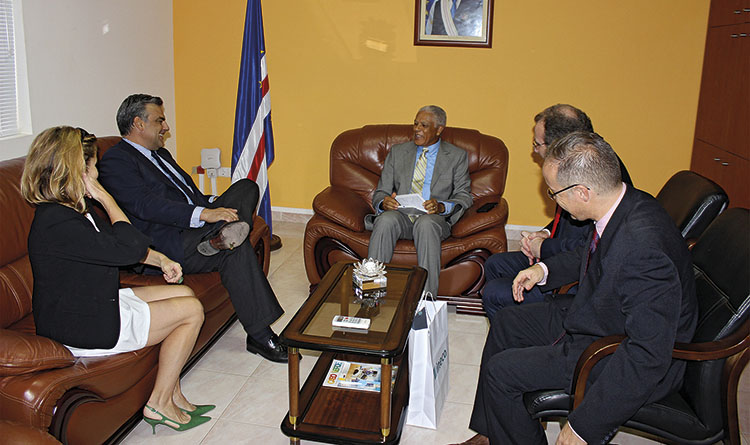 Meeting with ministers of Cape Verde