The Spanish Institute of Tourism (Turespaña) has commissioned Ineco to design the project for the remodelling and expansion of Madrid’s Palacio de Congresos, on the Paseo de la Castellana. The project will include an evaluation of the state of conservation of its most famous feature, the Joan Miró mural on its façade.

The Palacio de Congresos was opened in 1970 but has been closed since December 2012, when a technical report determined that it did not comply with safety regulations. Once remodelled, the 40,000 m2 building will house the new headquarters of the World Tourism Organisation, which has been based in Madrid since 1975.

Next post Tenerife Light Metro, a model of public-private collaboration for the United Nations 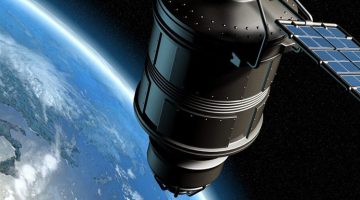 Agreement between Ineco, Isdefe and INTA for the European space programme