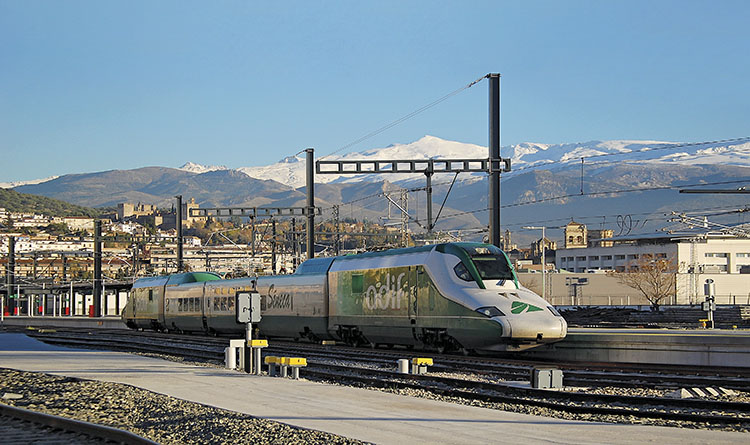 We dedicate the cover of this issue to the arrival of high speed to Granada with a full report in which we wanted to give a voice to the Ineco technicians who worked with Adif Alta Velocidad on the execution of the final 114-kilometre section. In so doing, we not only celebrate the fact that the historic city of Granada now enjoys connections similar to those of other large cities such as Barcelona and Madrid, but also highlight the technical knowledge and expertise of our professionals in the execution of this kind of infrastructure; ingenuity and talent serving society. This new line is undoubtedly another step in the firm commitment to structuring and uniting the country socially, culturally and geographically, representing another breakthrough in Spanish engineering, and all framed by  the comprehensive vision of our transport model, part of the Ministry of Public Works’ Safe, Sustainable and Connected Mobility strategy.

On the subject of railways, this issue features a report on the work that Ineco has been carrying out for more than 15 years to guarantee the quality and supply of railway materials used for track assembly.

In the field of airports, the conducting of studies and projects under the premise of efficient, sustainable and safe work, in the case of the projects recently carried out for Aeronáutica Civil de Colombia, has a special attraction: the satisfaction of participating in the development of airports located in remote regions with enormous agricultural, commercial and tourist potential. On this same subject, we are particularly pleased to hear the comments of the CEO of Aerocivil, engineer Juan Carlos Salazar.

We celebrate the arrival of high-speed rail to Granada, a new milestone in Spanish engineering’s commitment to structuring and uniting the country socially, culturally and geographically

This issue also highlights Ineco’s participation in the design and development of four projects aimed at effectively and sustainably improving mobility, two in the international arena –the construction of Line 12 of the Mexico City Metro and the new Paseo del Bajo road corridor, which crosses Buenos Aires from north to south– and two in Spain –ENAIRE’s new terminal area control centre (TACC) in Valencia and the San José de Valderas commuter rail station in Madrid–.

In the space dedicated to corporate social responsibility, we highight Ineco’s initiatives to promote equality. Moving towards real gender equality involves commitment and concrete actions. In this regard, we want to showcase and share with you the ‘IN’ Women’s’ Programme that we recently launched

Previous Article Opening of the AVE high-speed line to Granada

Control on the ground to keep things flowing in the air 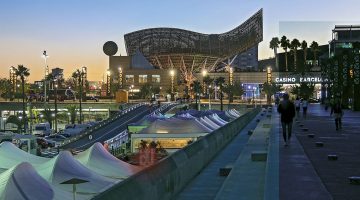