The Costa Rican Ministry of Public Works and Transport (MOPT) has awarded Ineco the administrative, legal and environmental contract for the Transport Infrastructure Programme and promotion of Public-Private Partnerships (PIV-APP). This will continue until 2025 with improvements to road infrastructure throughout the country, which are essential for improving communications, facilitating economic development and increasing the quality of life of the country’s inhabitants. 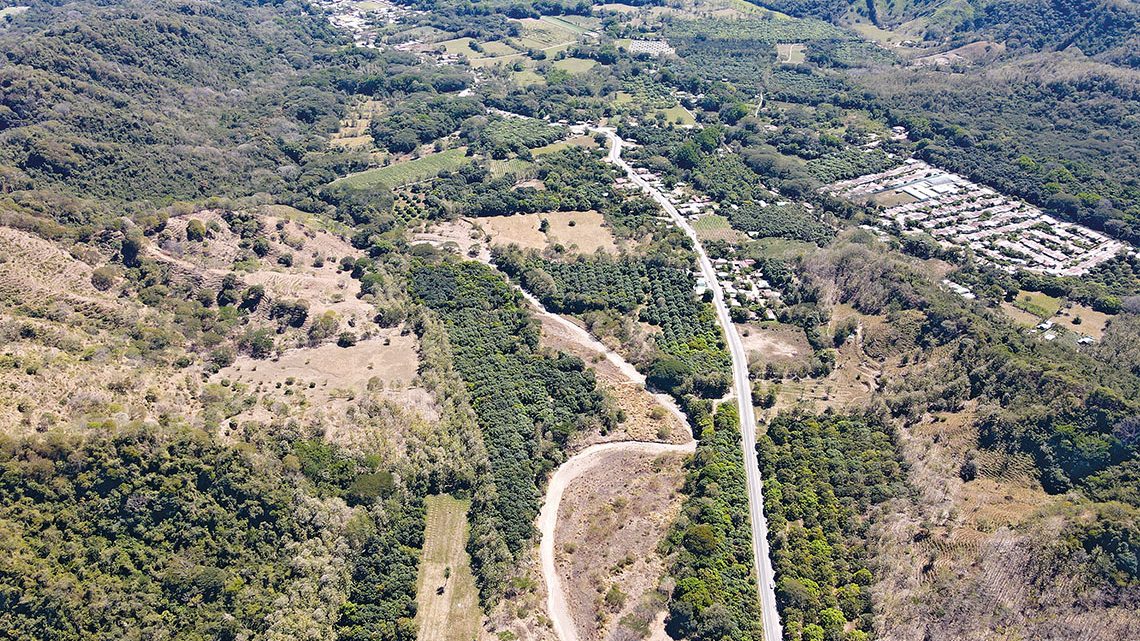 The renovation of National Route 160 between Playa Naranjo and Paquera has involved the undertaking of 96 works, including the asphalting of 21.8 km and the construction of three new bridges, canals, culverts and ditches along the entire length of the corridor.

This plan includes various works on roads throughout the country, through public-private partnership models, alongside the Transport Infrastructure Programme (PIT) that Ineco has also been in charge of since 2016 and which has recently been extended until 2023. Both programmes have been financed with loans from the IDB (Inter-American Development Bank), with an investment of USD 450 million and USD 125 million respectively, as well as a contribution of USD 53 million from the MOPT. The shared objective is to increase the country’s competitiveness by improving its road and port infrastructure, to reduce costs and travel times for people and goods, and to increase road safety.

For more than 15 years, Costa Rica has undertaken several programmes to improve its transport routes, a notable investment drive in infrastructures with which Ineco began to collaborate in 2004, participating in works such as the National Transport Plan, the modernisation of the airport network –with various improvements having also been carried out since then– and the research project for the implementation of a railway transport system in the metropolitan area of the capital, San José, which is now a reality.

The country’s geographical location means that the 660 kilometres long Inter-American Highway has become the backbone of the country’s road network. The Inter-American Highway is a huge 48,000 kilometres long route that runs the length of the continent from Alaska to Ushuaia in Argentina. The Costa Rican section of this road is of great importance for the internal mobility of people and goods. It enters the country through the northern town of Peñas Blancas and crosses the central part of the country through San José, a stretch known as Route 1, and from here it runs to the Panamanian border town of Paso Canoas, Route 2. The enlargement and improvements on both sections are therefore a matter of national interest.

Among the key works of the PIV-APP are those related to the San Carlos Route: they consist of the technical, economic, financial and environmental feasibility study, as well as the pre-design of National Route 35, the road to San Carlos along the Bernardo Soto-Florencia section.

The new road linking National Route 1 (Bernardo Soto road) with the city of San Carlos (Ciudad Quesada and Florencia), is made up of four sections. The first is the intersection with National Route 1, the Bernardo Soto-Sifón (South end) road; the second, the Sifón-Abundancia section, (currently under construction with four lanes in the middle section); the third, Abundancia-Ciudad Quesada; and the fourth, Abundancia-Florencia. These last two sections have been constructed under the so-called ‘D+C’ (design plus construction) model, works financed through the IDB (PIV-I), which have already been completed and are in operation.

The PIT and the PIV-APP, in which Ineco is collaborating, are part of Costa Rica’s National Transport Plan 2011-2035

This road, in its entire length (taking into account the 4 sections), is designated as a priority corridor by both the Government of the Republic and other sectors, such as the so-called ‘Consensus Group for the Rescue of the National Road Network’. Its strategic importance lies in the fact that it connects the Central Plateau with a very important agricultural and productive area for the country, as well as being part of the International Network of Mesoamerican Highways (RICAM). 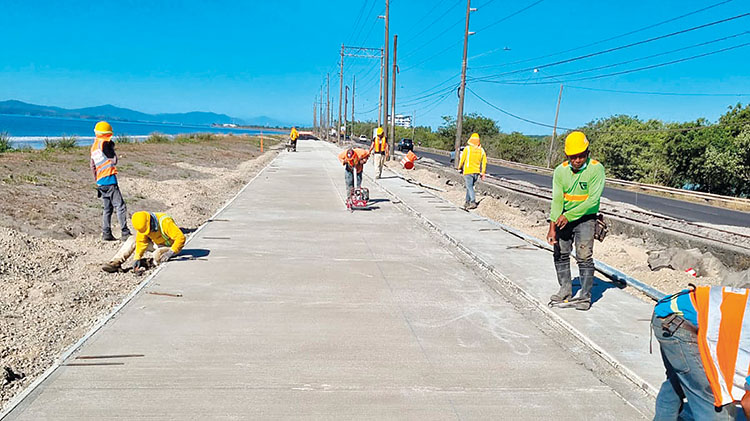 The implementation of the PIV-APP also seeks to contribute to the country’s competitiveness through the improvement and environmentally sustainable expansion of the High Capacity Road Network (RVAC) in the Greater Metropolitan Area (GAM), which includes the conurbations of San José, Alajuela, Cartago and Heredia, in addition to supporting the development of road infrastructure projects through Public-Private Partnership (APP) models. The high rate of population growth and the deficit in infrastructure development contribute to road congestion, which particularly affects the Greater Metropolitan Area, where 70% of the population uses public transport. The programme aims to counteract environmental impacts, improve competitiveness and enhance the quality of life in this densely populated area of the Costa Rican capital. 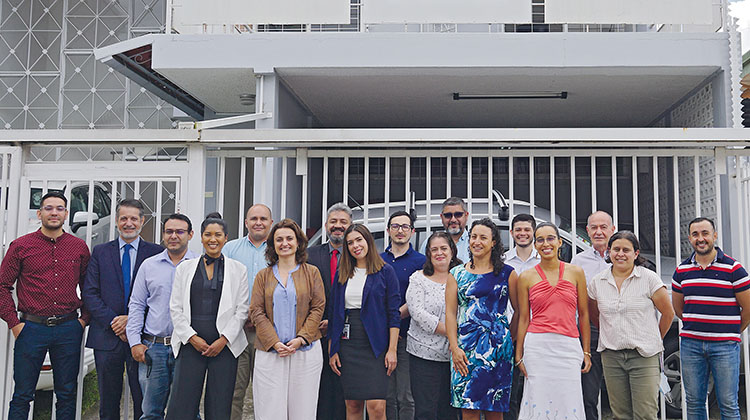 Members of the Ineco team at the offices in San José, where the consultancy for the planning, coordination and administrative, technical, legal and environmental management of the Transport Infrastructure Programme (PIT), launched by the Costa Rican government, is being undertaken. 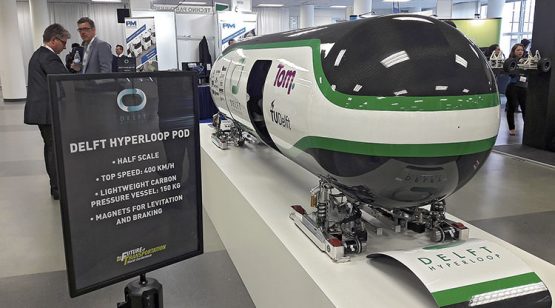 Cologne: transportation of the future