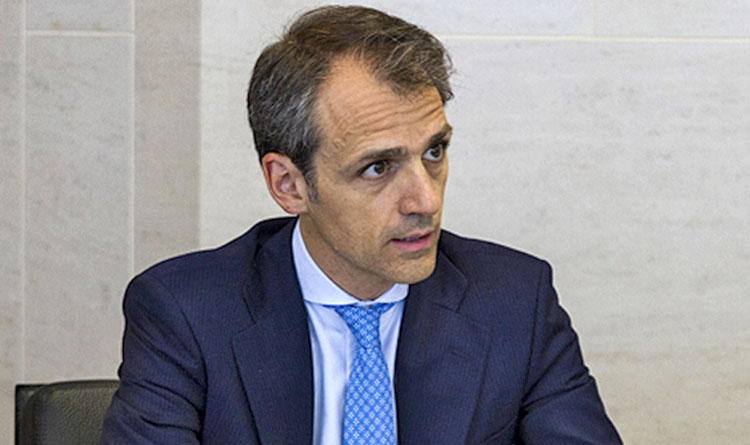 Isaac Martín-Barbero is the new president of the company, replacing Jesús Silva, since last February 11th. Previously, he was managing director of ICEX España Exportación e Inversiones. He holds a degree in Law from the Universidad Autónoma (Madrid), and a commercial technician and State economist since 1999. He has also held the positions of managing director of the Directorate General for Services and director of the Services Division at ICEX.

Martín-Barbero has also held the positions of economic and commercial advisor to the Economic and Commercial Offices of the Spanish Embassies in Ankara (Turkey), Ho Chi Minh City (Vietnam) and Riyadh (Saudi Arabia), and has held different positions in Ministries of Industry and Trade, Interior and Economy, in the financial sector and in different Spanish and foreign universities. He is also the author of several publications. 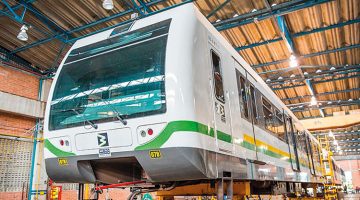