Kasteli takes off in Crete

Ineco is designing what will be Greece’s second largest airport, after the one in Athens. Located in Kasteli, in the interior of the island of Crete, it will replace the airport in Heraklion. It is one of the most important infrastructure projects for the island and for the country as a whole, providing a boost to the tourism sector, which is vital for the Greek economy. 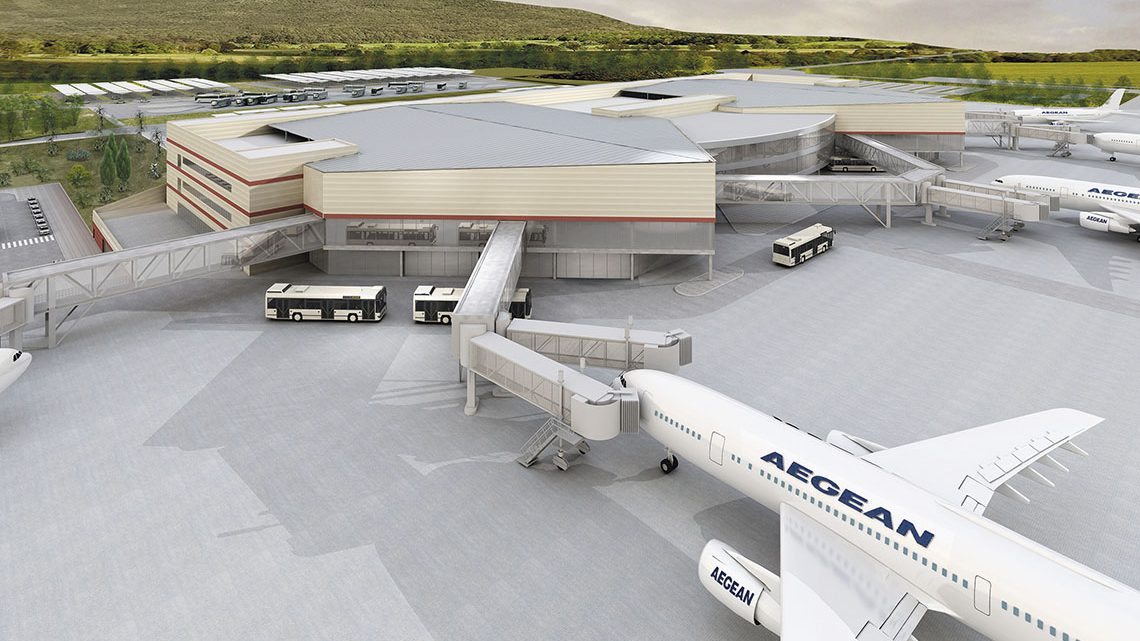 A 21ST CENTURY AIRPORT. Kasteli will replace the airport in Heraklion, the capital of the island of Crete. It will have a runway 3,200 metres long, a new terminal building, a large commercial area and a parking, among other facilities. / IMAGE_INECO

Following the opening of the new Athens airport, located approximately 30 kilometres from the capital in Spata, in 2001, and the opening up of the remaining airports to public-private management starting in 2015, the next big project for Greek aviation is the construction of the new airport in Kasteli in Crete, which will replace the airport in the capital, Heraklion. With an initial capacity of 8.9 million passengers, it will be Greece’s second largest airport, after Athens. According to the Greek government, this new infrastructure project will generate approximately 7,500 direct jobs once completed, plus another 37,000 indirect jobs in the tourism and commerce sectors.

Heraklion International Airport, is a joint venture between the Greek firm GEK Terna and India’s GMR Airports Limited (GAL), which were awarded the concession contract in 2019. Ineco is developing the design of the new airport for the construction company Terna, which has a period of five years to carry out the works following the signing of the contract, which took place in February 2020. In addition, during the pre-bid phase, the company also drew up the Master Plan for the future airport, which will occupy an area of approximately 600 hectares.

Air transport generates 457,000 jobs in Greece and contributes 17.8 billion euros to its economy, equivalent to 10.2% of Greek GDP, according to a study by IATA, the International Air Transport Association. It is closely linked to tourism, which also accounts for more than 10% of national GDP. Having weathered a long period of recession, the Greek economy returned to positive growth beginning in 2017, which is reflected in airport traffic, which, according to the Hellenic Civil Aviation Authority, recorded a record 65.4 million passengers in 2019, 3 million more than the previous year, an increase of 5 percent. The total number of flights also increased by 3.7%.

Greece broke its tourism record in 2019, with more than 31.3 million visitors, 18% of whom, more than 5 million, travelled to the island of Crete, the country’s largest island and the fifth largest in the Mediterranean. With a population of just over 634,000 inhabitants and covering an area of around 8,500 km2, it is one of the five most visited Greek destinations: its thousands of years of history, cultural and monumental heritage, the Mediterranean climate and the island’s beautiful landscapes and beaches are its main attractions. It is also an important geostrategic enclave due to its location. The local economy is mainly based on agriculture and tourism.

The island has three airport facilities, all located along the northern coast: the small airfield in Sitia, and two international airports, Chania, which was used by 2.9 million passengers in 2019 and shares its installations with a military base, and the Nikos Kazantzakis airport in Heraklion, the island’s capital and the fourth largest city in Greece, with a population of just over 313,000 inhabitants, in the central area of the island, which is also used for both civilian and military purposes.

Activity has been on the rise in recent years, with a steady increase in traffic reaching 8 million passengers in 2019. Today’s installations date back to 1972 and were expanded in 1996 and 2005, although they become particularly congested in summer. In addition to the three civilian airports, 39 kilometres southeast of Heraklion is the Hellenic Air Force base at Kasteli, next to the location of the new airport.

The construction of other major energy and transport infrastructures on the island is also being planned, involving a total investment of more than 3.1 billion euros and with the financial backing of the European Union: the roughly 180-kilometre VOAK highway, which will connect Chania with the town of Agios Nikolaos, and two power supply interconnections with the Greek mainland: Crete-Attica and Crete-Peloponnese.

The designs currently being developed by Ineco include the following general specifications:

An island of legend

Crete is the cradle of Europe’s oldest civilisation, the Minoan civilisation (7000 BC), which left its mark with the ruins of the partially reconstructed Palace of Knossos, one of the island’s most important tourist attractions, visited by half a million people every year. Located just 5 kilometres from Heraklion, its complex design is associated with the myth of the maze built by Daedalus for King Minos –son of the god Zeus and the princess Europa, whom he abducted and took to Crete– in order to imprison the bloodthirsty Minotaur, his stepson. In turn, after falling out with Minos, Daedalus devised wings made of bird feathers bound with wax to fly away from the island with his son Icarus. According to the myth, despite his father’s warnings, Icarus ascended too high and the heat of the sun melted the wax, causing him to fall into the sea. In the picture: the Venetian fortress of Koules in the port of Heraklion.

Next post The Tren Maya, a path to prosperity for southeast Mexico 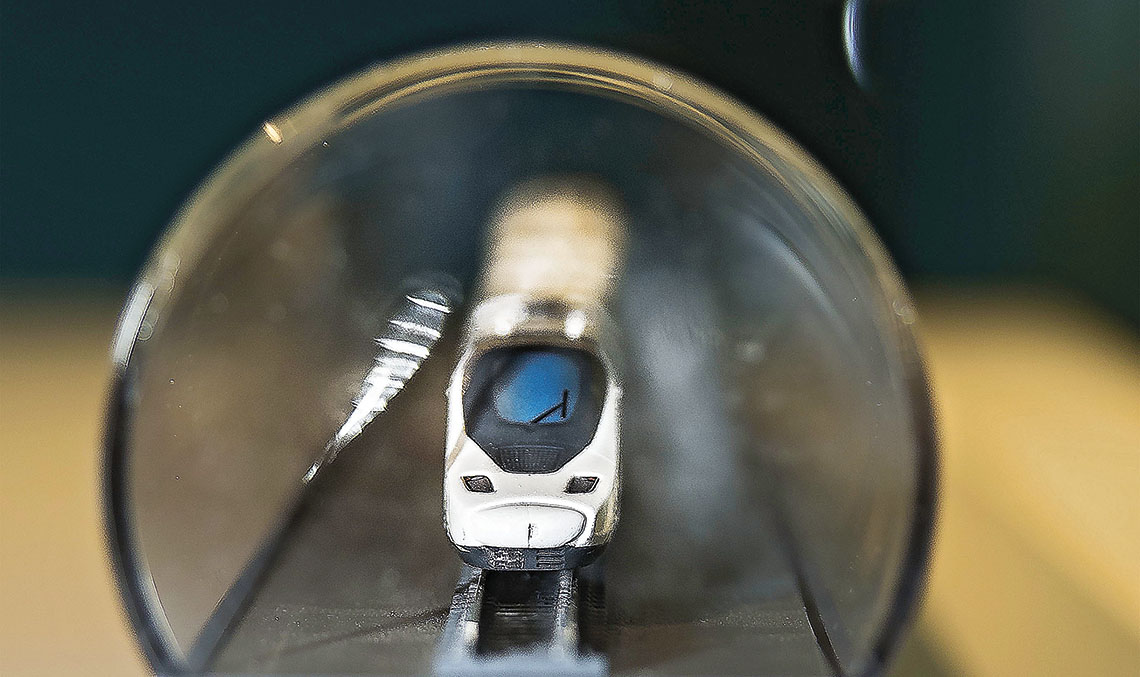 An open door to Spanish engineering