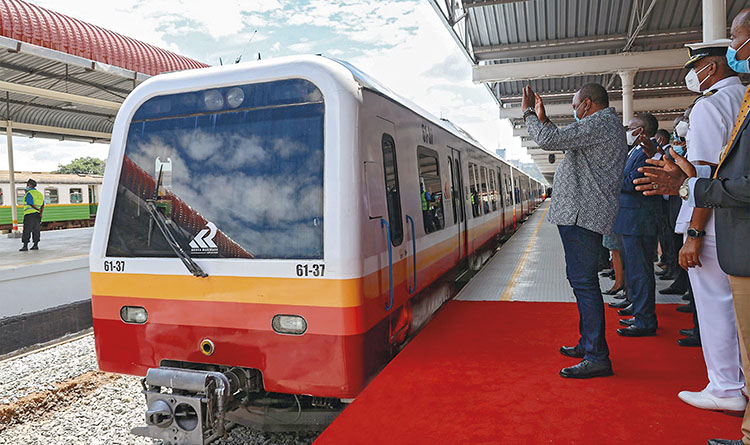 One of the delivered trains, now in service at Nairobi’s new central station, which was opened in November. / FOTO_ICEX KENYA

Ineco, on behalf of Renfe, has inspected the second batch of reconditioned trains that Kenya Railways acquired in 2019 from the Mallorcan rail operator SFM. The batch comprises six 6100-series diesel units manufactured by CAF, which will join the five units, also inspected by Ineco, that were shipped in late 2020 to serve Nairobi’s new network of commuter lines (see IT70). This second batch completes the total of 11 diesel multiple units and one trailer unit that were acquired by the Kenyan operator.

*In the field of aeronautics, Ineco is to begin a new project in Africa: specifically, in Cape Verde, where the company has been working since 2003. The new project consists of a feasibility study for a new airport on the island of Santo Antão. 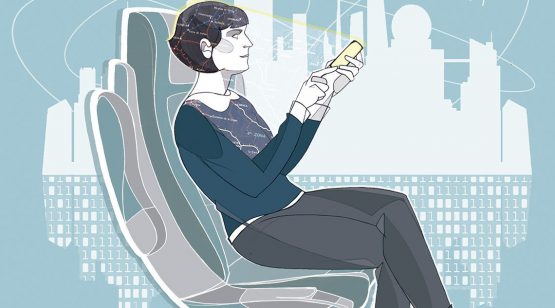