More stations for the Golden Line

Ineco, through its subsidiary Inecomex, in consortium with Cal y Mayor y Asociados, is managing a project to extend Line 12 of the Mexico City Metro, also known as the Golden Line, the newest line in the Mexican capital’s extensive metro network. The new section, with three new stations and 4.6 kilometres of tunnel, will improve connections between the east and west of one of the largest cities in the world. 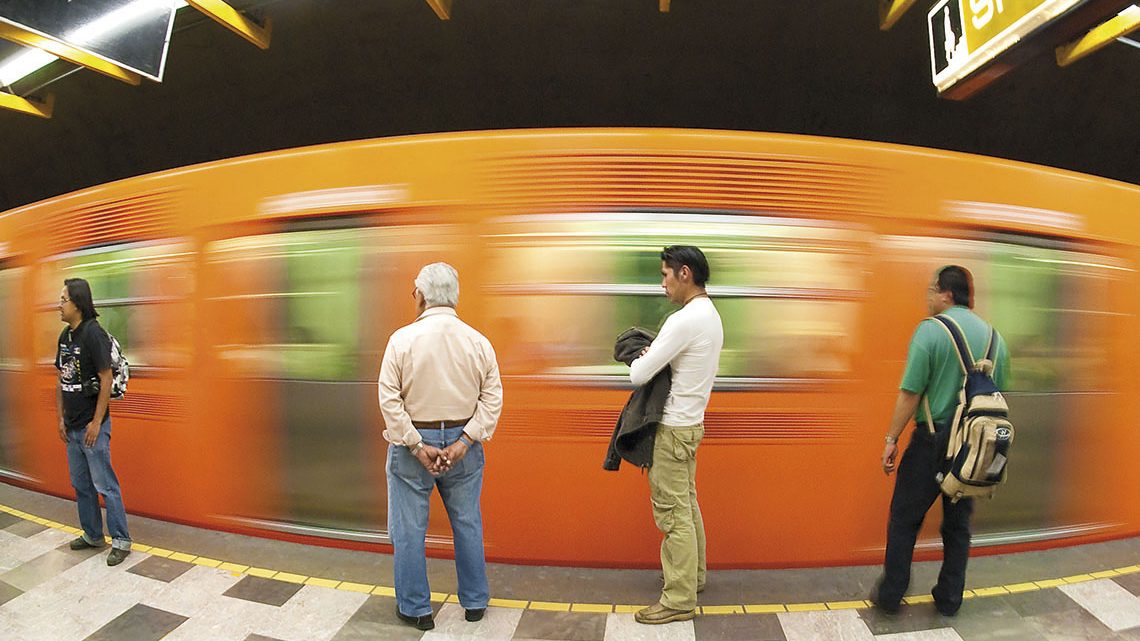 The Mexican capital, which changed its name in January 2016 from the Federal District to Mexico City, is an enormous metropolitan area with a population of almost 21 million inhabitants, making it the largest city in Latin America and one of the largest in the world. The backbone of the city’s public transport system –which includes buses, trolleybuses, trams and commuter rail– is its almost 200-kilometre-long metro network, which transports approximately 8 million passengers a day spread among its 12 lines and 195 stations.

Ineco, through its subsidiary Inecomex, together with its partner in the country, Cal y Mayor y Asociados, is carrying out the comprehensive management of the project (project management) for the management, coordination and monitoring of the Mixcoac-Observatorio extension of Line 12, also known as the Golden Line, the newest line in the CDMX Metro network. This line opened on 30 October 2012, has 20 stations and has a total length of 24.5 kilometres. It is located in the southern part of Mexico City and runs east to west. It connects to other lines in the system: Line 7 in Mixcoac; Line 3 in Zapata; Line 2 in Ermita and Line 8 in Atlalilco.

A team of more than 80 professionals is responsible for managing the works, which include the construction of 4.6 kilometres of tunnel –with the main tunnel covering 3.6 kilometres– and three new stations: Valentín Campa, Álvaro Obregon and Observatorio, where it will connect to Lines 1 and 9. The section also has 13 skylights, some of which will also serve as emergency exits, rectification substations and larger ventilation units.

Inecomex and Cal y Mayor are providing senior management services for this complex project, with teams of renowned experts at the national and international levels in different specialities to ensure efficiency and compliance with the project’s targets in terms of budget, deadlines, scope and quality. The consortium has also collaborated on monitoring environmental and urban impact measures and its tasks also include the coordination of the rolling stock tests.

The project will include the building of a new 4.6-kilometre section and three new stations: valentín campa, álvaro obregón and observatorio

Once the line is in operation, the new extension will represent a major improvement in mobility between the west and south of the city and will reduce the saturation of Lines 1, 2 and 3. The future Observatorio station will also allow connection to the new Mexico-Toluca interurban train service. From the environmental point of view, it is estimated that the emission of more than 3,700 tons of CO2 per year, or the equivalent of almost 6 million vehicles, will be avoided.

Ineco has substantial experience in Mexico, where it has carried out projects such as technical assistance on the Buenavista-Cuautitlán line concession for Ferrocarriles Suburbanos (2005-2008); the drafting of master plans for the development of the 12 airports of Grupo Aeroportuario del Pacífico (GAP); and works on the country’s road network. Among them, a contract to become the administrator agent and supervisor on the Guadalajara-Colima highway (2011-2025) and improvement works on the signposting of the Mexico-Veracruz, Mexico-Irapuato and Mexico-Acapulco highways (2010).

The Inecomex-Cal y Mayor consortium is managing all phases of the Line 12 extension project: design, planning, execution of works and management of material and financial resources. The consortium is also collaborating on monitoring environmental and urban impact measures and will coordinate rolling stock tests. 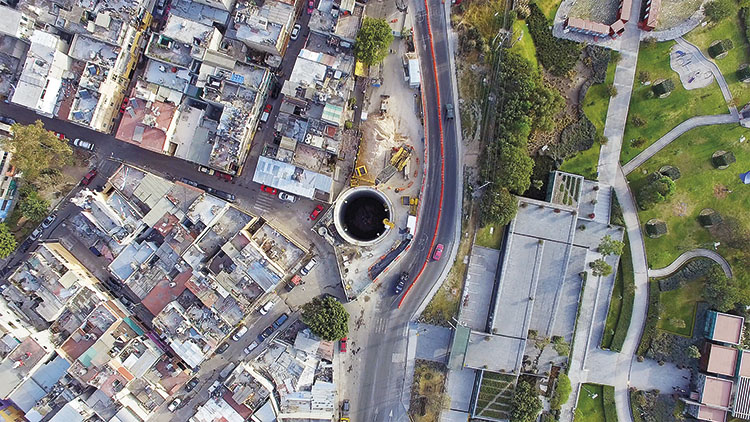 An aerial view of the Calle E skylight. 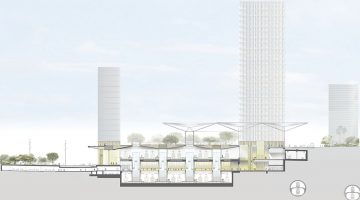