Opening of the AVE high-speed line to Granada 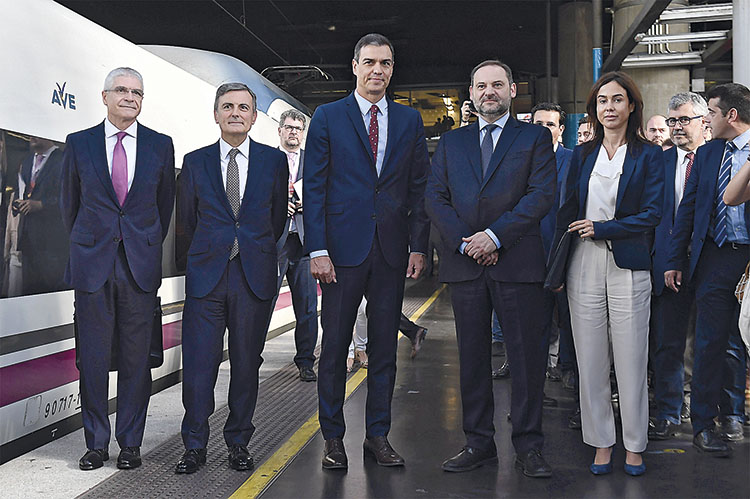 On 25 June, the new AVE high-speed line between Madrid and Granada officially opened with an inaugural journey attended by the acting prime minister, Pedro Sánchez (in the centre of the image), the acting minister of Public Works, José Luis Ábalos, the president of Adif, Isabel Pardo de Vera (right), the president of Renfe, Isaías Taboas, and the secretary of state for Infrastructure, Transport and Housing, Pedro Saura, (left), among other guests and dignitaries.

Commercial operation began the following day, on 26 June, with three services in each direction between Granada and Madrid, a distance of 568 km and with a maximum travelling time of 3 hours 19 minutes. A daily service has also been established between Granada and Barcelona with a travelling time of 6 hours 25 minutes. All services stop in Cordoba.

The new high-speed line has three stations, in Antequera, Loja and Granada, and is equipped with ERTMS level 2 and GSM-R mobile communications (see report on page 10). 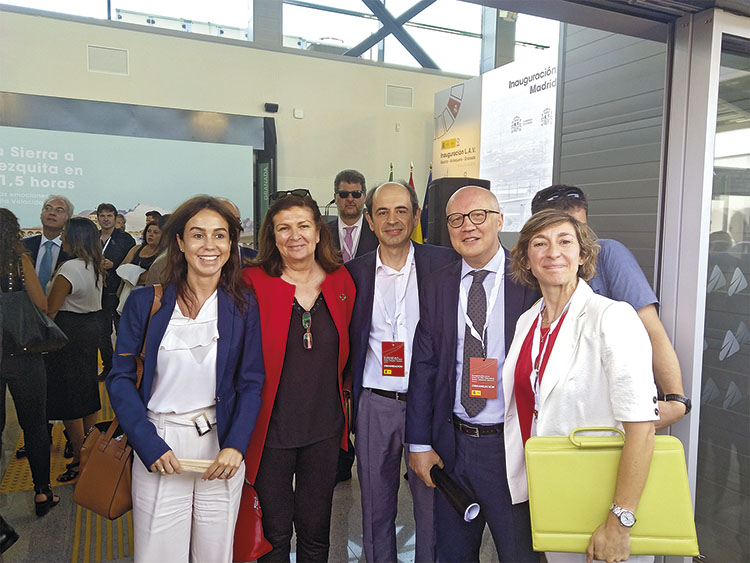 From left to right: The presidents of Adif and Ineco, Isabel Pardo and Carmen Librero, with Pedro Ruiz, Moisés Gilaberte and Laura López, from Ineco. 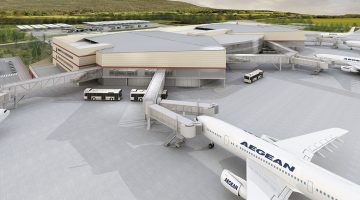 Kasteli takes off in Crete