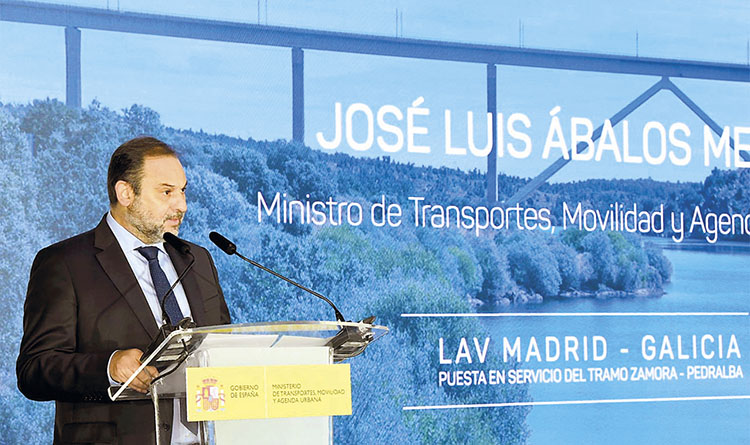 On 26 October, the Minister for Transport, Mobility and Urban Agenda officially opened the high-speed line in Galicia between Zamora and Pedralba de la Pradería, leaving only one leg to complete the line. The new railway, 110 kilometres long and with 14 viaducts and 9 tunnels, is outfitted with level 2 ERTMS and has been built for speeds of 300 km/h.

Ineco has been heavily involved in work on the line. It is currently the works and environmental manager for several sites on the last unfinished section, between Pedralba and Ourense (see IT67). At 101 kilometres long, and with 32 viaducts and 31 tunnels, Transport Minister Abalos declared that “this is one of the most complicated stretches of high-speed railway in Spain and Europe”.

The official opening was also attended by the Minister of Work and Social Economy, Yolanda Díaz, and the Presidents of Adif and Renfe, Isabel Pardo de Vera and Isaías Táboas, along with other leading figures. 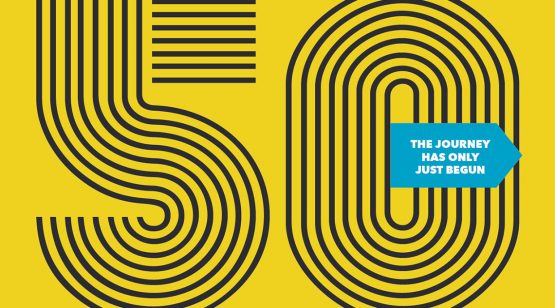