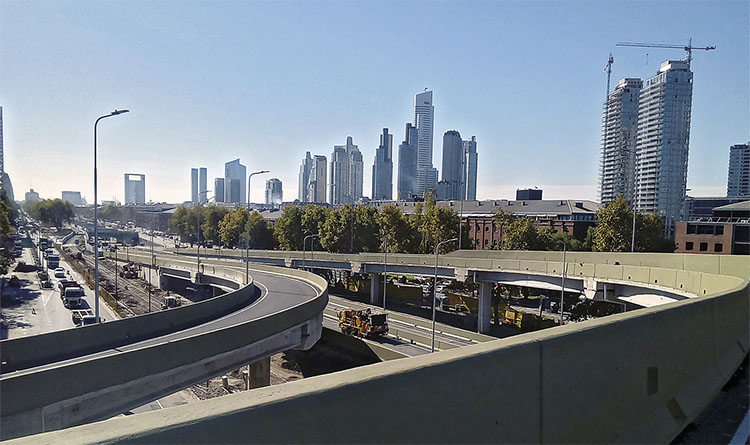 Buenos Aires’ new urban motorway, the Paseo del Bajo, won the award for Best Urban Works 2019 at the Argentine Road Association Awards, which is organised annually to mark Argentina’s National Road Day. The award recognises the impact that the Paseo del Bajo has had on reducing the city’s traffic congestion and improving north-south connectivity thanks to four new semi-covered lanes and the remodelling of eight surface lanes totalling more than six kilometres in length.

Ineco, in collaboration with its local partner AC&A, carried out the inspection of section B of the works (southern semi-covered trench), a semi-underground four-lane road intended for heavy goods vehicle traffic in the centre of Buenos Aires. With a length of 7.1 kilometres, it is one of the most important civil works that has ever been carried out in Argentina and has enabled the Buenos Aires-La Plata and Illia motorways to be connected and new green spaces in Buenos Aires’ El Bajo district to be created.

Previous Article The G20 invites Ineco to participate in its seminars 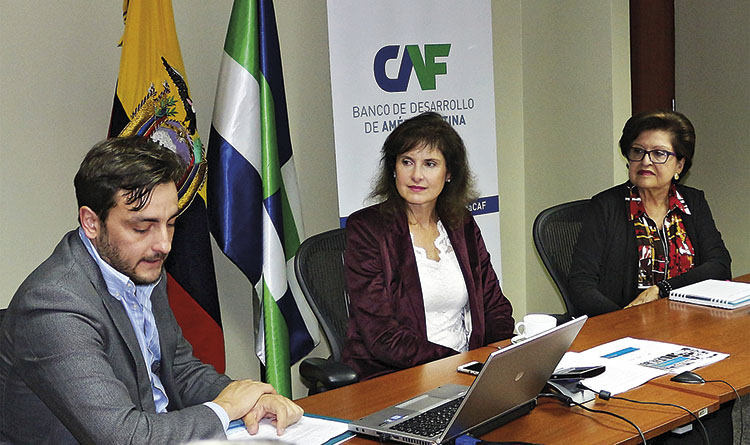