The continuous growth of air traffic in the Andean country has led to a process to expand and upgrade its airports, with Ineco participating in this work as part of a consortium with the Peruvian engineering firm, CESEL, with the projects to expand the airports in Lima and Chiclayo. 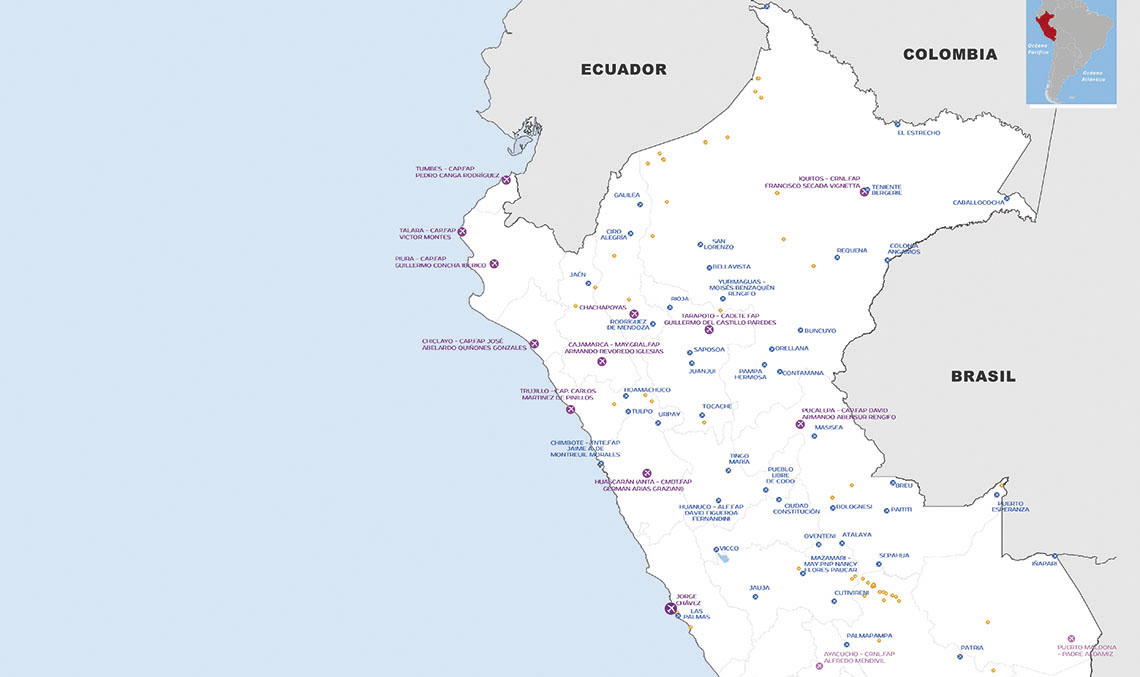 In 2015, a total of 20.1 million passengers departed and arrived on domestic flights in Peru, an 11% increase from 2014, according to data from OSITRAN, Peru’s public transportation infrastructure regulator. In terms of international flights, there were 6.3 million passengers, a 6.5% increase. In addition, more than 329,000 tons of cargo, including 270,000 tons of international cargo was moved. Despite the fact that this was slightly less than 2014, the trend for the last 10 years is clearly upward.

In response to this continuous increase in demand, the country’s main airports, which are managed through concessions, have undertaken expansion and modernization processes. The Peruvian government began the airport concession process in 2000, entrusting the execution of the work to new managers under public supervision. Ineco, in a consortium with the Peruvian engineering firm CESEL, is currently involved in the expansion projects for two airports:  the main international airport, the Jorge Chávez Airport in Lima, which was awarded to Lima Airport Partners (LAP) in 2001 (see IT53), and the Chiclayo Airport, in the north. The Chiclayo Airport is managed by Aeropuertos del Perú (AdP), which was granted the concession in 2006 as part of a package that also included the airfields in Anta, Cajamarca, Chachapoyas, Iquitos, Pisco, Piura, Pucallpa, Talara, Tarapoto, Trujillo and Tumbes (see IT58).

In 2011, the second package, of six airports, was awarded to another company, Aeropuertos Andinos del Perú, S.A., followed by the concession for the new Chinchero airport, to the Sociedad Aeroportuaria Kuntur Wasi S.A., in 2014. Lastly, the concession for the third group (Jauja, Huánuco and Jaén), is expected to be awarded soon, according to the Ministry of Transport and Communications.

THE EXPANSION OF THE CHICLAYO AIRPORT

Aeropuertos del Perú (AdP) has contracted Ineco to prepare the Profile Level Preinvestment and Feasibility Studies for the upgrade project of the FAP José Abelardo Quiñones Gonzales de Chiclayo International Airport (see IT58). On 09/01/17, it received approval for the ‘Profile Level’ preinvestment document from the Ministry of Transportation and Communications of Peru. The goal is to increase the airport’s capacity from 451,000 passengers in 2014 to 2.6 million in 2038.

The key to the expansion of air transportation in Peru is the positive evolution of the economy, which, according to the International Monetary Fund, has the lowest average inflation in Latin America, with annual GDP growth of 5% for the last 15 years. Tourism and agribusiness are the sectors that most affect the increase in the demand for air transport, with exports of products such as asparagus, quinoa, grapes and, more recently, blueberries, increasing at a rate of between 18 and 20% per year and already representing the second largest source of revenue.

As these are perishable products, air is the method of transport that is in the greatest demand, which in turn requires airports to have adequate facilities for this type of cargo. At the same time, tourism has started to increase at a healthy pace in recent years. In 2015, Peru rose to 58th (out of a total of 141 countries) in the World Economic Forum’s Travel and Tourism Competitiveness Ranking, 15 higher than in the previous ranking just two years earlier. In 2015, the number of international tourists increased 7.5%, up to 3.5 million, according to the country’s Ministry of Commerce and Tourism (MINCETUR). 60% of the visitors arrived by plane, according to figures from IATA, the world airline association. Tourists are attracted by the country’s natural, archaeological and cultural wealth, with 12 UNESCO World Heritage sites, along with other attractions, as well as its gastronomy, which 40% of the total visitors cite as a reason for travelling.

WORK PLANNED FOR THE CHICLAYO AIRPORT 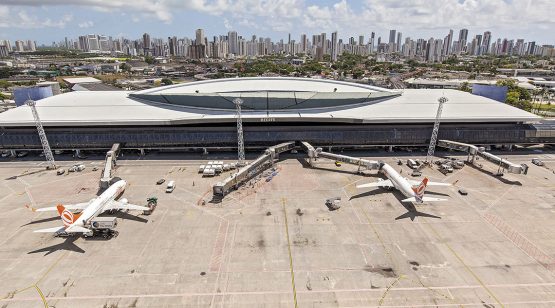