Progress in the implementation of BIM 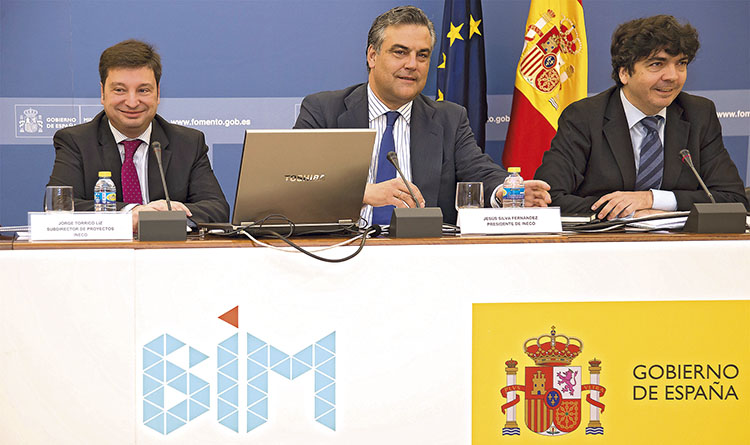 The third meeting of the BIM (Building Information Modelling) Commission, which was held in February, was presided over by Mario Garcés, subsecretary of Public Works, and was participated in by Jesús Silva, president of Ineco, who presented the programme for 2016. Ineco supports the Ministry of Public Works in this Commission, which seeks to drive forward the implementation of the BIM methodology in Spain in which representatives of the public and private sector participate.

This initiative wants to promote the use of this methodology throughout infrastructure life cycles, to rise awareness among public administrations about the establishment of BIM requirements in infrastructure tenders, to establish a regulation schedule, to develop national standards and to boost training in Spain. In the session the beginning of activities of the EU BIM Task Group in Brussels were also analysed. This group, co-financed by the European Commission, includes representatives from public administrations of 14 Member States. 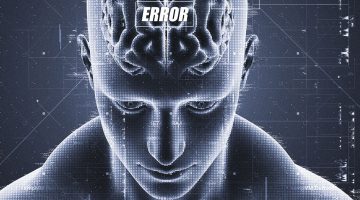 To err is human but so is to prevent