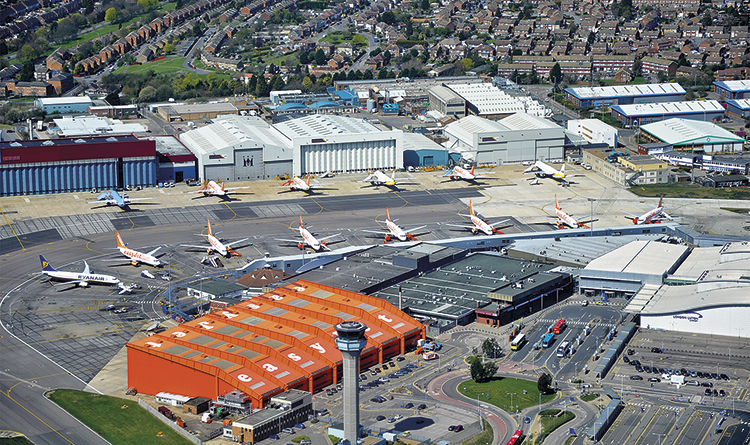 Ineco and Capita are carrying out a study on behalf of London Luton Airport Operation Limited (LLAOL), in which Aena International is the major shareholder, on the different alternatives for a rail connection to Luton Airport, located 56 kilometres outside of London. In response to growth forecasts, the managers of this airport have proposed different alternatives for introducing a train station to the airport terminal.

London Luton Parkway Station is currently located about 1.5 km from the airport terminal, meaning that this last leg of the journey must be made by bus. A new direct line straight from the Luton terminal would reduce the journey time to central London from 45 minutes down to just 25.

The project involves studying the different alternatives for a rail connection to the future airport terminal, including the preliminary design, cost analyses and the necessary timeline.

During the first six months of 2015, 5.7 million passengers travelled through London Luton Airport; it is London’s fourth largest airport in terms of passenger traffic. Airport traffic has steadily increased over the past year, thus the decision to take on renovation work in order to increase airport capacity. 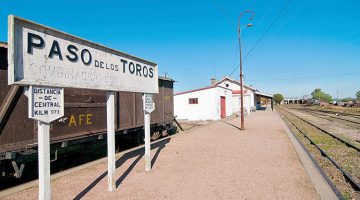 Expert advice for the new CTC