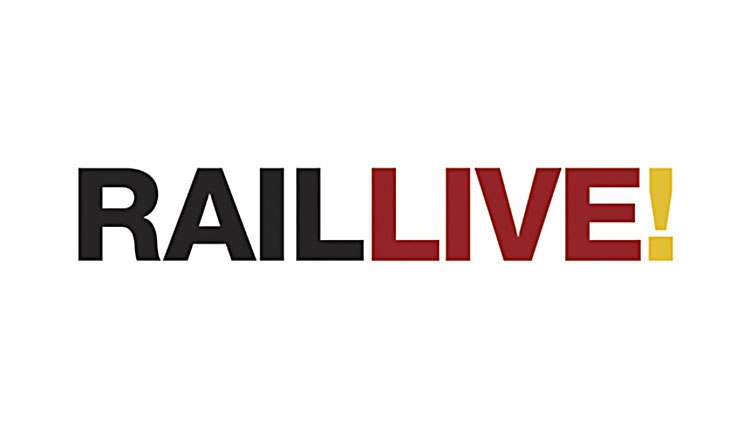 On 1 and 2 December, Ineco took part in Rail Live, a trade fair for the rail industry. The 2020 edition, which took place online, boasted more than 3,000 attendees, 150 speakers and around 30 exhibitors.

Ineco president, Carmen Librero, gave a presentation on the company’s contribution to the modernisation of rail networks around the world. Other speakers included Pablo Ramos, Deputy Director of the Europe Account, who took part in a round table discussion on the sustainable development of high-speed projects; Mario Ferreiro, who gave a presentation on the coexistence of Iberian and standard-gauge railways in Spain; and Silvia Domínguez, who talked about the implementation of ERTMS in Europe.

January also saw the second edition –also in virtual format–of the Airport Engineering Conference, which was organised by the Spanish Association of Aeronautical Engineers (COIAE) and sponsored by Ineco. Participants included Rafael Torres, Director of Aviation Business and Digital Administration, who highlighted the Sustainability Plan for Dammam Airport in Saudi Arabia; Ingrid Nicolás, Director of Integration, who explained the concept of a ‘digital twin’; and Daniel Sánchez, Manager of the Air Safety Division, who gave a presentation titled Human Factors: Methodology and Applications.

Previous Article II Equality Week: ‘THERE IS NO ROOM FOR INEQUALITY’ 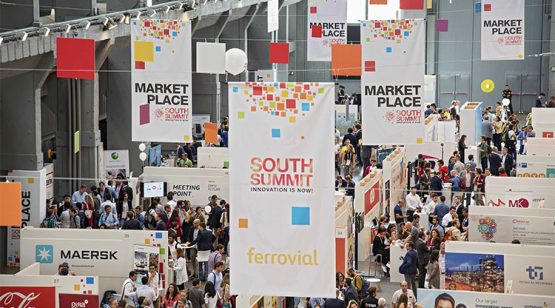