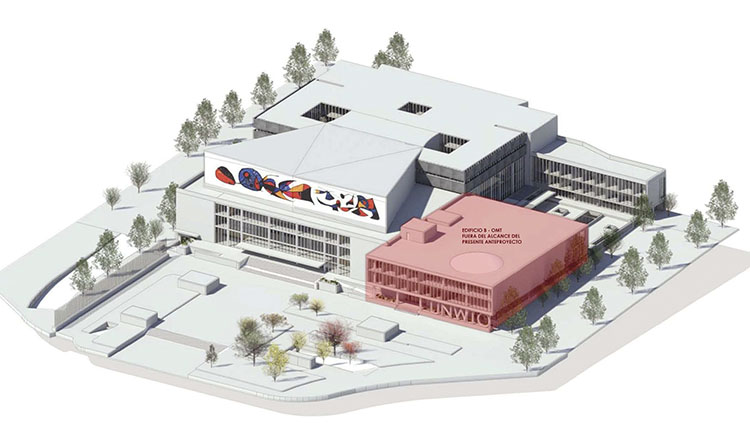 The Spanish Tourism Institute, Turespaña, which forms part of the Ministry of Industry, has approved the preliminary plan –drawn up by Ineco– to renovate the Madrid Convention and Exhibition Centre, after passing the public consultation stage.

The company has already drafted plans for the two basic projects into which the works will be divided, in accordance with the Public Sector Contracts Act: restoring the centre to adequate levels of safety and functionality, so that it can once again be operated as a concession; and completely renovating the so-called ‘Building B’ in order to house the new headquarters of the World Tourism Organisation (UNWTO).

An official delegation led by Reyes Maroto, the minister of Industry, was taken on a guided tour of the facilities in September by Ineco. 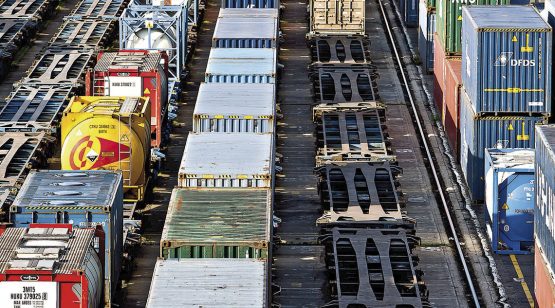