The Port of Valencia is ranked 30th in the world for container traffic, an activity that uses increasingly large vessels which, in turn, require larger cranes. To accommodate these gigantic ships, the Port Authority of Valencia has undertaken work to increase the water depth and reinforce the foundations of its Levante Pier, a project for which Ineco provided technical assistance services for the monitoring and supervision of the works and coordination of health and safety. 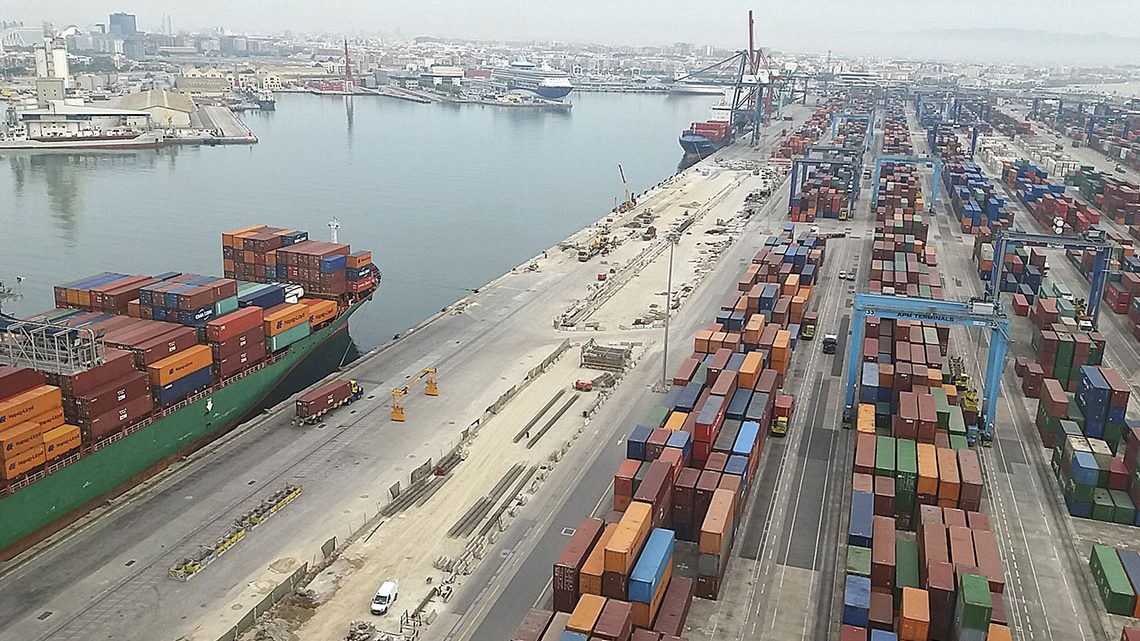 In the foreground, the container terminal of the Levante Pier. / PHOTO_ROBERTO VÍLCHEZ / INECO

In January 2018, one of the Port of Valencia’s piers (the Príncipe Felipe) received the largest container ship in its history: the MSC Eloane, a vessel with a length of 400 metres, draught of 16 metres and maximum capacity of 19,472 TEU (twenty-foot equivalent unit). The use of containers has revolutionised the transportation of freight on a global scale since they were first used in 1956 on a voyage between New York and Houston in a former World War II tanker that carried 58 containers on deck.

This is a trifling number compared to today’s stratospheric figures: the Port of Valencia, ranked first in Spain for this type of traffic, beat its own record in 2018 with 5.1 million containers, which places it in 30th position in the world in a fiercely-competitive market. Shipping companies are building larger and larger vessels because the greater the volume of freight transported at one time, the lower the costs, according to the principle of economy of scale.

Giants of the sea

In the 1950s, the capacity of the first container ships ranged from 500 to 800 TEU; today’s Triple-E (economy of scale, energy efficient and environmentally improved) ships belonging to the world’s largest shipping company, Maersk, have a capacity for up to 19,000 TEU.

This escalation in the size of ships has had global repercussions: they became too wide for the Panama Canal, requiring it to be enlarged to accommodate them, and the 20 or so ports around the world that have sufficient capacity to receive these ships have had to be adapted. The size of the cranes used to load and unload containers has also had to be increased, which in turn has led to the need to reinforce piers to support these structures, which can weigh between 1,600 and 1,800 tonnes.

The Port of Valencia handled 5.1 million containers in 2018, making it the number one port in Spain for this kind of traffic

This is the case with the Port of Valencia, which in 2017 undertook a strategic project: to increase the water depth of the Levante Pier to 17 metres and reinforce its foundation to install new 100-foot cranes (30.4 metres, which refers to the distance between the legs of the structure), compared to the existing 50-foot cranes. Ineco, which began providing services to the Port Authority almost two decades ago, was this time responsible for technical assistance services involving the monitoring and supervision of the works and coordination of health and safety.

This first project was followed by two others: works to increase the water depth of the central section of the Príncipe Felipe Pier and the coastal transversal pier (currently in execution and also involving Ineco), both part of the southern expansion of the Port of Valencia and with the objective of reaching a water depth of 18 metres at the foot of the pier.

The Levante Pier works in detail

The works, which lasted just over eight months, were executed along a 600-metre section at the south-east end of the pier, next to the Llovera Pier. The main works, which were carried out without disrupting port activity, were as follows: 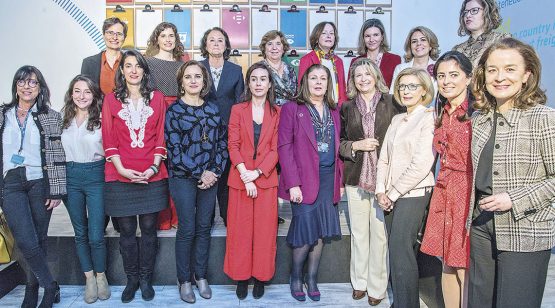 A greater voice for women