Sky views from the platform

For several months now, travellers passing through the A Coruña railway station have been able to enjoy new natural lighting thanks to the refurbishment of its historic roof, a project that Ineco carried out for Adif. 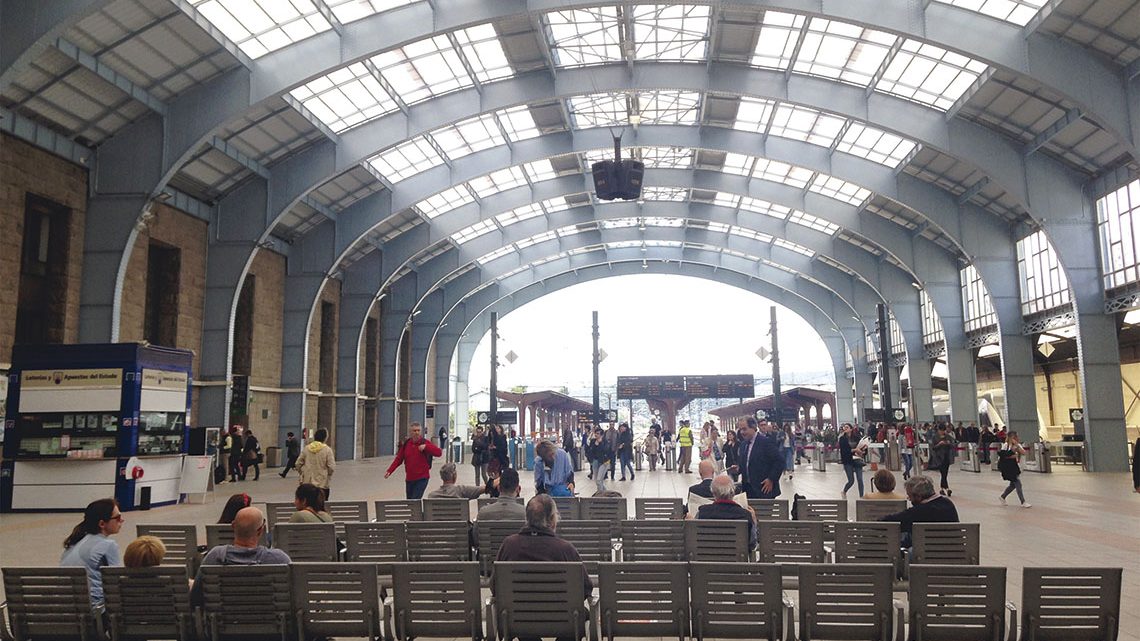 The passage of time had damaged the structure of the large canopy roof of the San Cristóbal railway station in A Coruña. For its refurbishment, Adif commissioned Ineco to draft the project. Before the works began, a study was carried out on the condition of its columns.

Based on the data obtained, a design solution and final report were produced to address the detected issues and provide alternatives for action. The work took 12 months and was completed in May 2018. The canopy roof is 100 m long, 33 m wide and 16 m high and covers the entire central hall of the station, an area of 3,300 square metres, which houses six tracks and four platforms (two lateral and two central).

It consists of a large-span metal structure, with 11 segmental arches (broader than the classic rounded arch), at a height of 16 metres on hot-riveted supports (typical of the industrial buildings of the late 19th and early 20th centuries). Beyond the large canopy roof, the platforms have additional protection that extends for a further 160 metres.

As a result of the renovation works, passengers can now enjoy new lighting after the removal of the last fibre-cement (uralite) features installed in the 1980s, which partially blocked the natural light. This, together with the repainting of the metal structure in light blue –replacing the previous red rust colour– have made the building brighter.

In addition to the aesthetic improvements, the project also involved a comprehensive renovation of the entire structure: the roof support straps and hooks were replaced with fireproof and anti-corrosion treated versions, and a new rainwater collection and discharge system, including drainpipes and gutters, was installed to ensure the watertightness of the roof. All rusted metal parts, such as profiles, bolts, joints, etc., were renovated, as was the paintwork.

The A Coruña railway station, which opened in 1943, is located in the city centre very close to the main thoroughfare, Avenida del Alcalde Alfonso Molina. It was designed in an austere neo-Romanesque style by the engineer and architect Antonio Gascué Echeverría, who chose granite, steel and glass as materials. It is an L-shaped terminal, with a façade of uncut granite ashlars with openings all of the way up and a corner tower that houses the clock. The passenger building is grade II listed, meaning that features such as the façade, sidewalls, interior yards, basic structural and typological elements and layout of spaces had to be preserved in their entirety.

Although construction was completed in 1935, it did not open until 14 April 1943 because of the Spanish Civil War and difficulties in building some sections of the railway.

In the 1980s, the central section of the original fibre-cement canopy roof was replaced with other material to provide greater light to the tracks. In the 2000s, the possibility of integrating all modes of transport –rail, buses, taxis and light rail, together with other amenities– on the same site began to be studied.

THE MAIN WORKS CARRIED OUT

2. Renovation, modernisation and repair of the structural system, including: 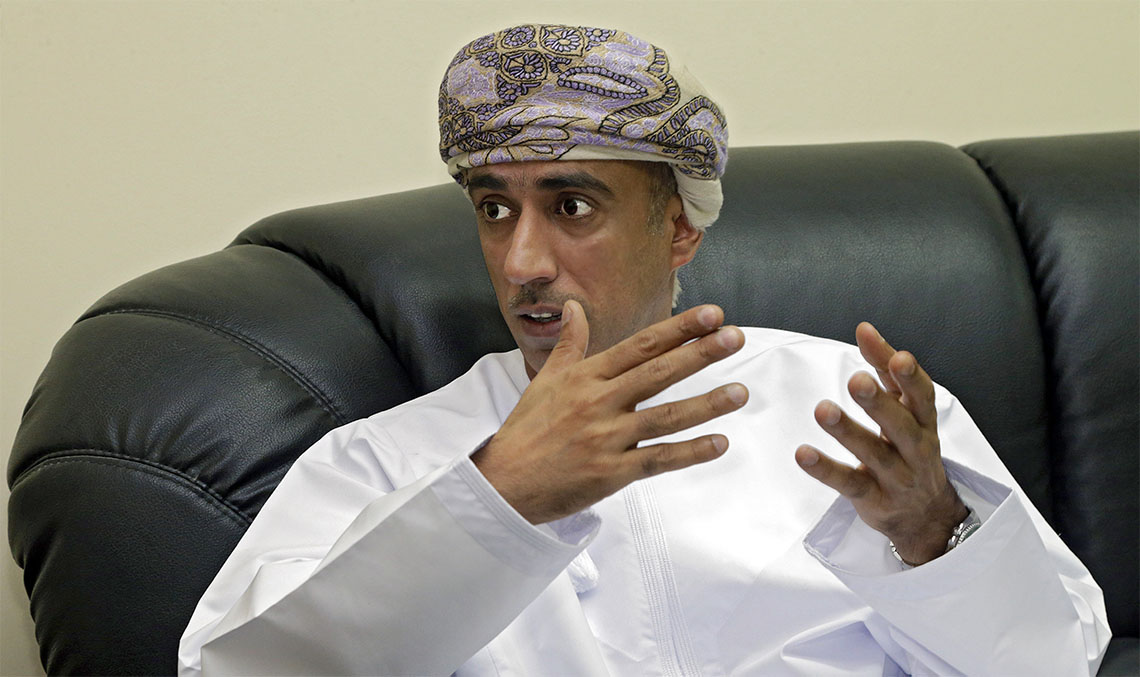