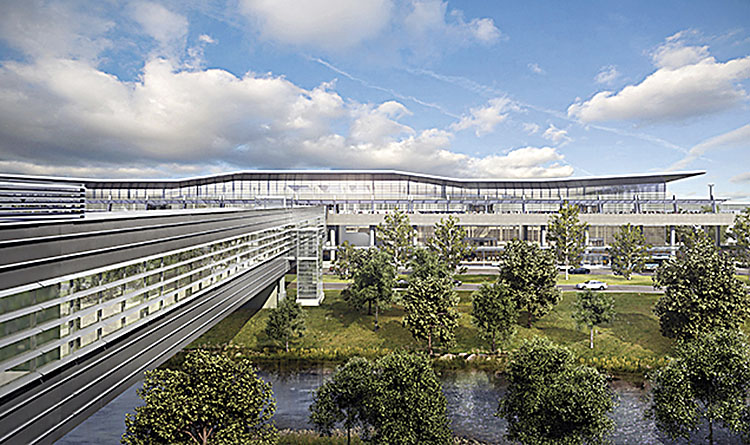 Ineco has collaborated with the company Arcadis on the definition of the scope of the project for the commissioning and Operational Readiness and Transfer (ORAT) of the new terminal at Newark Liberty International Airport in New Jersey, for the Port Authority of New York & New Jersey. Terminal A will replace the old building, which was constructed in 1973 and exceeded 9 million passengers, handling 10 million in 2015. The new project will increase capacity and significantly reduce travel times to boarding gates.

The company has extensive experience in ORAT in more than 20 airports, from its first works with Aena in Spain (Madrid, Barcelona, Alicante and Malaga) to the current contract, in collaboration with Aena, to carry out the Operational Readiness and Transfer of the new terminal at the airport at Abu Dhabi, the Midfield Terminal Complex, designed by KPF, which is expected to serve more than 30 million passengers. This work is included within the framework contract for the Project Management of the expansion programme and is the first contract executed by Ineco in the USA. 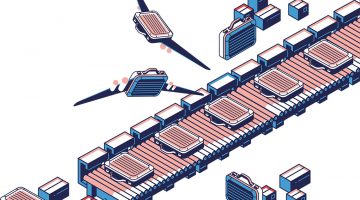