Since 2014, a team of Traffic Control experts from Ineco has been working on the new 450-kilometre high-speed line between Makkah and Madinah, from the construction phase to the management of tests before the line opens for commercial operation. 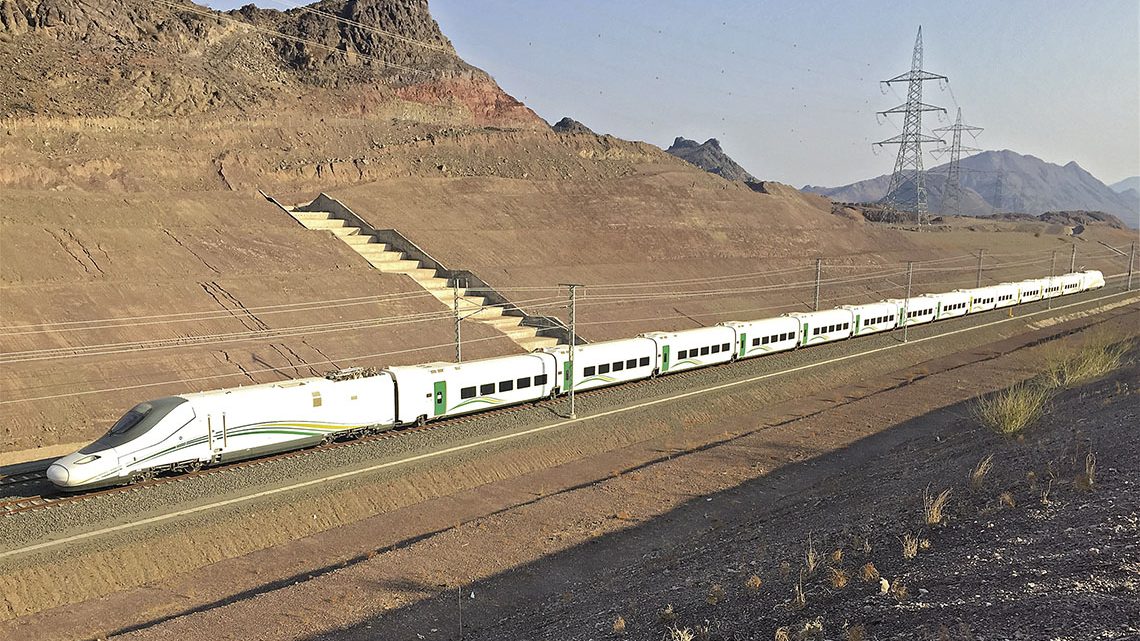 The responsibilities of the Traffic Control manager include managing the different operations carried out on and near the track in order to ensure safe and proper functioning, whether they be construction activities or train and subsystem tests. However, given the international nature and complexity and magnitude of the project (it is very similar in length to the Madrid-Seville high-speed line in Spain), work on the new line between Makkah and Madinah has an organisational and operational structure that is different from the structure used in Spain.

The Traffic Control work is based on the Procedure of Traffic Control in Construction Phase for HARAMAIN HSR, or PTCH as it is known in Saudi Arabia. This regulation, drafted by Ineco, was prepared from the Spanish version, and excellent results have been achieved in terms of railway safety over these years thanks to its correct application. This regulation is the standard reference for the Traffic Control manager and workers from other companies involved in the project, and is essential for ensuring successful daily interaction between them.

For the first time, Spanish High Speed (AVE) technology has been introduced to Saudi Arabia, a country in which the presence of railways is limited or non-existed in cities such as Jeddah. Much of the construction work on a high-speed line begins in the work bases, which serve as headquarters for Traffic Control managers in their daily routines. In the case of Saudi Arabia, Ineco staff teams have been living in camps alongside these work bases –such as the one in Rabigh– in order to be as close as possible to the works, reduce travel time and minimise the risk of accidents.

The Traffic Control manager has full authority over the operation of the different activities carried out on the track for its safety and optimum functioning. Whether operating from an auxiliary control centre, the main control centre or with a walkie-talkie, he provides all necessary information to the train drivers and is responsible for running the trains at intervals between stations and supervising, for traffic control purposes, the activation of junctions and remotely controlled systems by installation companies .

Traffic Control teams like the one working on the Haramain Project must be able to communicate successfully and overcome the language barriers that exist between workers from many different countries, including Pakistan, the Philippines, India, Bangladesh, Sri Lanka, etc., in addition to Spain. 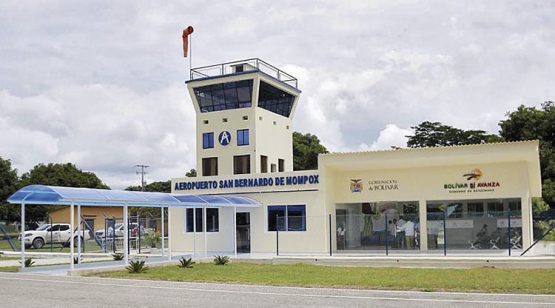