The value of the law

Regulatory compliance allows companies to detect and manage the risks of non-compliance with the law and, therefore, of being criminally charged. For Ineco, this is more than a set of procedures and mechanisms for legal security: it is a fundamental value and an ethical commitment. 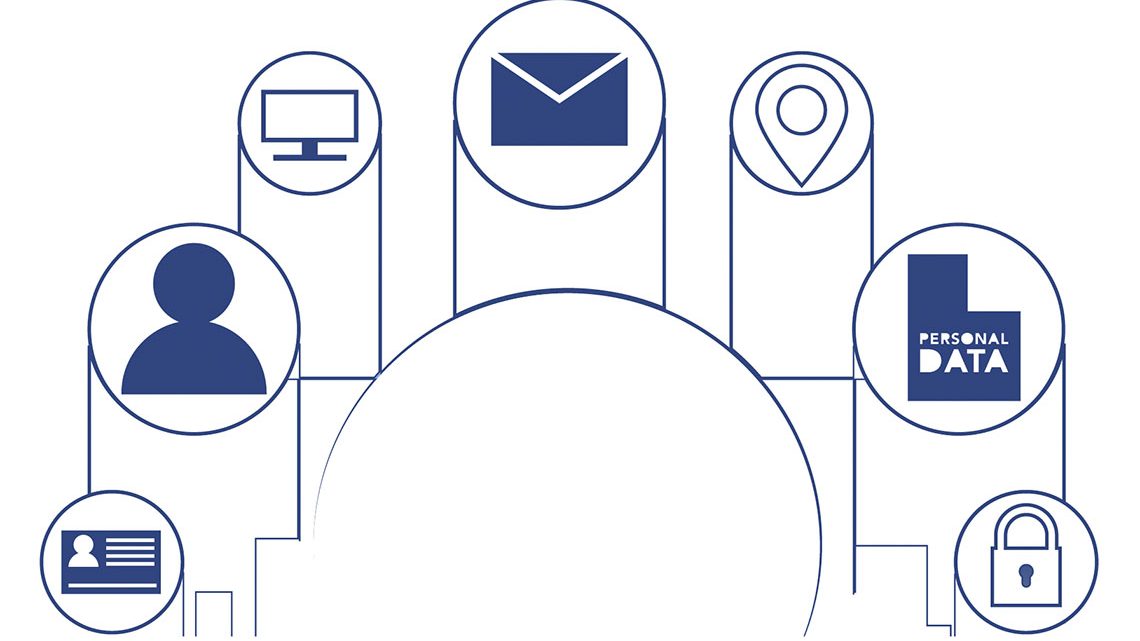 The amendment of the Spanish Criminal Code means that legal entities, such as Ineco, can be held criminally liable for certain criminal offences, for those actions or omissions in the course of their business carried out by any of their employees, managers or members of their Board of Directors, on its behalf and for its direct or indirect benefit. In order to prevent criminal proceedings from being brought against the company or any of its employees, the company, in accordance with its Standards of Integrity, Transparency and Commitment, has implemented a Programme for the Prevention of Criminal Accusations, or Compliance Programme, the aim of which is to guarantee the duty of vigilance and control in the company, as the only way of protecting itself from possible criminal charges in the event of irregular conduct.

Compliance is the specific function that enables companies to detect and manage the risks of criminal non-compliance with the internal and external regulatory obligations of their business sphere, mitigating the risks of criminal charges and possible penalties or sanctions arising from non-compliance. This function is carried out by means of a series of appropriate procedures and the establishment of policies of actions in certain areas, making it necessary to implement a series of rules and internal controls in the company.

The Organisation and Management Model provides a structure for prevention of infractions through the creation of the Regulatory Compliance Committee (CCN), as well as an obligation to report or denounce, through the creation of the Compliance Channel for complaints or inquiries and a training programme on compliance.  The CCN is made up of six members appointed by the Board of Directors, and is the body responsible for resolving all doubts or queries raised by employees, as well as for investigating complaints about possible prohibited conduct. They operate in confidentially and independently. All members have undergone compliance training in order to enable them to perform their duties more effectively.

Ineco has a Complaints and Queries Channel (Compliance Channel) available on its intranet, where employees can report to the CCN any events or conduct of which they are aware that are suspected to fall outside of the company’s ethical standards and could constitute a criminal offence. Since the implementation of the Compliance Programme, 100% of the staff has been invited to take part in the training programme,  Plan for the Prevention of Criminal Accusations, which is compulsory for all members of the company, including workers, managers and members of the Board of Directors, as well as temporary staff. Specific training has also been introduced for the staff of subsidiaries and branch offices. This Organisation and Management Model applies to Ineco, as a legal entity, as well as to the following individuals: company directors and managers; executives, either individually or as members of a professional association; and workers, regardless of their position or the type of employment contract, including interns and staff provided to the company by temporary employment agencies. In addition to the above, the Organisation and Management Model for the Prevention of Criminal Offences has been extended to Ineco’s suppliers, through the publication on the corporate website of the company’s Catalogue of Prohibited Conduct, and a responsible statement that all suppliers must sign and submit as part of the administrative documentation of each procurement dossier.

Ineco is firmly committed to ethics, and creating a genuine culture of compliance is part of the company’s DNA. Ineco’s Compliance Programme has a dual value: it guarantees respect for legality and trust in its stakeholders, and it is a mechanism for exonerating or mitigating the company’s criminal liability if certain criminal offences are committed by members of the organisation. In its desire for ongoing review and improvement, and within the scope of the objectives set out in the Atenea Strategic Plan, the CCN has proposed two new actions: the implementation of anonymous reporting in the Compliance Channel and the preparation of a statement of responsibility.

Compliance is a culture that not only avoids risks and creates legal certainty, but also helps to improve the company. Ineco is compliance. 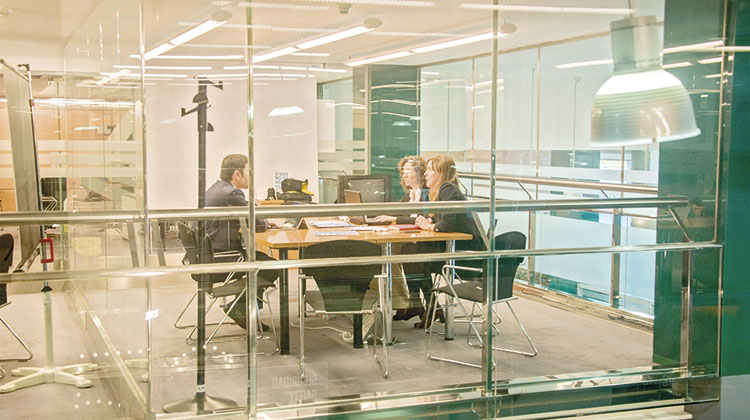 The company’s Compliance Programme consists of the following: 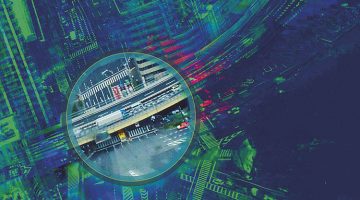 A setting for protection and entrepreneurship