Whistle-blowers on the track

Falling object, crosswind and fire detectors and even sand and snow detectors. These small devices installed on the track are critically important for rail security. Since the 1980s Ineco has carried out their design, planning and installation assistance both on conventional and high-speed lines. 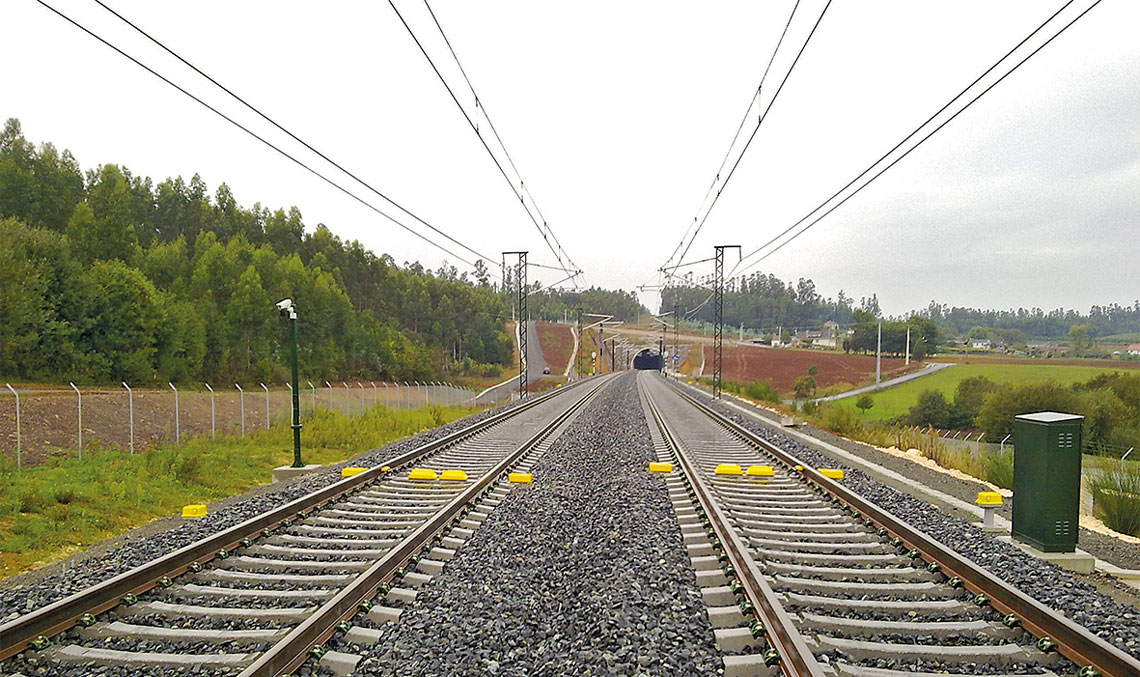 The performance of a rail line may deteriorate for various external reasons that result in the slowing down, or, on occasion, the stoppage of trains. Therefore, in order for trains to circulate in optimum conditions of safety and comfort, it is necessary to implement complex detection systems that provide an alert for each event in real time.

The reliability and safety of the detectors is fundamental since they avoid external circumstances such as the fall of an object or the detachment of a slope putting rail traffic in danger. In short, these indicators at all times supervise the conditions of the alignment and infrastructure, the environmental conditions and the state of trains, and they also inform the control centre so that the appropriate measures are taken in the operation of the train.

The commissioning in Spain of around 3,000 kilometres of high-speed rail –the second in the world in terms of length after China- has made Spain a leader in the use of detection systems and technologies. Since the 1980s Ineco has been carrying out risk analyses, planning the installation of working equipment and applying regulations. Furthermore, Ineco collaborates with technologists, clients and suppliers in the development and analysis of systems to be installed in each line, as well as supervising them.

The aim of the installation of these systems is to adapt train traffic to the conditions of the environment, protect the alignment from damage and correct tendencies that affect the quality of the service through dynamic preventive maintenance.

The commissioning in Spain of around 3,000 kilometres of High-Speed rail has made Spain a leader in the use of detection systems and technologies

In addition to the auxiliary detection systems themselves, there is other equipment that is in charge of assembling all of the information supplied by each track detector. This assembling equipment is normally installed in the technical buildings associated with signalling control points and its function consists of receiving, assembling, processing and sending the information of each detector to Control and Regulation Centres (CRC) and to the Traffic Control Centre (TTC) to be monitored.

Its main function is to detect when an object falls onto the track. It is installed on overpasses and tunnel exits; if something is detected, it automatically notifies the signalling system to order the immediate detection of the train. Furthermore, the detector notifies the Control and Regulation Centre (CRC) and the Traffic Control Centre (TTC).

It is installed in long tunnels and its function is to monitor the temperature at each point of the tunnel, detect sources of heat and even fires. Currently, gas detectors are installed both to detect a hypothetical fire and high levels of CO and NOx (generated by diesel trains) that could affect the health of the tunnel maintenance staff.

It is installed in strategic points of the line; its main function is to monitor the speed and direction of the wind in each zone so the speed of trains can be adjusted to the prevailing wind conditions at any given moment.

It is installed close to the track, normally at high altitudes and it monitors snow cover, automatically notifying agents of the control centre in cases in which snow cover may affect the speed of trains.

It is installed in strategic points of the track and its main function is to monitor that trains that circulate on the line do not carry any hanging elements that may affect the infrastructure (normally elements that can hit sleepers or other elements on the track). In this case the system automatically informs traffic agents in order to immediately detect the train.

It has a series of sensors that detect both the state of the wheels and the weight of each train axle, informing the traffic agent of any anomaly.

HABD/HWD system consists of a series of sensors installed on the track that supervise the temperature of the train’s axles and brakes and detect the possible seizing up of brakes. If the threshold temperature is exceeded, the system sends a signal that orders a reduction in the speed of the train or even its immediate stoppage in the event of extreme temperatures. In Talgo trains with bogies, track detection is not valid and it is necessary to use on-board detection systems.

It consists of a series of sensors that at all times monitor the behaviour of the pantograph with the contact wire of the catenary when a train passes. Specifically, it monitors the pantograph-catenary interaction by detecting the elevation of the contact wire. The aim is to detect possible anomalies in
the train pantograph that may cause irreversible damage
to the catenary. In the case of an out-of-range measurement, the PMS system sends an alarm signal so that the appropriate measures can be taken, even stopping the train. 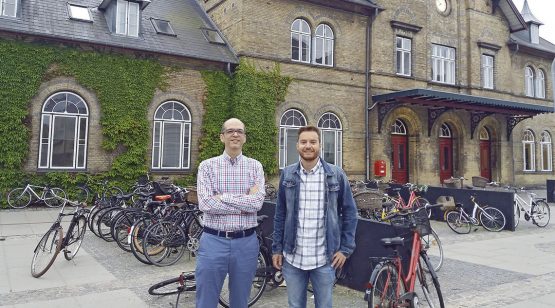