Without a trace… of carbon

Ineco is collaborating with Aena to prepare the carbon footprint of its airports, an annual calculation of their greenhouse gas emissions that is required to obtain the Airport Carbon Accreditation (ACA), the only accreditation available in this area. To date, eight Spanish airports have already received this certification. 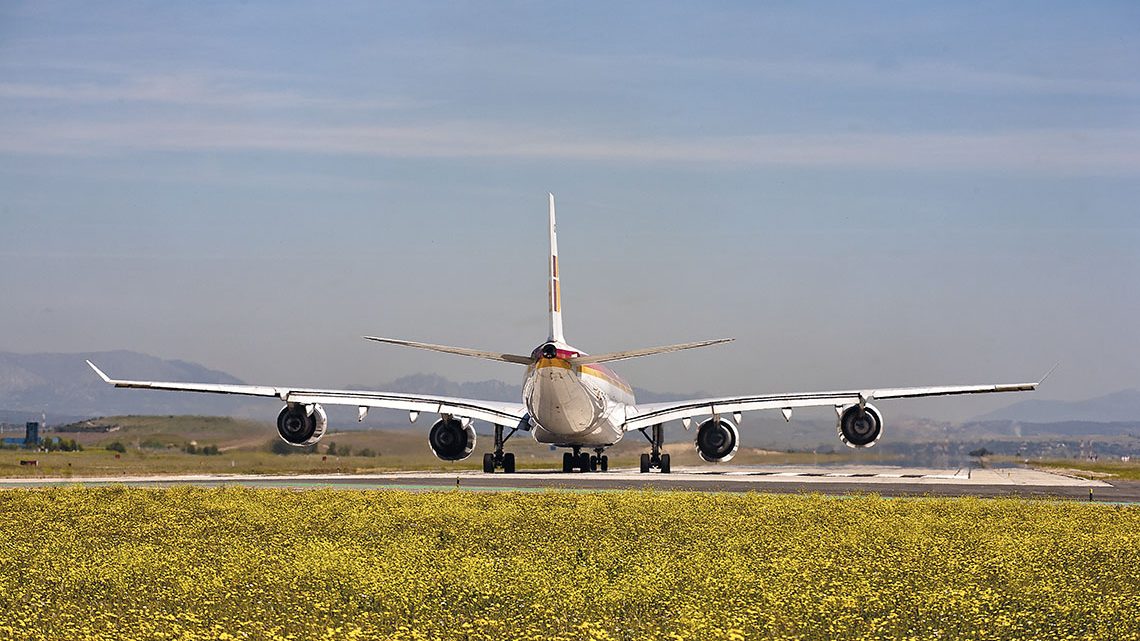 ALMOST 300 ACCREDITED AIRPORTS. The Airport Carbon Accreditation (ACA), was created in 2008 and today covers 297 airports around the world. The eight accredited airports in Spain include the Adolfo Suárez Madrid-Barajas (pictured) and the Josep Tarradellas Barcelona-El Prat. / PHOTO_PABLO NEUSTADT (INECO)

Every activity, both individual and collective, regardless of whether it is the manufacture of a product, the provision of a service or the operation of an organisation, generates a measurable impact on the environment due to its greenhouse gas (GHG) emissions: this is what is known as the ‘carbon footprint’. Specifically, GHG emissions are the cause of global warming and, therefore, of climate change, which is why the 13th objective of the United Nations Sustainable Development Agenda 2030 is Climate Action. The first step is to measure these emissions and, from there, to define and implement the necessary actions to reduce or offset the emissions, all in accordance with the methodologies established by international organisations.

According to 2019 data from the Ministry for Ecological Transition, the transport sector is responsible for 26% of greenhouse gas emissions in Spain, with 3.5% of those emissions attributed to aviation. In the current situation, and despite the inevitable impact of the pandemic on the air sector and tourism, the need for connectivity still remains. Airports are planning to begin the recovery gradually and will have to adapt to the new demand, without losing sight of environmental factors in airport management.

At the 29th Annual Congress and General Assembly of the Airports Council International Europe (ACI Europe), held in June 2019 in Cyprus, most European airport operators formally committed to the goal of zero carbon emissions by 2050 and to work towards accelerating the decarbonisation of the aviation sector. Aena, Spain’s airport operator and one of the largest in the world, also joined this initiative, called NetZero2050. This agreement marks a significant milestone in the actions that airports are taking to combat climate change, and requires the aviation sector to set ambitious targets for emission reduction. These targets, in line with the ones established in the Paris Agreement, must support the EU’s climate change strategy, which is aiming for carbon neutrality by 2050.

ACI Europe issues the only existing certification in the airport field dedicated to the recognition of voluntary efforts to reduce CO2 emissions, the Airport Carbon Accreditation (ACA), created in 2008 and with a total of 297 airports around the world currently accredited. Ineco is carrying out the carbon footprint calculation and verification work for Aena in order to obtain this accreditation, which to date covers eight Spanish airports, including the two with the largest number of passengers: Adolfo Suárez Madrid-Barajas (for which only the verification is being carried out) and Josep Tarradellas Barcelona-El Prat.

Four levels of accreditation have been established within the ACA programme, from the lowest to the highest level of action on an airport’s emissions: level 1 ‘inventory’; level 2 ‘reduction’; level 3 ‘optimisation’ and level 3+ ‘neutralisation’.

Level 2 accredited airports have implemented a Carbon Management Plan with measures to reduce their CO2 emissions, which in turn forms part of the framework of Aena’s Climate Change Strategy. These measures include the Photovoltaic Plan, which will make it possible to generate 70% of the energy for self-consumption by the network starting in 2026. According to Aena, the percentage will avoid the emission of 167,000 tons of CO2 into the atmosphere each year.

The purchase of energy from renewable sources and other actions to improve energy efficiency, together with the offsetting of the remaining emissions, will make the main Spanish airports, Adolfo Suárez Madrid-Barajas and Josep Tarradellas Barcelona-El Prat, carbon neutral by 2030, giving them level 3+ accreditation, the highest level of the ACA. Ineco is collaborating with Aena on the preliminary studies to achieve this objective.

In practice, this accreditation indicates that the airport that has obtained it has managed to neutralise its carbon footprint, both by reducing its emissions as much as possible and by offsetting any remaining emissions. This requires investment in carbon sequestration or reduction projects.

How the carbon footprint is calculated

The carbon footprint must be calculated according to international standards. In order to obtain the ACA accreditation, emissions must be calculated using the GHG Protocol (Greenhouse Gas Protocol) methodology developed jointly in 1998 by the World Business Council for Sustainable Development (WBCSD) and the World Resources Institute (WRI), together with companies, governments, and environmental groups around the world. This methodology complies with the requirements of the UNE EN ISO 14064-1 standard, for the quantification and declaration of greenhouse gas emissions and reductions.

Emissions accounting is performed on the activities included within the organisational boundaries based on the criteria of the GHG Protocol. In the case of Aena’s airports, this refers to the activities over which it has authority to introduce and implement its operational policies.

Aena aims to make the Madrid and Barcelona airports carbon neutral by 2030, giving them the highest level accreditation: 3+

Three scopes are defined based on the limits of the organisation, the operations it carries out, and its influence on those limits.

In this approach, direct emission sources include those for which the airport management is responsible: stationary combustion, which includes generators, portable generators, boilers and fire extinguishing service (FES) drills; mobile combustion, which includes both light and heavy vehicles belonging to the airport itself; and lastly, processes, which include emissions from possible leakage of refrigerant gases from air conditioning equipment and emissions from water treatment.

Scope 2 comprises emissions deriving from the generation of the electricity acquired and consumed by Aena at each airport.

Scope 3 includes emissions that correspond to third parties, or in other words, the remaining indirect emissions. These include, among others, the emissions produced by airline aircraft operating at the airport during the LTO cycle (landing and take-off cycle); vehicles and machinery providing handling or assistance services to passengers and aircraft; energy consumption by concessionaires, ground access and employee work travel, among others.

Once the calculations have been completed, a final carbon footprint report is generated, containing all the results, factors used, activity data, etc. According to the GHG Protocol, all data provided must be documented and calculations must be made in accordance with recognised methodologies. The report must be certified by an external entity and include proposals for improvement. 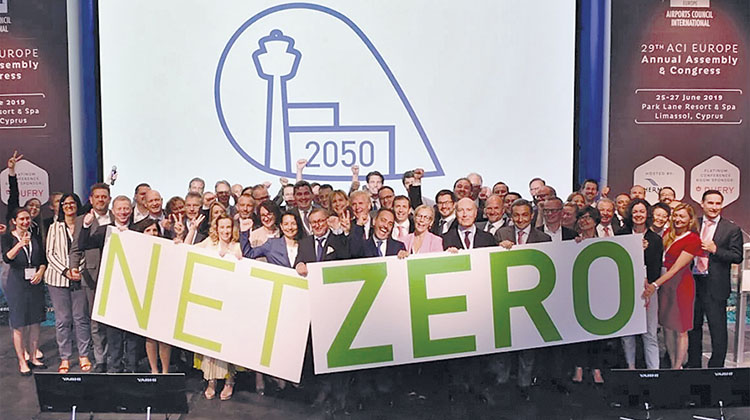 Sources: Guide for calculating the carbon footprint and for drafting of improvement plans organisations (Ministry for Ecological Transition of Spain); Aena. 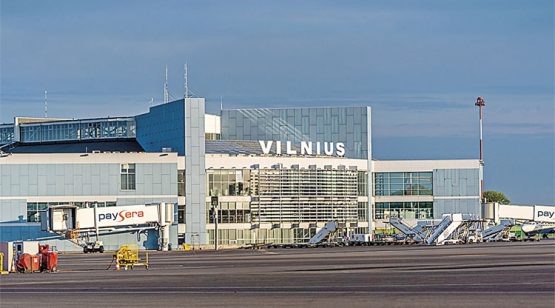