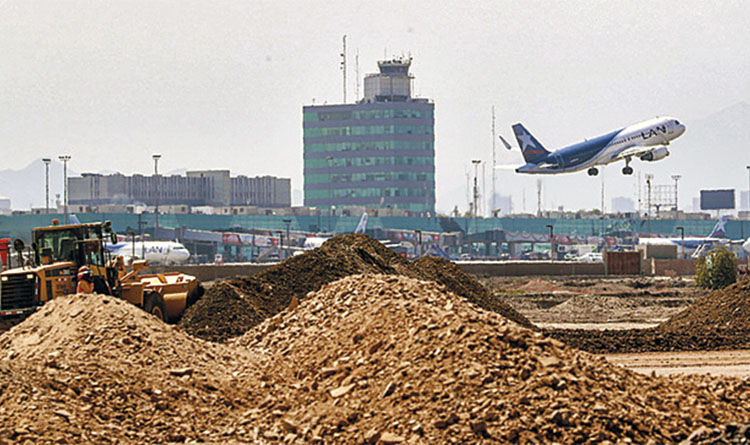 PHOTO_MINISTRY OF TRANSPORT AND COMUNICATIONS OF PERU

The expansion of Lima’s Jorge Chavez airport, which Ineco began supervising with its partner CESEL in 2014 for OSITRAN (Public Transport Infrastructure Investment Oversight Board), has been reactivated. Airside earthmoving started in December 2019 and May saw the awarding of the works for the new control tower that will stand at 65 metres and is already well advanced. In August, the works began on the 3,480 metre second runway. According to the airport’s concession holder, Lima Airport Partners (LAP), both projects will be operational towards the end of 2022.

Next post Opening of the Zamora-Pedralba AVE line in Galicia

Previous Article Study for a new aerodrome in the Amazon jungle 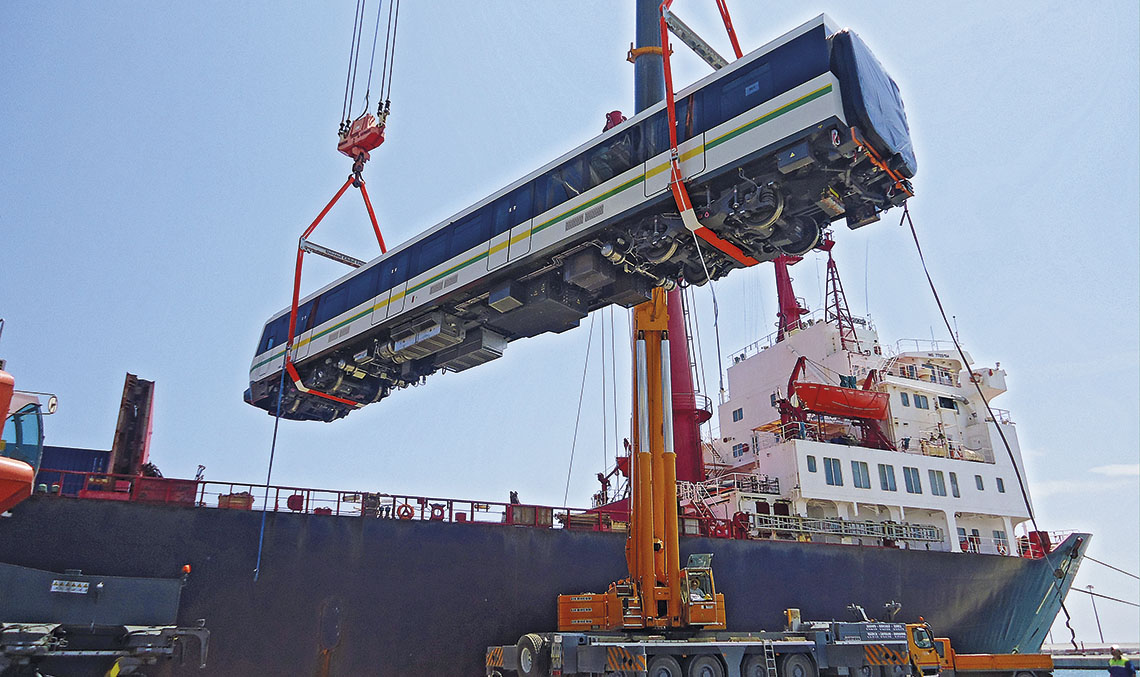 Trains made to measure