Works on the South Dock at El Prat have been completed 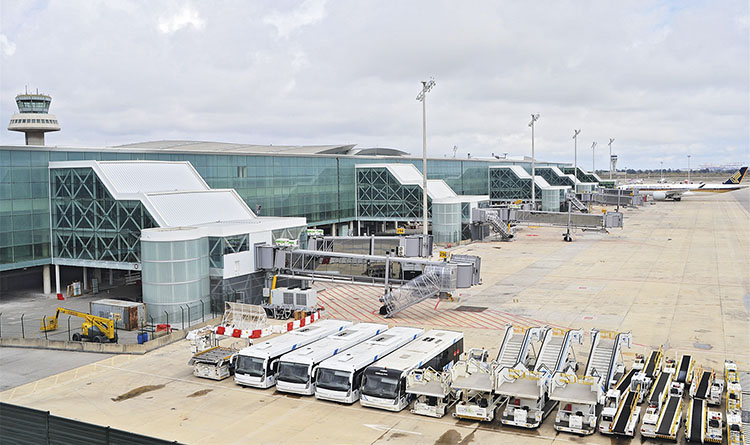 Last April, Aena announced the completion of Aena’s remodelling work on the South Dock of Terminal T1 at Josep Tarradellas Barcelona-El Prat airport, a project carried out by Ineco in 2018 (see ITRANSPORTE 65).

The works were aimed at increasing the capacity of the Dock to cater for the growing number of wide-body aircraft operations, which now have five new parking positions. The south wing of T1 has also been remodelled with the construction of four new boarding bridges and the extension of an existing fifth, all equipped with moving walkways for large aircraft.

The interior of the building has been divided into three levels, separating incoming and outgoing passenger flows.

Without a trace… of carbon 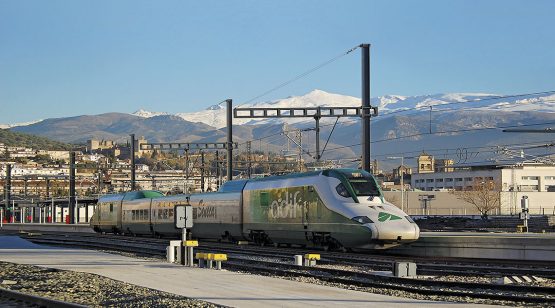